The history of GMT watches and world timers

Seeing how borders around the world are gradually opening up again, it won’t be long before the world caves into a wanderlust that’s been stymied by a global pandemic since the start of 2020.

Intercontinental travel looks set to boom once again, and with this newfound sense of adventure comes a thirst for two of the most practical and still-relevant complications that have ever been made: The GMT and world timer.

As global travel surged after the Industrial Revolution, world timers and GMT watches started seeing a bigger audience who struggled to keep track of time both at home and on foreign land. But to know how these watches work is to understand the foundation at which they operate on.

The Greenwich Mean Time (or GMT) sees a direct lineage that can be traced back to one of the founding fathers of watchmaking, John Harrison, whom in the 18-century used his marine chronometer invention to determine the longitude by comparison of the local midday to midday back at port.

As this new navigation system drove Britannia to maritime success, the railroad industry and the rise of global telecommunications inspired 1884’s International Meridian Conference to establish the Greenwich Mean Time, dividing the world into 24 circumferential time zones with London’s Greenwich as the “zero degree” meridian.

Regardless of whether people travelled by Pullman carriages, Pan Am jet airliners, or ocean liners, there was a consensual need for a device that could help them keep track of not only the time that they were currently in but also back home lest they checked in with loved ones in the dead of night.

It was actually a little-known brand called Glycine and its Airman which debuted a watch capable of tracking two 24-hour time zones in 1953, but it didn’t take long for Rolex to steal the show the following year with its GMT-Master.

The ref. 6542 — which combined an additional arrow-tipped GMT hand along with the local time display and a rotating 24-hour bezel — became standard issue for Pan Am captains before well-heeled passengers also started clamouring for their own.

How luxury watchmakers are giving back through social responsibility initiatives
Style 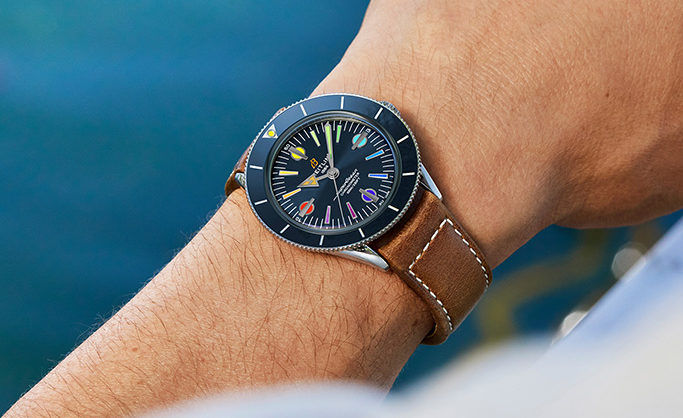 Some noteworthy dive watches through the years
Style 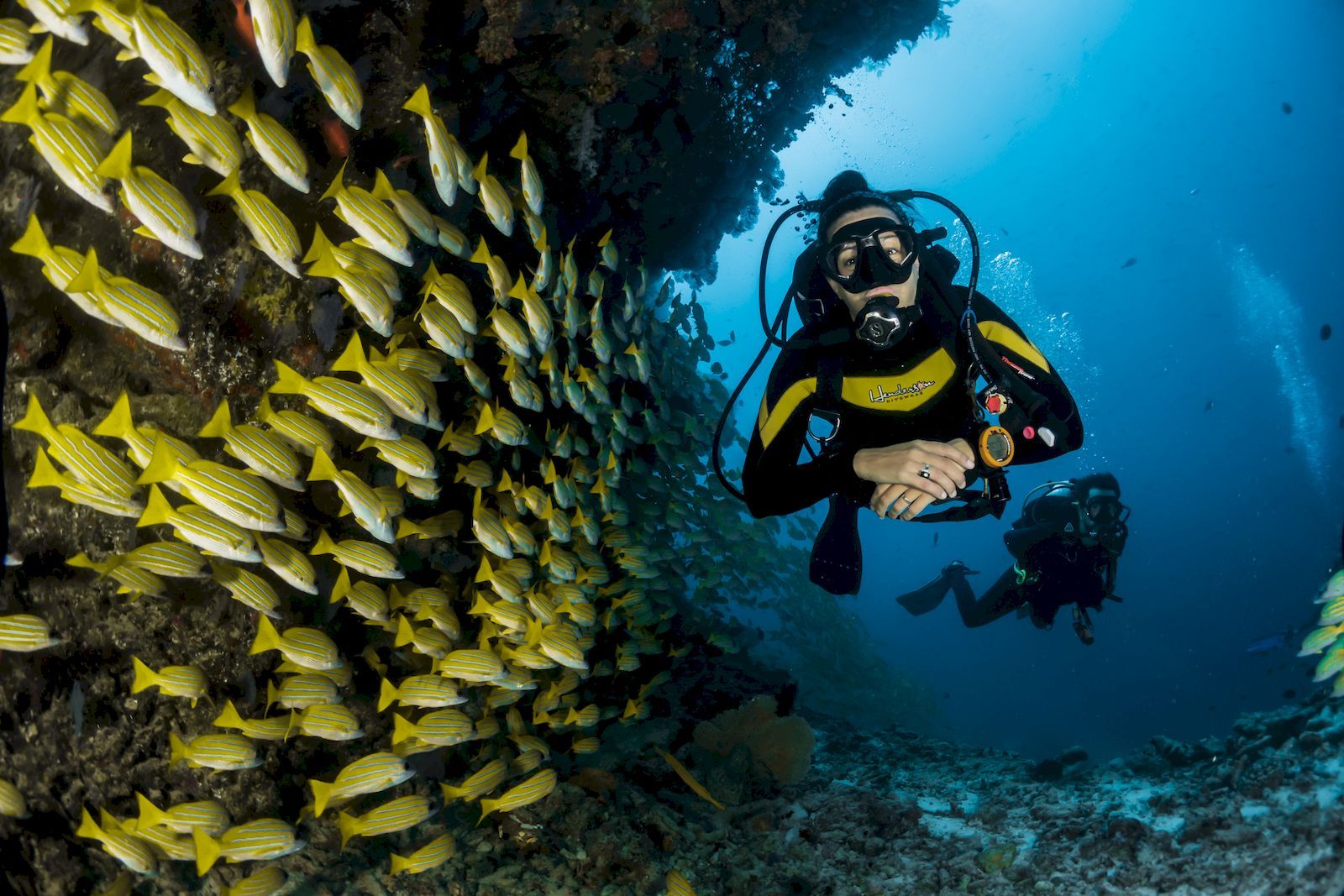 Like back then, most GMT watches today are distinguished by the use of a large arrow hand (often in a contrasting colour) to indicate GMT or home time. They typically rely on a 24-hour scale for time indication. The second time zone is tracked via a central hand that points to a 24-hour track on the rehaut, dial, or bezel, with the latter being available in either a fixed or rotatable configuration.

Rotatable bezels add practicality in that they can be set up to indicate a third time zone, as long as you’re okay with doing some quick math.

GMT watches are often confused with dual-time watches because their purposes are similar — to display more than one time at once. However, a dual timer displays two time zones simultaneously with a main dial and subdial instead of a central hand tracking the 24-hour scale.

Today, the Rolex GMT-Master II continues to be one of the most popular examples of this traveller’s tool. Its latest steel variant remains largely the same aesthetically with its iconic red and blue bezel, black dial, and highly legible markings (although its bracelet’s been swapped for the Jubilee one now). The bi-coloured bezel, which inspired its “Pepsi” nickname, differentiates between day and night for easy reading at a glance, especially for weary travellers who’ve just traversed halfway around the world.

The world on your wrist

World timers take the humble brag of being well-travelled to the next level. Unlike a GMT watch — which only indicates one (or two) other selected time zone(s) — the world timer tells the time for the world’s main 24 time zones with elaborately engraved or painted reference cities that represent each around the circumference of the dial.

Invented by a fairly unknown watchmaker called Louis Cottier in the 1930s, the elaborate movement was quickly adopted by brands like Vacheron Constantin, Rolex, and Patek Philippe who wanted to incorporate his design and the global time system into their collection.

It’s a clever mechanism that’s just as easy to set as it is to read, but alas the real world operates on not just 24 time zones, but 37 in total — and not all of them are a full hour apart. If New Delhi is a regular port of call, even the priciest of watches won’t be able to accommodate its GMT of +5 and a half hours.

Vacheron Constantin’s managed to solve this dilemma with its Overseas World Time, a watch so aptly named for being able to indicate all 37 different time zones, including those that’s off-set by half or a quarter-hour. This includes Nepal (+05.45), the Chatham Islands (+12.45), and the Marquesas Islands (-9.30).

Patek Philippe’s World Time Chronograph has also become one of the most beloved over the years amongst collectors. The new Ref. 5930 is remarkably compact at just 12mm thick despite incorporating both a 24-time zone display and a 30-minute flyback chronograph.

Louis Vuitton’s hand-painted Escale Worldtime is also a stunning piece that marries vintage trunk monograms with the complication, and never fails to inspire wanderlust, especially during times like these.