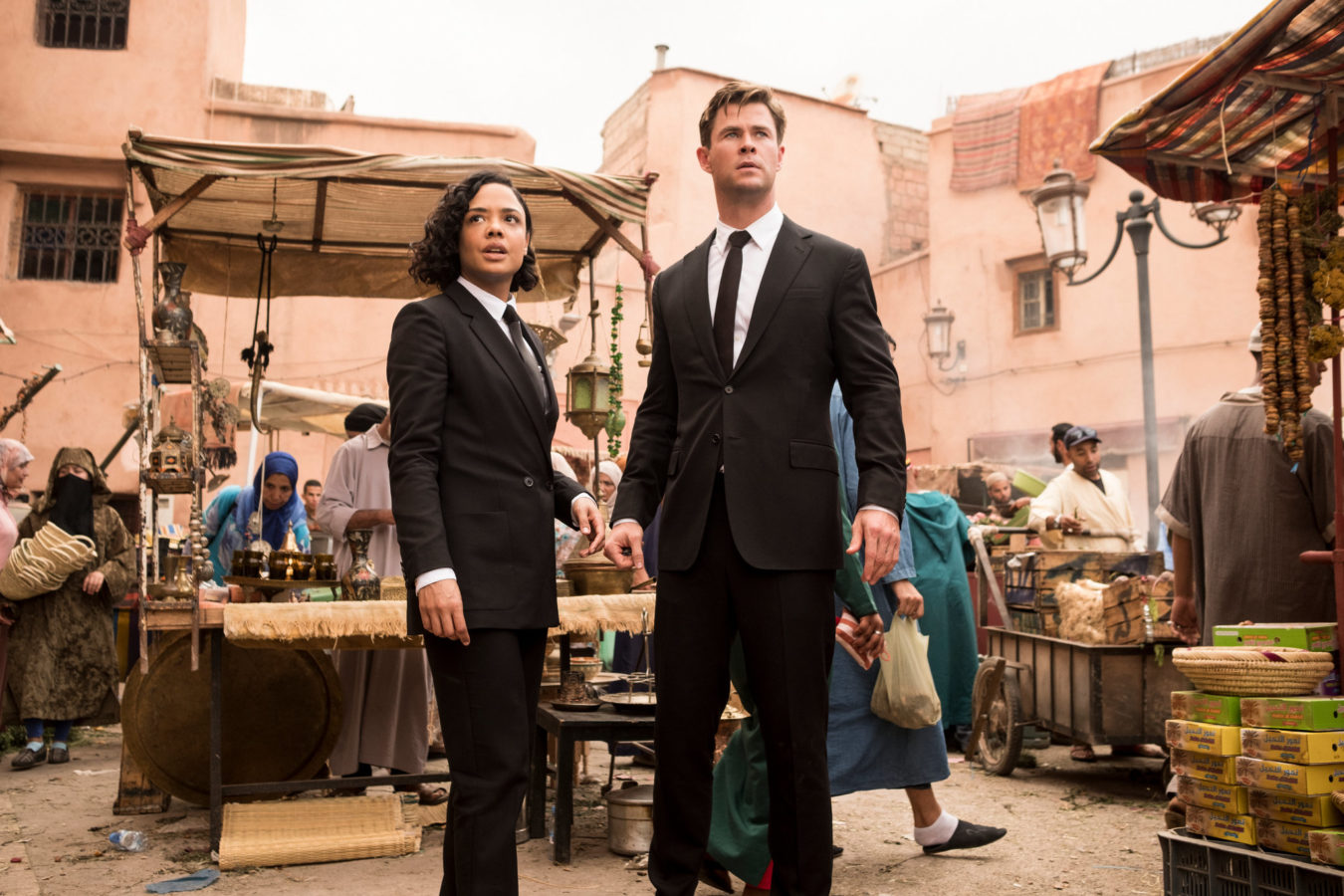 Adding depth to characters and movie plots, these timepieces are all stars in their own right.

Just before his life-altering car accident, successful but pompous neurosurgeon Stephen Strange picks out this particular timepiece from an in-drawer watch winder. We later find out that it is a gift with great sentimental value from his lady love, when a poignant inscription is revealed on the underside of the watch: “Time will tell you how much I love you, Christine.” Indeed, time does play a significant role in this blockbuster, befitting of the understated beauty of the 39mm Master Ultra Thin Perpetual. In addition to the moonphase and three counters dedicated to the perpetual calendar displays, another full four-digit year display appears through a small aperture at 7 o’clock. This boutique-exclusive model also boasts a sunburst silver-toned dial and a stainless steel case with a thickness of 9.2mm designed to house the maison’s ultra- thin automatic Calibre 868/1.

An ardent supporter of the big screen as evident in its endeavours as an official partner of the Cannes International Film Festival since 1998, Chopard makes it onto a streaming platform courtesy of 6 Underground. The Netflix-produced action flick stars Ryan Reynolds, who plays One, a globe-trotting billionaire and vigilante. In a scene at the bar, the lead actor is seen with the L.U.C XPS 1860 Officer – one of the maison’s dressy numbers, while for action scenes, he sensibly dons the dynamic Mille Miglia Classic Chronograph and the sporty Mille Miglia GTS Power Control Grigio Speciale pictured here. Coated in different shades of grey with a matte black Cordura strap, the ruggedly handsome timepiece is presented in an ultra-light 42mm titanium case and is powered by the self-winding mechanical Chopard 01.08-C movement. The COSC-certified chronometer is also a limited edition with 1,000 pieces.

Since 1932, Hamilton watches have been at the heart of cinema. Having appeared in over 500 major movies, the pieces have been specially selected to further define characters and advance the plot. Case in point: This bold, futuristic Ventura has played a starring role in every Men in Black movie since 1997. An essential part of the iconic uniform, it is as key to the characters as the black suit, shades and neuralyzer. The original Ventura, launched in 1957, made watchmaking history as the world’s first electrical, battery-powered watch and has since been one of the brand’s most popular models with a cult following. In 2019’s Men in Black: International, Chris Hemsworth plays Agent H, a maverick who prefers the Ventura Automatic with a 34.7mm by 53.5mm stainless steel case, partially skeletonised dial and brown leather strap. A three-hand movement with a date function driven by the automatic H-10 calibre, it also boasts a superior power reserve of 80 hours, which would serve the agent well on any extended alien-busting mission.

Retirement is but a distant dream for former contract killer John Wick in this third instalment of the series. And it’s no wonder, as a $14 million bounty has been put on his head. But even if he cannot trust anyone, he can always rely on his Manero AutoDate. The pared-down classic model, with its white dial
and black alligator leather strap, is inspired by the designs of the 1960s – the same decade that produced John Wick’s beloved Ford Mustang. With finishing touches such as Dauphine hour and minute markers, and wedge-shaped index markers characteristic of the Manero range, the three-hand model draws the beholder’s attention to what really matters in the 38mm stainless steel case. Always ready for action, thanks to the reliable automatic Calibre CFB 1965 and 42-hour power reserve, the timepiece allows John Wick to take it off for a while without any problems… not that he’d have any time to rest.

Starring Damian Lewis as hedge fund kingpin Bobby “Axe” Axelrod, Billions is a provocative Showtime drama series that delves into the world of immense wealth, influence and power-broking. At first glance, Axe’s signature casual style belies his social status, but it is his fine taste in watches (and also cars) that gives him away. One of the most noteworthy Audemars Piguet models spotted on him is the Royal Oak Selfwinding Offshore Chronograph.

The highly engineered 44mm by 14.4mm stunner in a stainless steel case flaunts a marine blue ceramic bezel, crown and pushers, with a matching méga-tapisserie dial and an eye-catching blue camouflage rubber strap to complete the look. Equipped with the self-winding manufacture Calibre 3126/3840, the chronograph is undoubtedly built for the relentless alpha male that Axe is.

Omega Seamaster Diver 300M 007 Edition in No Time To Die

Since Golden Eye released in 1995, the most debonair secret agent in British cinema has been wearing an Omega watch, whether he is dodging numerous bullets or surrendering to salacity. With Q at Bond’s behest, the Seamaster Diver 300M underwent fictional enhancements and was equipped with life-saving tools, including a miniature grappling hook (The World is Not Enough), and a detonator pin and laser (Die Another Day). The latest 42mm titanium Seamaster Diver 300M 007 Edition, which will feature in the upcoming No Time to Die, was built with military needs in mind and designed with input from leading man Daniel Craig and the 007 producers. Craig’s influence and advice played a big role in the final result that saw some vintage touches and colour to give the watch a unique personality.

This is reflected in the “tropical” brown aluminium for the dial and bezel ring, as well as the vintage Super-LumiNova filling the diving scale, blackened hands and indexes. The caseback features a group of engraved numbers that follow the format for genuine military-issue watches, which of course also includes Bond’s iconic agent number “007”, and “62”, the year of the very first James Bond film. Driven by the impressive Omega Co-Axial Master Chronometer Calibre 8806, the watch is available on a titanium mesh bracelet or a striped NATO strap in dark brown, grey and beige with 007 engraved on the loop.

Sign up to get the latest luxury and lifestyle news delivered to your inbox.
Allyson Klass & Justin Ng
Luxury Watches

A look back at the most iconic Met Gala fashion moments