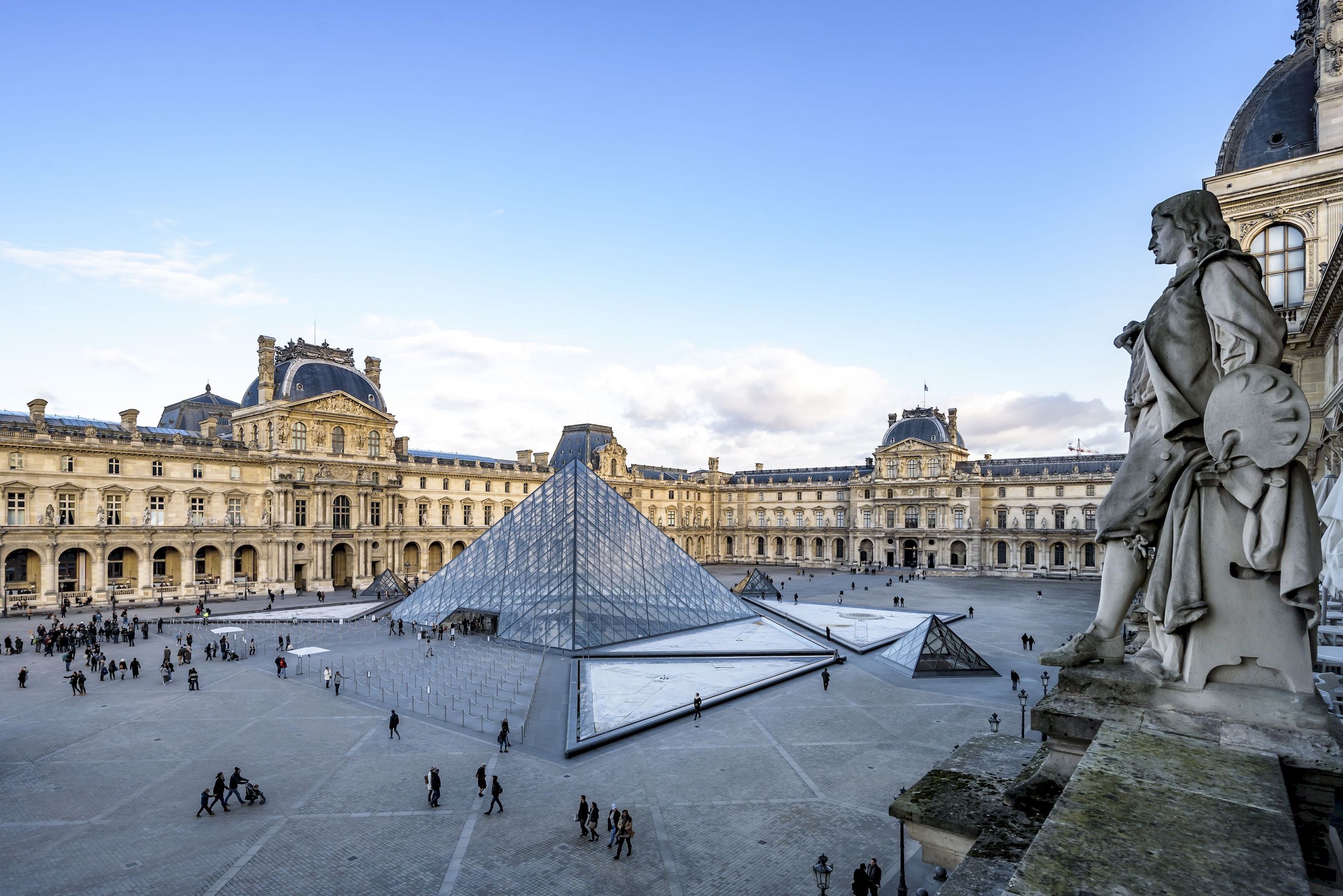 Vacheron Constantin teams up with the Louvre

Style
Vacheron Constantin teams up with the Louvre
Share
Next article

Swiss watchmaker Vacheron Constantin and the Louvre have announced a partnership that will take the form of horological projects inspired by masterpieces from the Paris museum’s collections.

Both “centuries-old” institutions stated that they will also work together on creative projects in the fields of craftsmanship, Haute Horlogerie, art and culture — without sharing further details about the exact nature of their future collaborations.

“Our Maison has long since stood out in terms of both artistic commitment and cultural patronage. With the Louvre, we are beginning a very promising new chapter. We could not have dreamt of a better partner for a constructive dialogue on the themes of art and culture,” Louis Ferla, chief executive of Vacheron Constantin, said in a statement.

The Louvre is offering luxury cruises in 2020
Travel

This partnership arrives three years after Vacheron Constantin collaborated with the Louvre to restore an 18th-century astronomical clock, known as “La Création du Monde.” The horological masterpiece, which was originally intended to serve as a diplomatic gift, was notably presented to King Louis XV in 1754. It later ended up in the national museum of Versailles and eventually at the Louvre.

Although “La Création du Monde” was repaired by various watchmakers over the past decades, the clock was never fully functional since the 18th century. As Forbes reported, Vacheron Constantin had to rebuild the lunar cycle mechanism, the hours and equation of time hands and the winding system of the earth’s rotation mechanism to restore the masterpiece to full working order.

The Louvre’s partnership with the Swiss elite watchmaker is the latest of a slew of high-profile collaborations that the world-renowned museum has unveiled this year. In April, the Paris institution teamed up with the home-sharing platform Airbnb for a competition giving two winners an overnight stay beneath its iconic glass pyramid. Next year, it will launch luxury cruises in a joint effort with French cruise company Ponant.