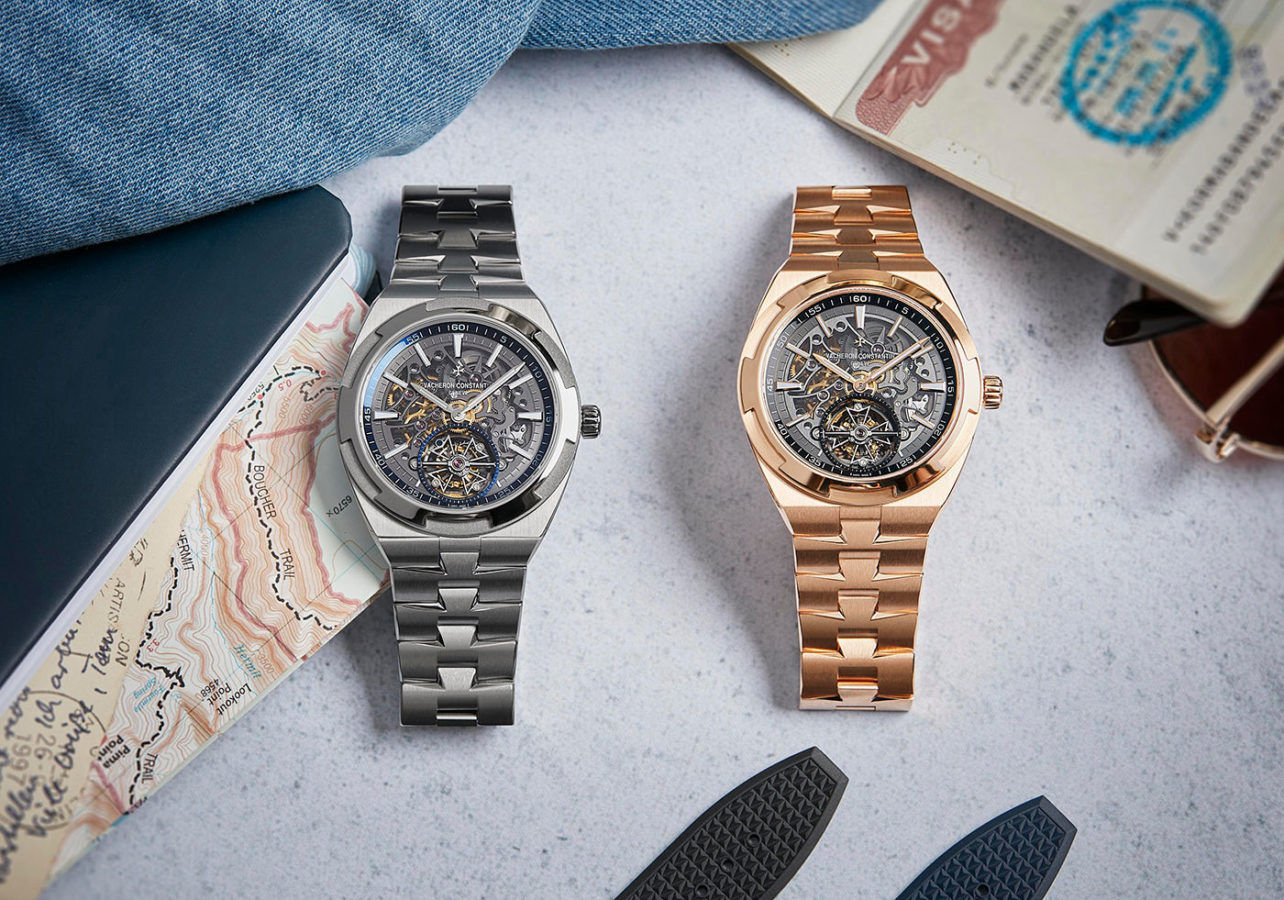 Among the Swiss watchmaking greats, Vacheron Constantin, the oldest of them all, is perhaps the manufacturer most bound by tradition.The tourbillon is also one of haute horlogerie’s most venerable and emblematic complications. In fact, Vacheron Constantin is still doing things from the great golden age of watchmaking: bespoke commissions.

This year, the vaunted Les Cabinotiers department is releasing a single-piece edition minute repeater and tourbillon timepiece inspired by the Flying Dutchman and his ghost ship. The dial is itself a masterpiece, interpreting Wagner’s opera, the “Dutchman’s Lament” in miniature enamel painting and grisaille enamel. The Dutchman overcome by fate and condemned to never find grace, wandering the oceans endlessly, rendered as a ship sailing into the heart of tempestuous seas amidst a lightning storm.

The Les Cabinotiers Minute repeater tourbillon is quite singularly an exemplar of the best of Vacheron Constantin’s heritage and prowess. Miniature enamel painting for which Geneva became famous in the 17th century takes centerstage, an application of science but mostly art, with colours are applied with an extremely fine brush fixed at each stage by a firing in the kiln that requires trial and perfect control of temperatures and times. In this instance, made further complicated by the execution of the raging sea beneath a leaden sky streaked with lightning in such a way that leaves space devoted to the Dutchman’s ship in the shade. Furthermore, to produce its other-worldly appearance, the artisan has opted for grisaille enamel so as to bring out its silhouette in a play of light and shade. This technique consists of applying successively fired thin layers of white or Limoges white enamel that amplifies the motif as they are superimposed.

Its artistry balanced by the technical prowess of the maison, the Les Cabinotiers Flying Dutchman is powered by the 471-component minute repeater and tourbillon Calibre 2755 TMR, developed and produced by Vacheron Constantin. A manual-winding minute repeater equipped with a one-minute tourbillon, the complex chiming mechanism itself, and the its perfectly silent strike governor in particular, draws inspiration from the work done on the 2005 La Tour de l’Île anniversary watch.

All the components benefit from scrupulous attention, even those that remain invisible once the movement has been assembled, the “Les Royaumes Aquatiques” (translated: (aquatic kingdoms) Les Cabinotiers Minute repeater tourbillon – Flying Dutchman represents a rare expression of immense mastery in the realm of artistic and engineering crafts.

Vacheron Constantin offers its first tourbillon skeleton watch in the Overseas collection in two versions: 18K 5N pink gold and Grade 5 titanium. At barely 5.65 mm thick – a real technical feat considering the requirements linked to the integration of a tourbillon carriage, the Manufacture Calibre 2160 was redesigned for this latest Overseas Skeleton, the skeletonisation work carried out on the movement enabled a 20% reduction in weight but also a complete rethink of its architecture: notably the choice of a peripheral gold oscillating weight, which enables a completely clear view of the rear of the movement.

For this new calibre, Vacheron Constantin’s watchmakers have also redesigned the regulating organ housed in the tourbillon carriage coupled with the escapement. A new balance-spring was designed in-house, equipped with a Breguet overcoil (terminal curve). Furthermore, the Grade 5 titanium, this latest version is the first Vacheron Constantin watch made entirely of this metal, including the integrated bracelet, bezel and crown. Both versions come with two interchangeable leather and rubber straps.