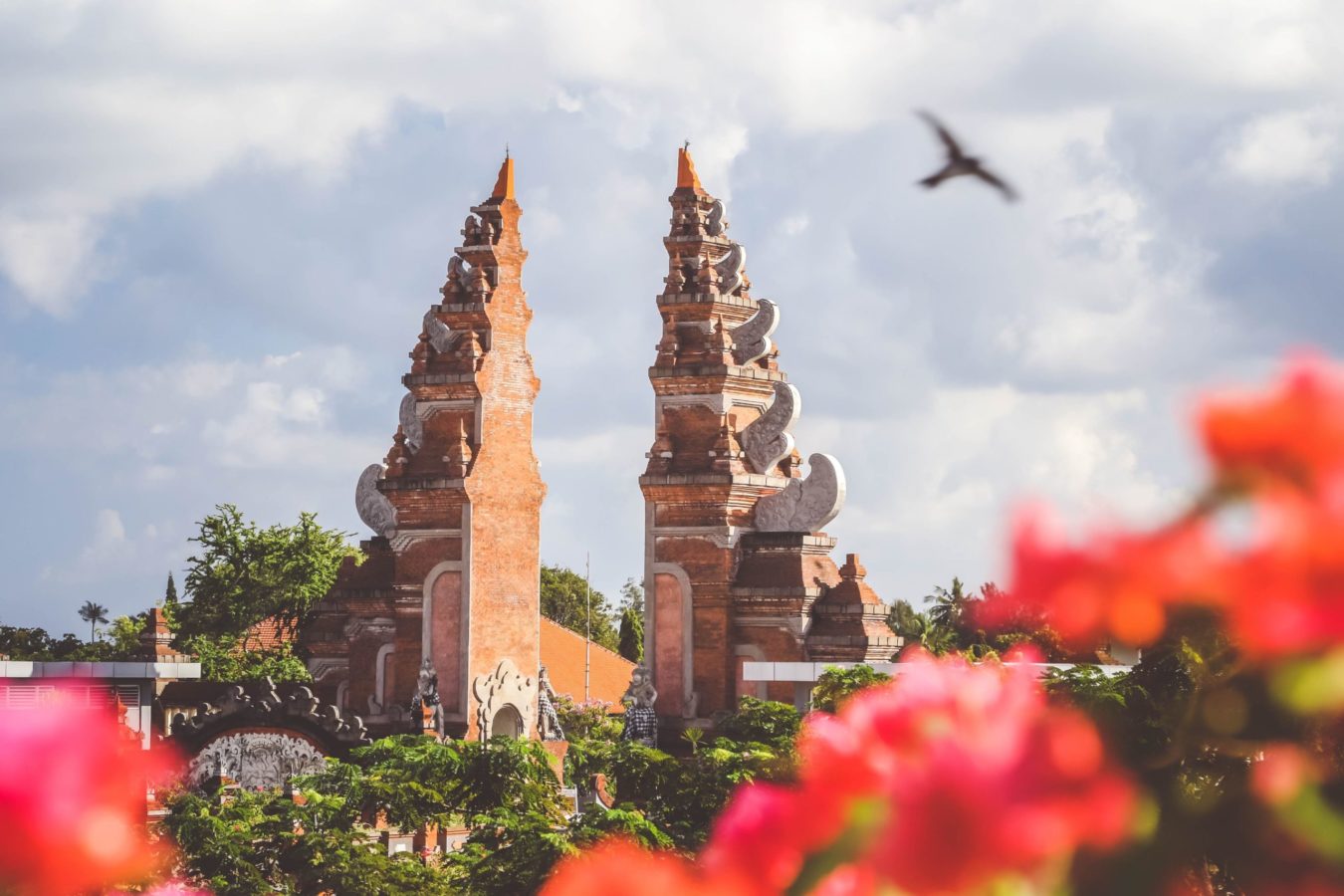 The popular beach destination of Bali is set to reopen its borders to tourists in October.

As the largest tourist spot in Indonesia, Bali’s economy relies heavily on foreign holidaymakers. While it was seen as a potential breeding ground for the pandemic, statistics have proved otherwise.

The island’s population of 4.2 million has reportedly only four virus-related deaths and 337 confirmed cases with a fatality rate of 1.2 percent — a far cry compared to the national fatality rate of 6.4 percent.

As for the island’s recovery rate? It currently stands at more than 66 percent. This, compared to the national average of 22 percent, is testament to the measures that the local Balinese government has taken to improve the situation at hand.

Some of the world’s most iconic heritage sites are reopening their doors
Travel
Soak in an onsen at these Japanese hot spring resorts, with the help of virtual reality
Travel

According to Governor Wayan Koster, the success in curbing the virus was largely due to the aid of about 1,500 traditional village committees, who have considerable sway over the majority of Hindu residents.

Adviser to the Bali Tourism Board, Ngurah Wijaya added: “The villages have a very strong influence on the community. Whatever the elders in the villages say, people will abide. This has enabled the government to impose its policies down to the community level effectively.”

If the infection curve continues to improve, the tourism ministry is looking to reopen and revitalise destinations, and begin promotional work for some parts of the country, including Bali, between June and October, says Secretary of the Ministry of Tourism and Creative Economy Ni Wayan Giri Adnyani.

We don’t know how these plans will roll out and how safe travel will soon be but that hasn’t stopped us from dreaming of our next Balinese getaway. Here are some pictures to inspire you.