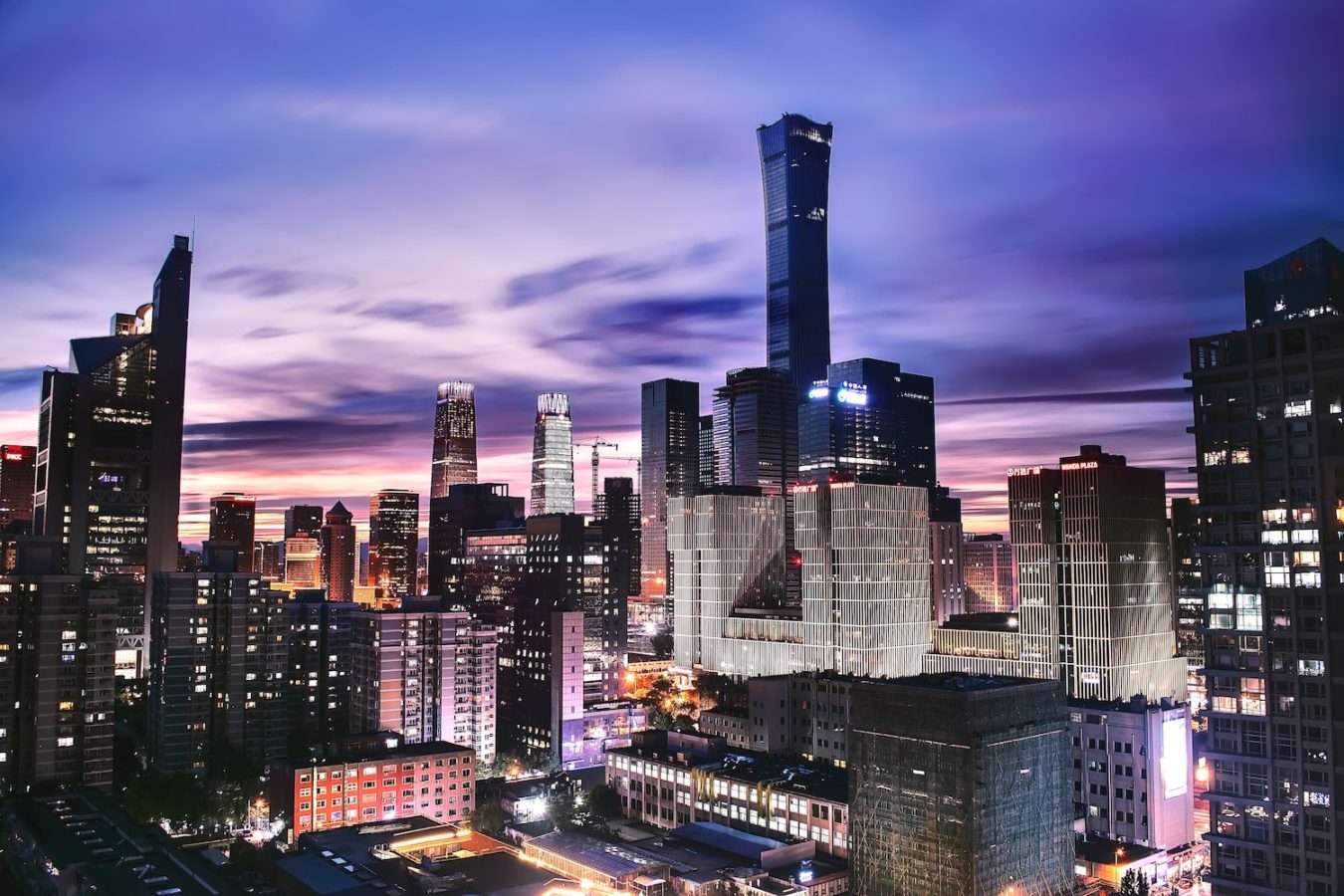 Beijing has contained transmission of a new coronavirus outbreak and will lift travel restrictions on most residents at midnight, city authorities said, weeks after a new wave of infections broke out in the Chinese capital.

All people living in areas of the city considered “low risk” may leave Beijing without a negative virus test result starting July 4, the municipal public security bureau’s spokesman said at a press conference.

“The risk factor has been greatly reduced,” he said, adding that there had been no sign of wider community spread of the virus, with most cases discovered through monitoring of high-risk communities.

The announcement comes after Beijing lifted several localised lockdowns imposed after hundreds of new cases linked to a sprawling wholesale market were discovered in June, prompting fears of a virus resurgence.

But nucleic acid tests have not been entirely foolproof, with multiple confirmed cases in the city returning negative days before testing positive in recent weeks.

On July 2, a woman was taken to hospital from a mall in Beijing’s Shijingshan district and 204 contacts put under quarantine after the woman’s fourth virus test in three weeks came back positive — despite her testing negative the previous day, city officials said.

China had largely brought the deadly outbreak under control before the new Beijing cluster was detected in June.

The government has since also imposed a strict lockdown on nearly half a million people in neighbouring Hebei province to contain a fresh cluster there, adopting the same strict measures imposed at the height of the pandemic in the epicentre of Wuhan city earlier this year.