These countries have the best mental healthcare for its residents 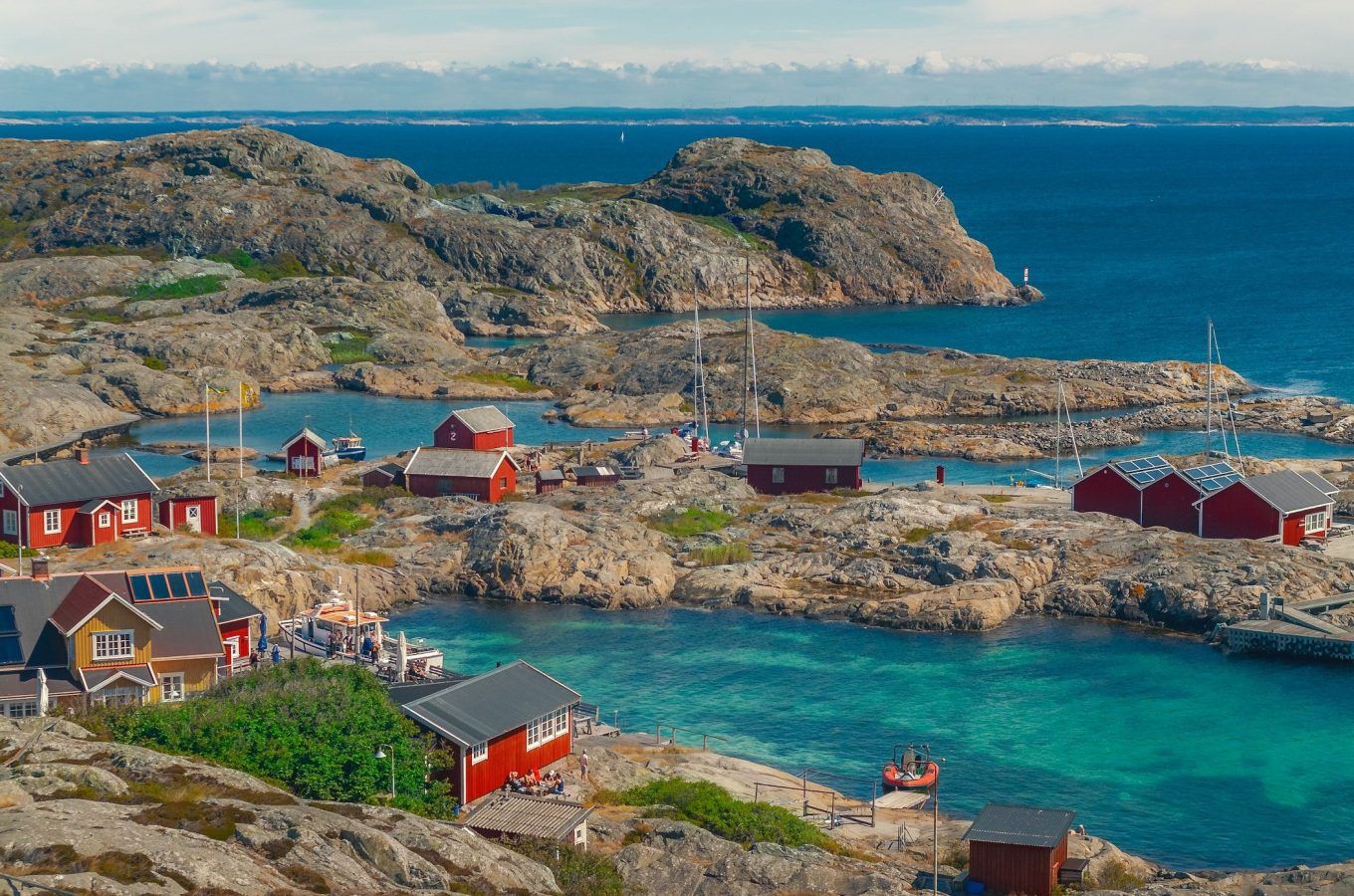 Which countries place a high value on mental healthcare and psychological well-being? According to a ranking of OECD member countries, Nordic countries have a strong showing. Sweden comes up tops, followed by Germany and Finland.

The World Health Organization (WHO) defines mental health as “a state of well-being in which an individual realises [their] own abilities, can cope with the normal stresses of life, can work productively and is able to make a contribution to [their] community.”

But which countries are best at taking care of their citizens’ mental health? William Russell, an international health insurance specialist, has ranked the 26 OECD countries by taking into account several factors related to “promoting psychological well-being.” These include work-life balance, the environment, amount of green space, and public spending on mental healthcare.

“Each country was given a normalised score out of ten for each factor, before taking an average across all the factors to reach our final score out of ten,” explains William Russell.

Sweden ranks first thanks in part to its green spaces. The country “plays host to lush coniferous forests that take up the majority of its land providing the perfect environment for relaxation and mental wellbeing,” note the specialists. In addition, Swedes enjoy a good work-life balance.

This criterion also puts Germany in second place. The country also devotes more than 11% of its health budget to the psychological well-being of its citizens.

Finland, known as the happiest country in the world, stands out for its environmental factors, in particular its high percentage of green spaces (73% of its territory).

France, meanwhile, leads when it comes to public spending on mental health, which represents a total of 15% of its health budget. France ranks second in the number of hours allocated to leisure and well-being, a total of 16.4 per day. It owes this position to the 35-hour work week, as well as to the right to disconnect, “the right to disconnect, a law requiring larger companies to not send or receive emails in off-hours,” explains the study.

This story was published via AFP.