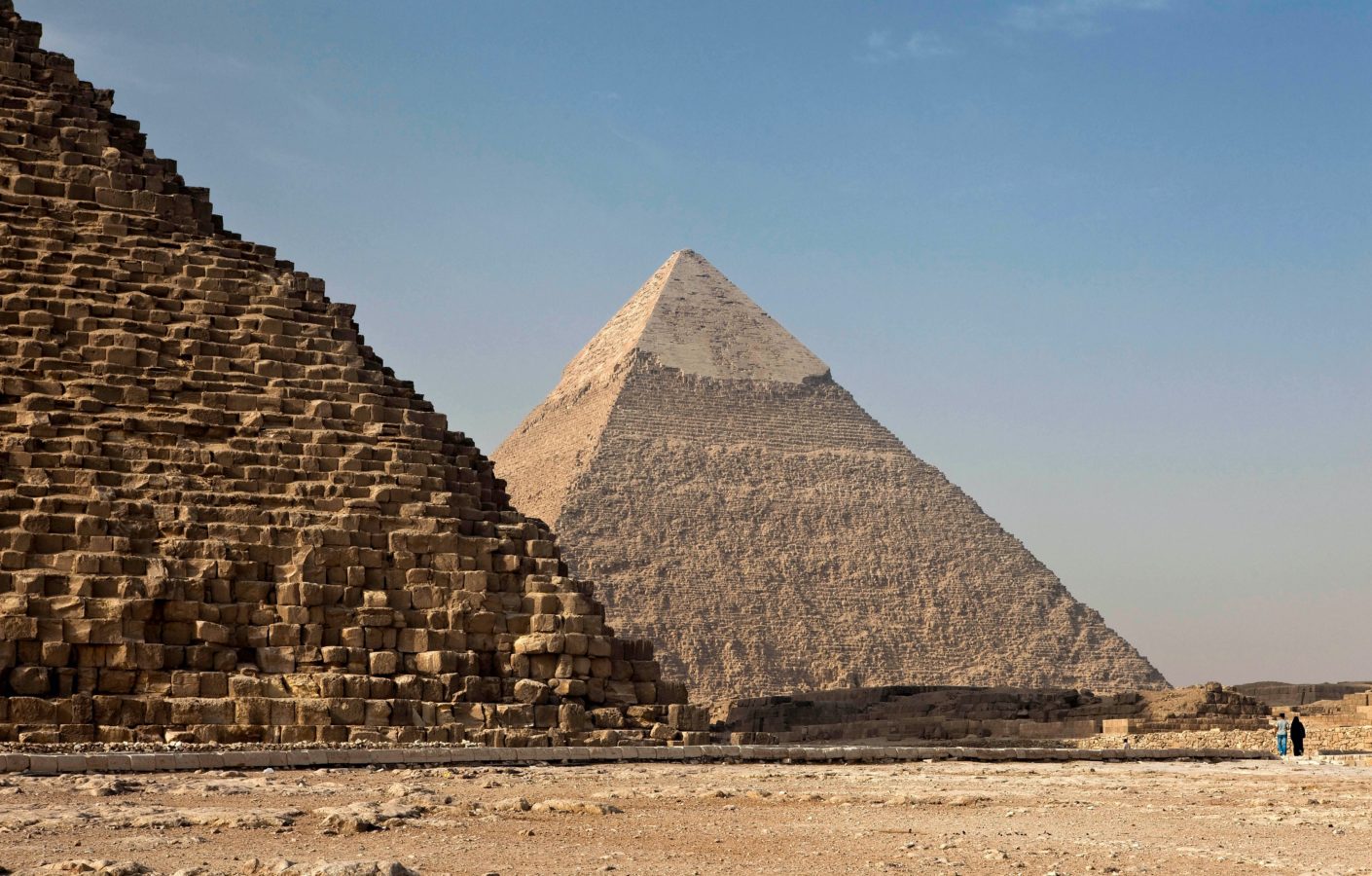 Egypt reopened its famed Giza pyramids to the public on July 1 after a three-month closure, seeking to restart a vital tourism industry battered by the novel coronavirus.

Dozens of excited tourists snapped selfies as they wandered around Egypt’s most iconic ancient site.

The pyramids were the country’s first tourist attraction to reopen, along with the Egyptian Museum next to Cairo’s Tahrir Square, ground zero of the 2011 revolution.

Authorities are hoping holidaymakers will brave flying and head to Egypt after international flights resumed on June 30 under loosening travel restrictions.

“We came to the Pyramids today because they opened up after they were closed for a long time,” Ashiana Love, an Australian tourist at the site, told AFP.

“The energy is really special.”

The most populous Arab country enforced a three-month night-time curfew after its first recorded COVID-19 infection on February 14.

It closed museums and archaeological sites along with shops, cafes and restaurants in order to stem the outbreak.

But tour guide Fatma Bayoumy said she was reassured by reinforced safety measures at the site.

“There are many protective procedures taken… before entering the Pyramids. They disinfect everything, the visitors and the bags — it is safe,” she told AFP on a scorching Cairo morning.

The pandemic was a stinging blow to Egypt’s tourism industry, which accounts for a fifth of GDP and employs some three million people.

The sector has suffered a decade of turmoil since the 2011 overthrow of longtime dictator Hosni Mubarak, with deadly jihadist attacks and political instability keeping many tourists away.

But it had recovered to register record visitor numbers — around 13.6 million in 2019.

The country’s tourism minister Khaled El-Enani told AFP earlier this month the central bank had earmarked up to 50 billion Egyptian pounds ($3 billion) in loans to support the sector.

Sign up to get the latest luxury and lifestyle news delivered to your inbox.
travel Egypt Travel Guide COVID-19
AFP Relaxnews
travel

Egypt is reopening its airports and beaches in July

The Ultimate Guide To Exploring Egypt — Beyond Just The Pyramids