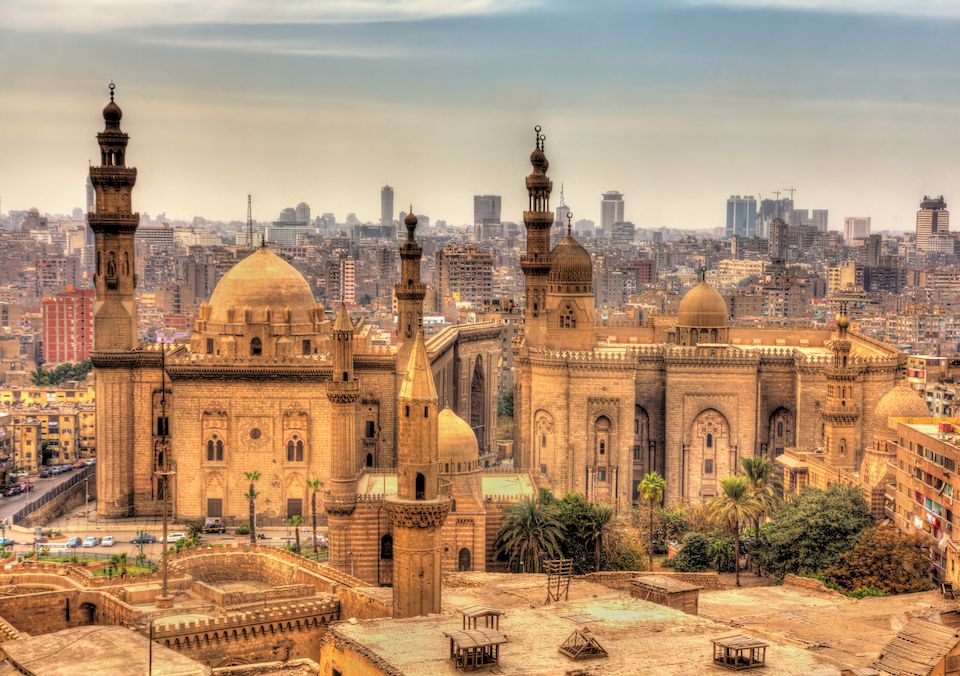 Egypt is reopening its airports and beaches in July

It won’t be too long before we finally get to visit the pyramids and beaches in Egypt again.

Egypt will reopen its airports on July 1 and begin welcoming to beach resorts tourists kept away by the coronavirus pandemic, its government announced yesterday.

Flights will resume “between Egypt and countries which have reopened their airspace”, said Aviation Minister Mohamed Manar during a news conference in Cairo. “We hope that business will resume.”

Egypt has since March halted air traffic and shuttered archaeological sites, museums and hotels to stem the spread of the new coronavirus. But with international flights resuming, only three governorates famed for their beach resorts will be allowed to welcome tourists: The Red Sea, South Sinai and Marsa Matruh.

“We chose these three governorates because they are coastal, far from the main centres, and have reported the lowest numbers of virus infections,” said Minister of Tourism and Antiquities Khaled al-Anani during the briefing.

The government has also decided “to waive tourist visas from July 1 until October 31,” he added.

Other tourist sites including the pyramids at Giza, the Egyptian museum in Cairo and Luxor’s Karnak temple will reopen progressively, Anani said.

“We are not in a hurry. We want to ensure everyone’s health and our reputation as a tourist destination,” he added.

Over 200 hotels have received permission to reopen to tourists after implementing strict sanitary measures, including spacing out restaurant tables and restricting elevator capacities.

Any establishment breaching health regulations will have this authorisation revoked, the minister said, adding that the government would offer “no leniency in this area”.

Egypt’s health ministry has so far registered around 43,000 COVID-19 cases in its population of over 100 million, including close to 1,500 fatalities.

In late May, Egypt’s top medical union warned of a potential “complete collapse” of the country’s health system in the face of the pandemic.

Sign up to get the latest luxury and lifestyle news delivered to your inbox.
travel destinations beach vacation Egypt COVID-19
AFP Relaxnews
Egypt