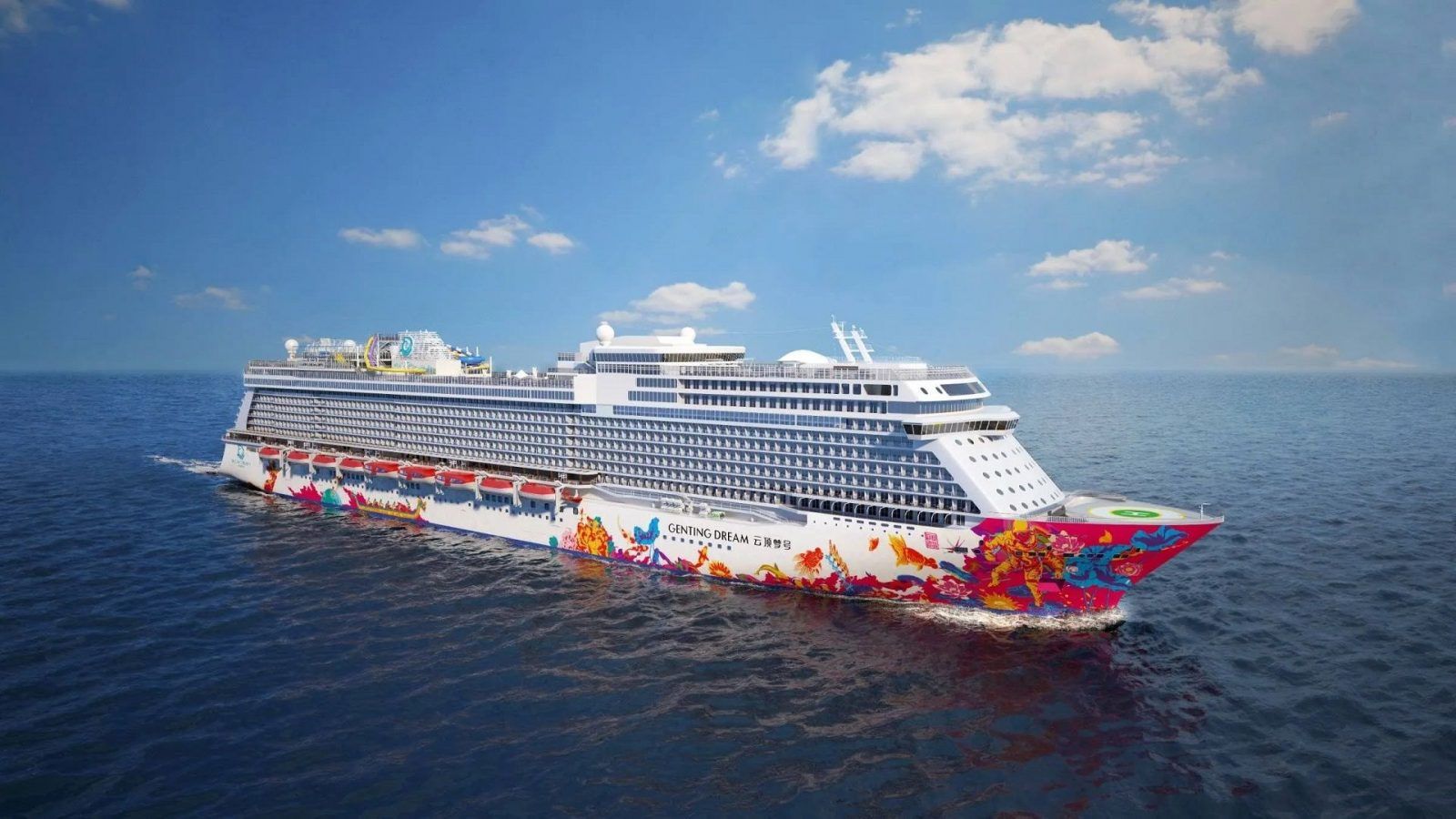 Resorts World Cruises will begin cruise trips from Singapore to Indonesia’s Batam and Bintan islands with Genting Dream from 1 July. Port calls will also be made at Malaysian destinations in Kuala Lumpur, Melaka and Penang.

According to reports, Michael Goh, president of Resorts World Cruises, said that Genting Dream will set sail for the Indonesian islands on a two-night trip every Friday starting 1 July. The ship will sail for the Malaysian destinations from Singapore on 3 July on a three-night trip.

More destinations to be added

Goh said that Resorts World Cruises will be the first cruise line from Singapore to resume cruising to Indonesia. He also said that other popular destinations such as Phuket and Krabi in Thailand and North Bali in Indonesia will be added to the cruise plans starting October 2022.

Meanwhile, Annie Chang, the director of the Singapore Tourism Board (STB), said that the number of destinations that Resorts World Cruises has on its list strengthens Singapore’s cruise offerings with more options for both domestic and international cruisers.

“STB will continue to work closely with our regional counterparts to reopen more ports and reinvigorate the cruise industry in South East Asia,” Chang said.

On 18 May, Michael Goh said that over 1,600 employees in Singapore were being rehired by the company to run the business.