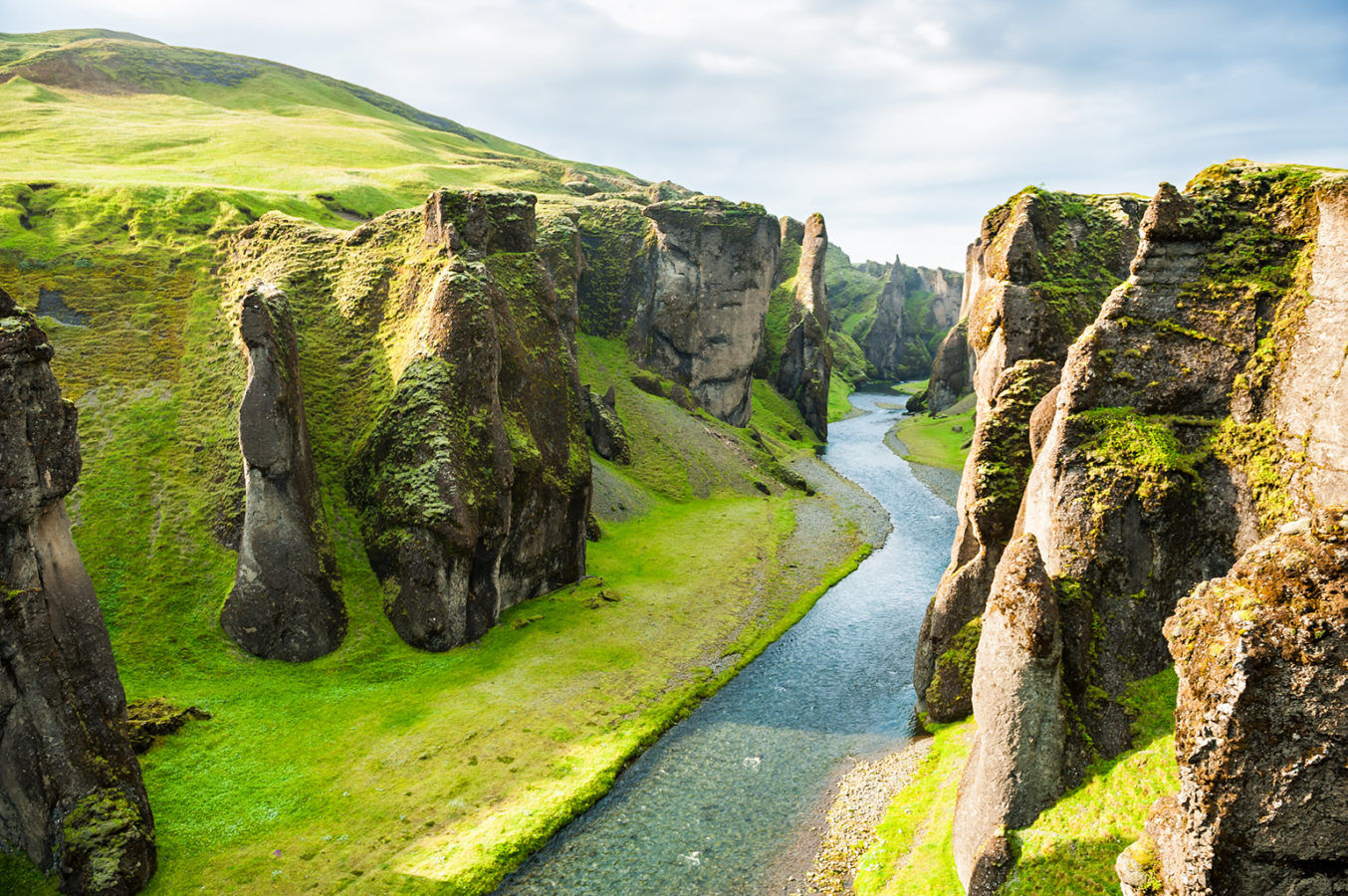 Iceland — home to volcanoes, glaciers and the steaming waters of the Blue Lagoon — reopened its borders on Monday in a move to help its battered tourism sector.

There’s a caveat, though: COVID-19 tests are required for all travellers.

Tourism, which has been at a standstill during the pandemic, is one of the main drivers of Iceland’s economy. On Monday, eight passenger planes landed at the country’s only international airport, Keflavik. Among those arriving was Daniel Haj, a 27-year-old London-based Swede who came to do some hiking, and who said he was fine with being submitted to a test.

“I can’t say it was comfortable … but if that’s what we have to do to be able to come to the island, I’m happy to do that,” he told AFP.

A subarctic island in the North Atlantic, Iceland closed its borders to non-EU travellers on March 20, followed a month later by the reintroduction of internal border controls, in a bid to contain the spread of the new coronavirus. Today, it has only four active cases.

The country of 360,000 people and breathtaking landscapes has gradually eased its restrictions since early May. But the resumption of tourism is a big one: the industry accounts for more than half of the eight percent contraction Iceland’s central bank has forecast for the economy this year.

In Iceland, tourism represented 8.6 percent of gross domestic product in 2017, according to the latest official data, and tourism officials have forecast a 60 percent drop in revenues this year.

To give the sector a boost, the government announced in March it was allocating three billion kronur (19 million euros) to help promote the island abroad and domestically.

The island’s awe-inspiring canyons and gorges, and flat plains and valleys formed by years of volcanic eruptions, attracted some two million visitors in 2019, or six times its population.

While the tourists’ return will be welcomed by the sector, the central bank said it expected fewer than 400,000 tourists in 2020, the lowest number in 15 years.

And those wanting to see the Strokkur geyser erupt or climb the snowy passes of Europe’s biggest glacier will have to respect new regulations.

Like Austria before it, Iceland will require that travellers arriving by plane or ferry either take a COVID-19 test for ongoing infection or spend 14 days in quarantine.

If the test is positive, travellers will have to self-isolate for 14 days at a designated isolation centre at no cost, Icelandic authorities said. The state will pay the cost of the tests until the end of June.

As of July 1, travellers will have to pay 15,000 kronur themselves (around 100 euros) to take the test. The testing is expected to continue for at least six months.

A total of 2,000 tests can be carried out daily, “a factor that will limit airlines and maritime companies,” the government has warned. It currently expects around 500 arrivals a day at the airport, down sharply from the 6,500 typically expected at this time of year when the midnight sun is a strong draw.

While the lifting of restrictions has not been controversial in Iceland, the border testing has not been popular with everyone.

“It’s practical issues: it slows down travel, it puts burdens on everybody, it costs a lot of money,” argues Skarphedinn Berg Steinarsson, director of the Icelandic Tourism Board.

But, insists Pall Matthiasson, head of Iceland’s National Hospital, “reopening the country for many tourists is a challenge.” He fears a spike in infections during the summer months when many staff are on holiday after working through an arduous spring.

Iceland has reported 1,810 cases of COVID-19 and 10 deaths. It has been a world leader when it comes to testing, with more than 17 percent of its population tested.

Some in medical circles have questioned the efficacy of the tests for travellers, fearing they will in fact be carriers of the virus but test negative and spread the virus on the island.

The head of DeCODE Genetics, a biopharma group which has conducted much of the testing in Iceland, dismissed those concerns.

“Even if the system at the borders is somewhat leaky, our experiments from the first wave tell us that that may not be so catastrophic,” Kari Stefansson said.