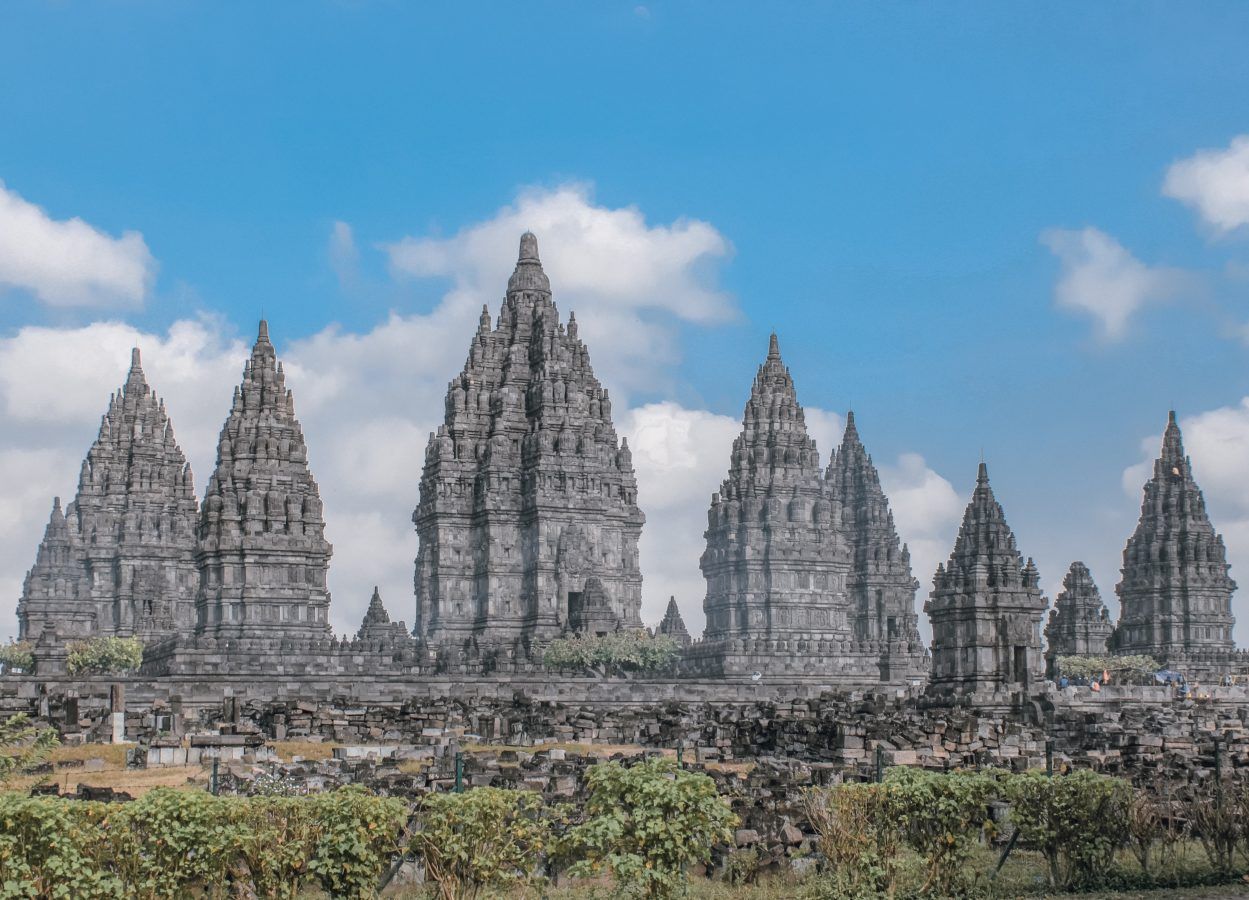 In a major relief to tourists, Indonesia scrapped its quarantine requirement for vaccinated overseas travellers on 21 March.

The decision was taken in light of the improving situation in the country and containment of COVID-19. This effectively brings to an end the two years of closure of the border.

In a press conference, Tourism Minister Sandiaga Uno said that the decision is effective immediately.

“With the handling of the pandemic more controlled…today we announce that the policy of no quarantine has been expanded across Indonesia,” Uno said.

However, the minister added that a negative COVID-19 test result is still a requirement for entering the country.

The decision follows the success of the two-week trial quarantine-waiver programme for the islands of Bali, Batam and Bintan.

Expressing hope for the battered tourism industry in Indonesia, the minister said, “We are now preparing to transition to a new post-pandemic economic order, and we will carry out this normalisation in the next few months.”

Uno added that the process to help the expansion of the economy will continue if things remain normal after Eid.

He also informed the press that the visa-on-arrival programme has been expanded to a total of 42 countries effective 21 March.

Why the decision was necessary

The reopening of the border and travel comes well in time for Indonesia to prepare for the G-20 summit, which will be held in October 2022 in Bali.

Other Southeast Asian countries have already waived quarantine requirements for travellers in order to boost their respective economies, some of which are heavily dependent on tourism. These include Malaysia, the Philippines and Vietnam.

Meanwhile, countries such as Thailand and Cambodia have relaxed testing rules.

Tourism is significant for Southeast Asia. According to the Asian Development Bank (ADB), tourism accounted for 12.1 percent of the GDP of the region in 2019.