National Geographic’s top destinations of 2023 for your vacation plans

Looking for travel inspiration? National Geographic has just dropped its must-see top destinations list of 2023, and it includes a new category.

In December 2021, Laos inaugurated a train linking the north, from the small town of Boten, to the capital Vientiane. The train is about 400 kilometers long and is designed to boost domestic tourism. Around the world, such local initiatives for tourism that support community conservation have been identified by National Geographic, which has decided to make them a category of their own in its annual list of must-see destinations for the coming year.

Eighty-four percent of travelers in the United States, Germany, Brazil, France and the United Kingdom would choose Italy for a vacation, according to a Confcommercio / Istituto Piepoli study relayed by the Schengen news portal this week. Meanwhile a few weeks ago, the accommodation reservation giant Booking.com reported that Paris had regained its position as the most coveted destination in the world this fall.

And just a few days ago, the “World Travel Awards” named Portugal as the best tourist destination in Europe. That’s right, the lists of top destinations and title-winning cities and countries often draw on the same locations, just switching up the order from year to year.

But for US travel-focused media National Geographic, a new element has been added to its listings dedicated to identifying interesting trips and top destinations to plan in 2023. While the “adventure” and “nature” categories will rightly be of interest to backpackers, a new genre, under the heading “community,” now offers suggestions for where to go when looking for a sustainable getaway that embraces the principles of slow travel and inclusiveness.

Take Laos, featured in National Geographic’s top five. While the country’s borders reopened last May, the country didn’t wait for foreign travelers to return to boost its tourism, instead focusing on fostering domestic travel. In December 2021, a train named after an ancient kingdom in the area, Lane Xang, was inaugurated, taking travelers some 400 kilometers from the city of Boten to the capital Vientiane. To visit the ancient capital Luang Prabang, it took at least five hours by road, whereas with the train, Laotians now need only two hours. 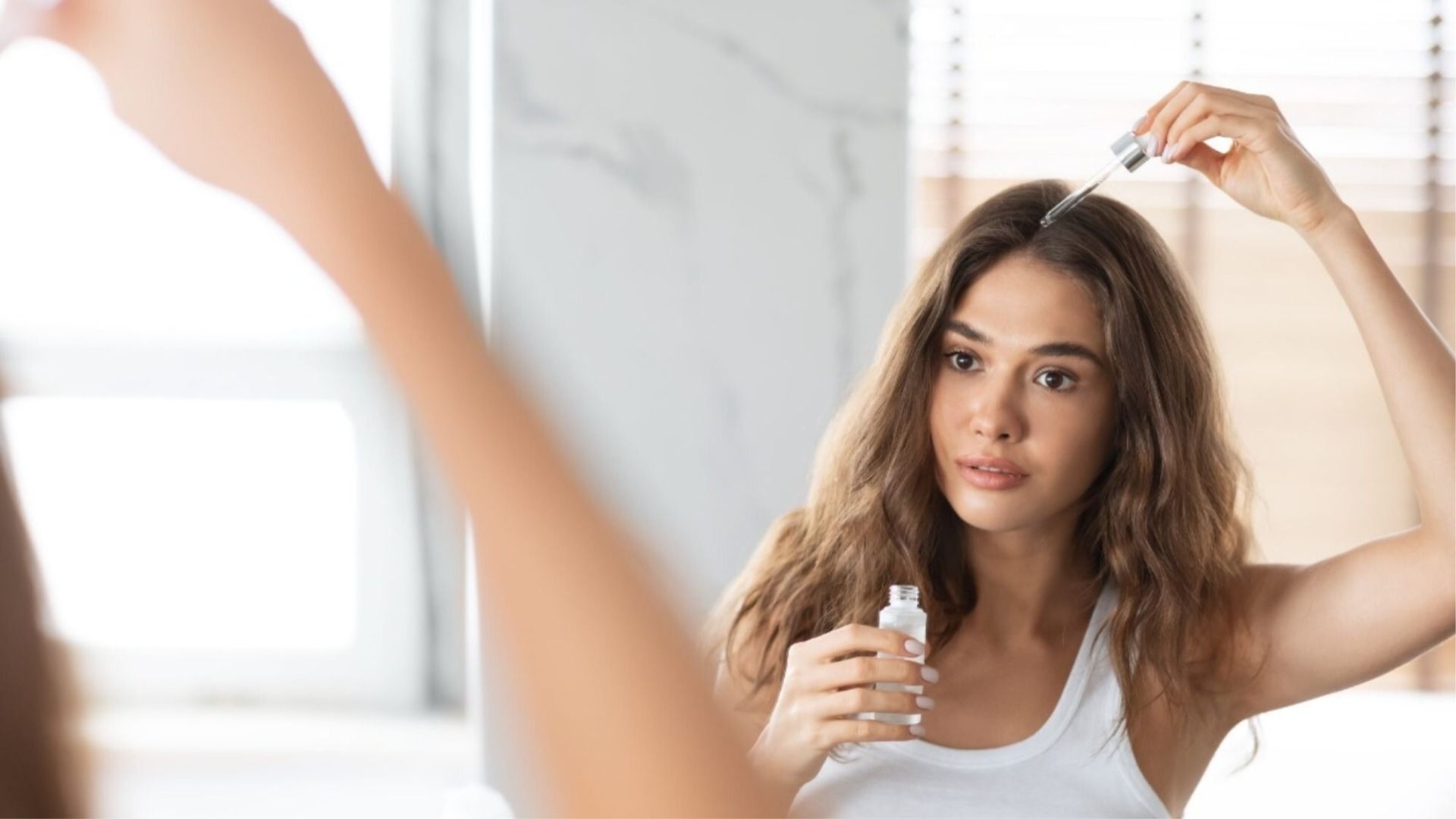 At a time when tourism must include more local community involvement to better preserve both culture and ecosystems and avoid spawning museum cities, National Geographic also highlights the Dodecanese Islands. While Rhodes and Kos are the two tourism superstars of this part of Greece, the island of Karpathos should soon take the spotlight through its efforts to integrate locals, such as fishermen and winemakers, in the tour excursions.

Among the other destinations singled out for their efforts in sustainability and local involvement mentioned by the media is Ghana. Pre-pandemic Ghanaian President Nana Akufo-Addo invited travelers with African heritage to visit this country to “explore their roots.”

Meanwhile in North America, two destinations are part of the inclusive travel dynamic: the city of Milwaukee, Wisconsin.  because of the transformation of traditional neighborhoods including an art and cultural center dedicated to African-American art, and Alberta, a Canadian province, where various sites allow visitors to learn about of the history and culture of the area’s Indigenous peoples.