By Mavis Teo
Presented by Hong Kong Tourism Board 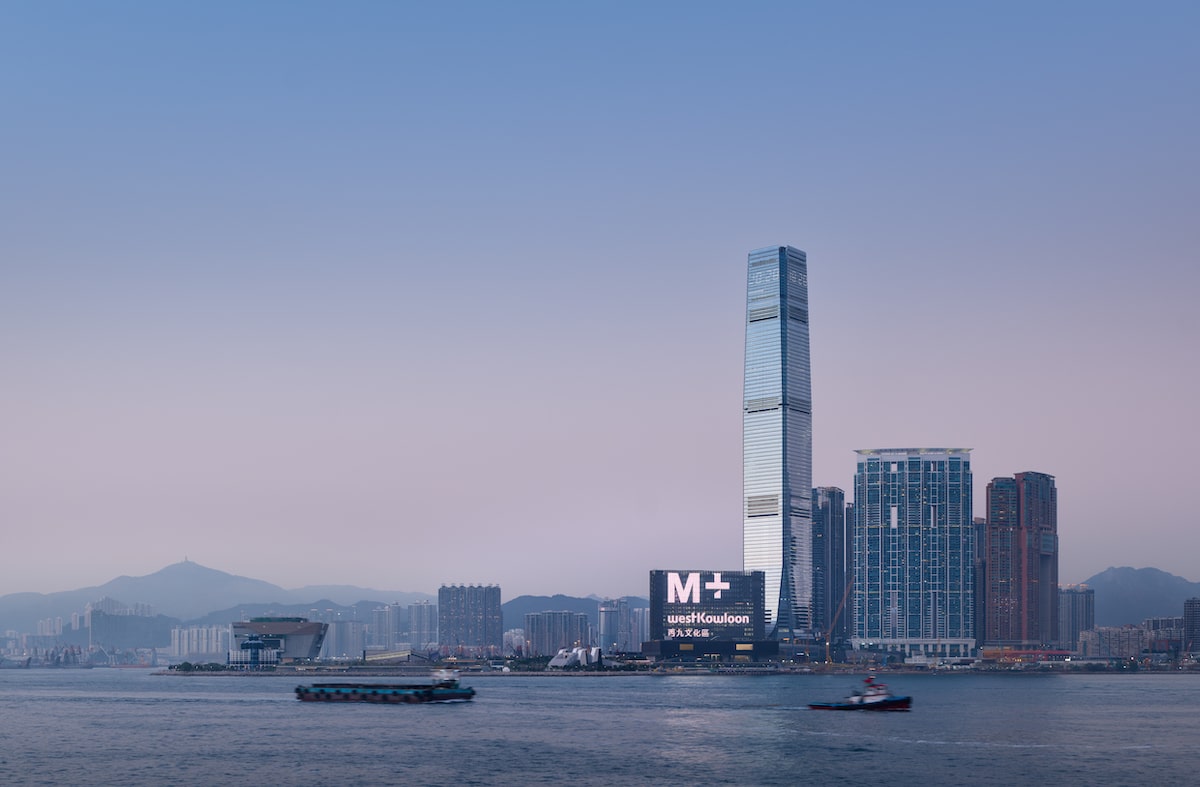 The revitalised neighbourhood of West Kowloon, among others, promises a host of new cultural and dining experiences for tourists to Hong Kong.

The Pearl of the Orient may be off-limits to international travellers for now, but she is far from hibernating. Home to a resilient, creative and entrepreneurial people, Hong Kong is constantly buzzing with changes and new launches, particularly in the F&B and art scenes. Tourists can expect to experience a reinvigorated city with a set of exciting new hotspots.

We round up a few of these attractions for your holiday itinerary, while taking a leaf from the little black books of two Hong Kong-based expats who are also “Hong Kong Super Fans” – a term coined by the Hong Kong Tourism Board to describe a community of well-travelled individuals who love the city.

West Kowloon, which spans Jordan and Yau Ma Tei on the Kowloon Peninsula, has always been a hotbed of culture and heritage. The neighbourhood is rich in historical architecture sites, time-honoured stores and traditional craftsmanship. Now, West Kowloon is set to become even more vibrant with the new West Kowloon Cultural District (WKCD). Sitting on 40ha of reclaimed land, the WKCD will be one of the largest cultural projects in the world once it is fully opened.

As its name suggests, art and culture will be the focus here. Five of the 17 new cultural spaces are already open, although the spaces can be dedicated to a variety of uses. The centrepiece here is the M+, a museum of visual art with a striking, inverted T-shaped structure designed by Herzog & de Meuron, the Swiss architecture firm behind London’s Tate Modern. Just opened on November 12 to much fanfare, M+ currently hosts six thematic shows.

Out of the many spaces to explore in WKCD and nurture one’s love for the arts, Indonesia-born and raised artist and designer Lie Fhung says that her favourite spot is the West Kowloon Art Park. “I love how anyone can feel free to relax on a wide expanse of green surrounded by trees and creative energy from the art spaces around,” adds Fhung.

Singaporean chef Barry Quek of Whey restaurant who has been based there since 2017 names the West Kowloon Waterfront Promenade as his favourite spot in WKCD for a walk “to get away from the hustle and bustle and to see the sunset”. Quek adds that the surrounding areas are worth exploring as they are full of heritage eateries.

There are also several F&B newcomers in WKCD that foodies should check out. FAM, which is located within the Art Park, is recommended for its delectable Chinese cuisine with a contemporary touch. For the traditionalists, dim sum staples are on the menu of course, but FAM makes dining fun with its colourful and eclectic interiors, a quirky music playlist and light art installations. A great choice for the family and a highly instagrammable spot, FAM also offers the most incredible views of the lush Art Park and the glorious Victoria Harbour.

Two restaurants in M+ deserve sussing out when they open in early 2022. Mosu Hong Kong is the first foreign outpost of Mosu Seoul, a two-Michelin-starred restaurant in South Korea, while ADD+ which stands for “All Day Dining” boasts a restaurant and full-service bar clad with avant-garde decor, as well as a grab-and-go section.

Slightly to the southeast of WKCD is Tsim Sha Tsui, home to the Hong Kong Museum of Art. Although it opened in 1962 and is a well-known institution, both Fhung and Quek pick out the museum as a perennial must-visit for its collection that spans the old and new, local and international. “TheBookshop in the museum carries cool, thoughtfully designed books on Hong Kong’s art, design and culture, as well as imaginative and inspiring children’s books,” offers Fhung. Just five minutes away on foot from the museum is the Avenue of Stars on the scenic Victoria Harbour waterfront, which is another of Quek’s recommendations for sightseeing.

Across the Victoria Harbour from the Kowloon Peninsula, a good number of new restaurants and bars have popped up on Hong Kong Island during the pandemic. Head over to Penicillin in Central if enjoying a good cocktail is as important to you as saving the planet. Founded by Agung Prabowo and Roman Ghale, formerly of Hong Kong’s The Old Man bar, Penicillin hosted an online “Sustainable Cocktail” masterclass as part of the virtual events organised by the Hong Kong Tourism Board during the month-long Hong Kong Wine and Dine Festival 2021 in November.

The turnout was phenomenal, for the winner of Asia’s 50 Best Sustainable Bar Award for 2021 has already established a name for itself for its creative and eco-conscious concoctions. The uber-chic watering hole is also Hong Kong’s “first closed-loop cocktail bar”, which only uses locally sourced or upcycled ingredients for its drinks and foods. In its mission to be “scrap-less”, nothing – from skin to seed – is wasted here, while the odds and ends of fruits and vegetables are fermented for other uses. Says Probowo, “When people come to Penicillin, we want to give them a message that they can become ambassadors for sustainability, so that they can start doing it in their daily lives – not just follow a trend.”

As more people become conscious of their environmental footprint, Slowood would interest locals and tourists alike for the breadth of sustainable yet interesting products it offers. Since its Kennedy Town flagship store’s opening in January 2019, the zero-waste concept grocery and lifestyle store has launched three more outlets in Hong Kong.

There’s something here for design afficionados too, since Slowood’s ethos also encompass home furnishing. The lampshades, chairs, and parts of the tables available for retail are made from recycled Styrofoam, wooden wine crates and even mushrooms. For something you can fly home with easily, look to the back of the store for housewares from Japanese brand Wasara, which makes compostable, disposable tableware.

It’s never too early to plan the itinerary of your next Hong Kong vacation. Visit discoverhongkong.com for more of the city’s latest news and attractions.