New Zealand to fully reopen its borders from July 31 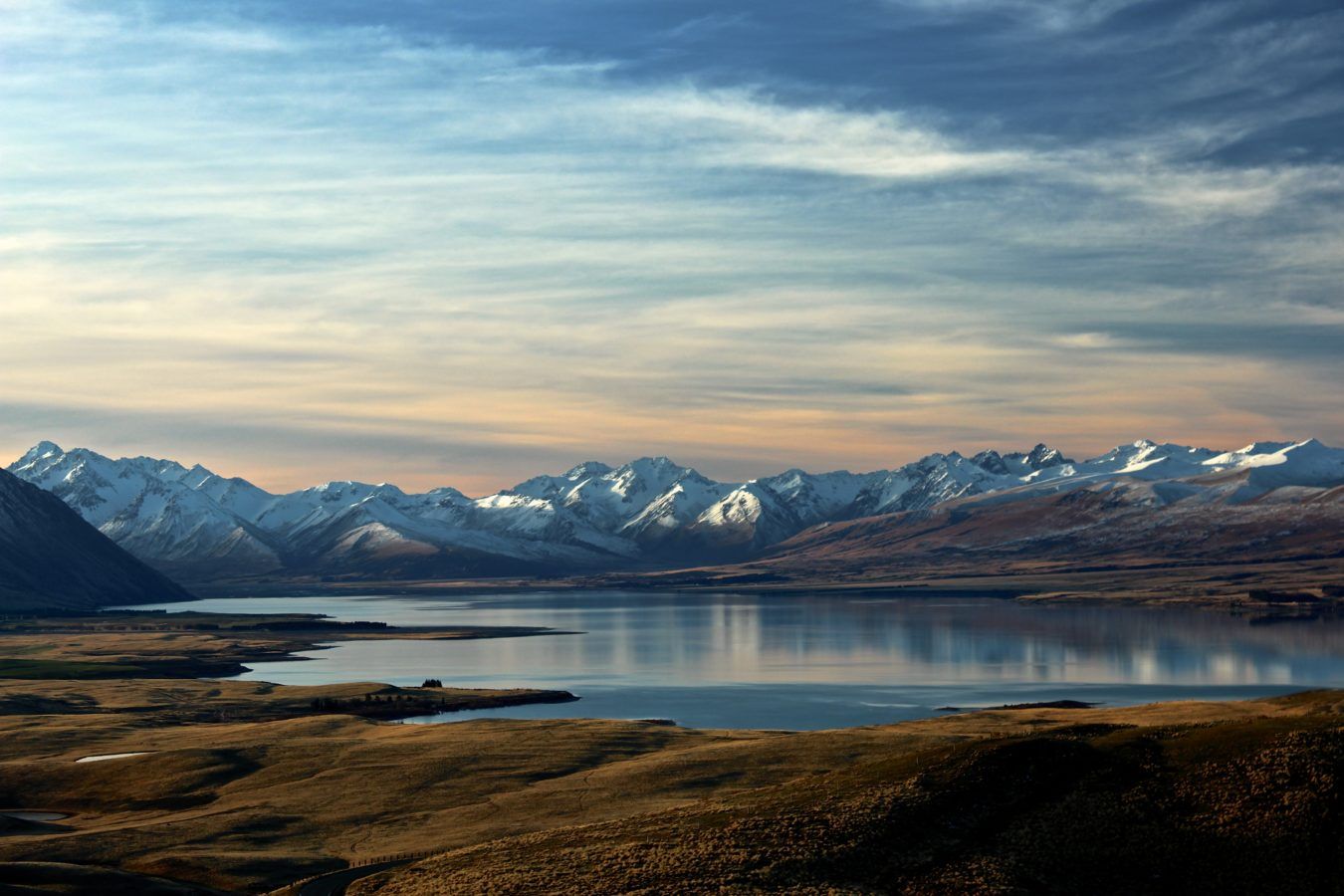 Speaking at Business NZ lunch in Auckland virtually, the Prime Minister said that “the international border will reopen to all tourists and visa holders two months earlier than planned on July 31”.

The May 11 decision comes days after international travellers began landing at the Auckland Airport after New Zealand relaxed travel entry rules for passengers from over 60 countries.

Those needing visas will also be able to enter

Currently people from visa-waiver countries can travel to New Zealand. As Ardern pointed out, following the full reopening, even those requiring a visa to enter the island country will be able to do so.

Cruise ships will also be able to return to local ports following the reopening.

“This will be welcome news for families, businesses and our migrant communities. It also provides certainty and good preparation time for airlines and cruise ship companies planning a return to New Zealand in the peak spring and summer seasons,” Ardern said, as quoted by 1 News.

An eye on the economy

An earlier plan was to fully reopen the borders of New Zealand in October. But the Ardern government had previously signalled that it was possible for the border to reopen earlier than expected.

A reason behind the decision was economics.

“We know a major constraint on business is access to skilled labour. This plan will increase the available pool of labour, while also speeding up our tourism recovery,” Ardern underlined in her message.

According to reports, workers in areas with urgent skills shortages can have their visa processed within 30 days from 4 July using the new accredited employer work visa scheme.

Ardern told the attendees at the Business NZ lunch that the full opening would help meet urgent skills shortages, secure immigration settings and open up tourism.

The Prime Minister also announced visa extensions for around 20,000 migrants who are already in the country. On the other hand, international education is set to fully resume from July 31.

“We are building on our proven plan to secure New Zealand’s economic future,” Ardern added.