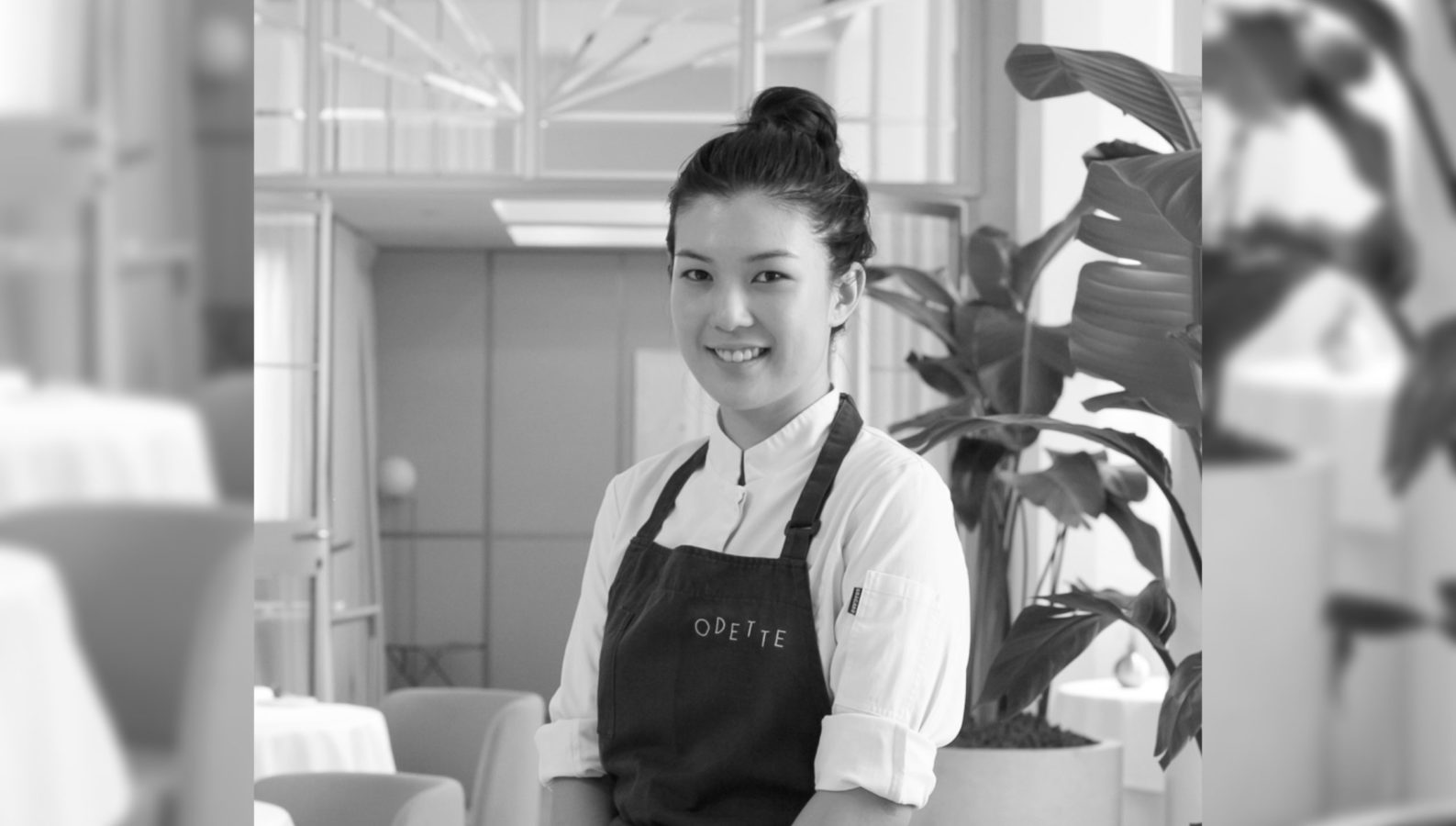 Paris is always a good idea.

While we may not be a single, thirty-year-old retracing her gap year by travelling through Ireland, France, and Italy to find love (for the uninitiated, that’s the gist of Jenn McKinlay’s bestselling book), the City of Love is, without fail, one of the most popular destinations for both first-time and seasoned travellers.

Even if you’re not there for a shot at love, or a romantic time with your significant other, you’re sure to fall head over heels with the food here in Paris. French cuisine, after all, is often noted as one the most respectable cuisines in the world. According to Louisa Lim, pastry chef at three Michelin-starred Odette, “Traditional French gastronomy is met with a new guard of chefs who aren’t afraid to break the mould; they serve up bold and expressive personalities on a plate, drawing from global influences while expanding on the definition of French cuisine. You’ll find a daring new restaurant, to a secret bar in the alley, to a fabulous cafe on every corner.”

After graduating from Le Cordon Bleu Paris, Louisa honed her craft at several Michelin-starred establishments in France before joining the team at Odette in 2019. For her, she often looks inwards when crafting her pastries. Take the Ardèche Chestnut for instance: here, the classic Mont Blanc is reimagined with “Piedmont hazelnuts and bright Corsican clementine, exuding lightness and an unmistakable touch of femininity, to draw the Odette experience to a delicate close without overwhelming the palate.”

The 29-year-old describes her time in France as “not at all what (she) had imagined (the F&B scene) to be, arguably even more exciting and experimental than it has been in years,” all whilst ascertaining the fact that it’s a wonderful getaway for any gourmand.

Well, if we’re completely honest, it really doesn’t take much to convince us. Be right back, we’re booking the next flight out on an empty stomach.

Here’s everywhere to dine at in Paris, according to Odette’s Louisa Lim.

“Brunch doesn’t get any better than this. As one of my favourite go-tos, Holybelly 5 has set the gold standard when it comes to breakfast classics which are served all-day, everyday. Order up the Savoury Stack – good ol’ pancakes topped with fried eggs, bacon, maple syrup and bourbon butter – and wake up to some of the city’s best coffee, a bonus for coffee lovers like myself.”

Barista-brewed coffee is the primary focus here at Holybelly 5 but one shouldn’t miss out on the food too. Traditionalists can tuck into a generous plate of scrambled eggs with sausage patty and baked beans, but as Louisa mentioned, the Savoury Stack makes for a great choice too.

“I remember chancing upon Loulou and was completely mesmerised by the site. Located at the Musée des Arts Décoratifs (Museum of Decorative Arts), this Italian restaurant has an elegant terrace that boasts one of the city’s most breathtaking views overlooking the Jardin des Tuileries (Tuileries Garden). It’s the perfect place to be during the summer as you enjoy lunch or linger on for an aperitivo and lose all sense of time.”

The first time we laid our eyes on LouLou’s beautiful location, we could almost hear Edith Piaf crooning in the background. Sit alfresco to really soak in the views, or head into the chic interiors on a chilly day — the floor-to-ceiling windows are a great alternative as well.

“Don’t underestimate the power of Chez Alain Miam Miam. Over the years, this humble sandwich stall has drawn quite the following and is a place I’d often make a trip for, to get my sandwich fix. It’s simple yet extraordinary, and consistently good, made with freshly baked bread, fresh organic ingredients and homemade products. The menu has remained the same since day one and is more than enough to satisfy anyone who is waiting in line.”

You might miss Chez Alain Miam Miam if you’re not careful. Here, choose your vegetables, your cheese and your protein (vegetarian options available) and what you’ll get is a massive toasted sandwich that’ll taste delicious no matter what you decide.

“Hidden behind an unassuming crêpe stand, Yves Camdeborde’s L’Avant Comptoir may often be missed unless you know what you’re looking for. A standing-room only bar where you order off pictorial menus which hang off the ceiling, small plates here are both scrumptious and modestly priced, knocked back with glasses of wine. The scene here changes by the minute and is full of life; you’ll find yourself standing shoulder to shoulder with the locals, helping yourself to country bread and bordier butter, shuffling around plates of croquettes or seafood off the plancha, and is where I’d bring friends or go for a night out.”

Stumble into L’Avant Comptoir and you’ll realise it’s everything you’d want encapsulated in a trip to Paris: bustling with locals, pointing at pictures of food because you didn’t pass French class, figuring out what’s on your delicious plate when it finally arrives — you know the drill.

“As one who ironically does not have a sweet tooth, I can’t resist ice cream from Une Glace à Paris. The freshness and lightness of the ice cream has always captivated me, complementing bold and skillfully constructed flavours which change with the seasons. I’ll indulge in my favourite chocolate ice cream in the cold of winter and unwind to a citrus sorbet on warm summer days.”

You don’t need any excuse to grab a cone of ice cream or sorbet at anytime of the year. Une Glace à Paris, the brainchild of Emmanuel Ryon and Olivier Ménard, has two locations in the city of love: one in Montmarte and another in Marais.

These are the world’s most spectacular hidden beaches