Private islands for sale in Bahamas, Florida and British Columbia 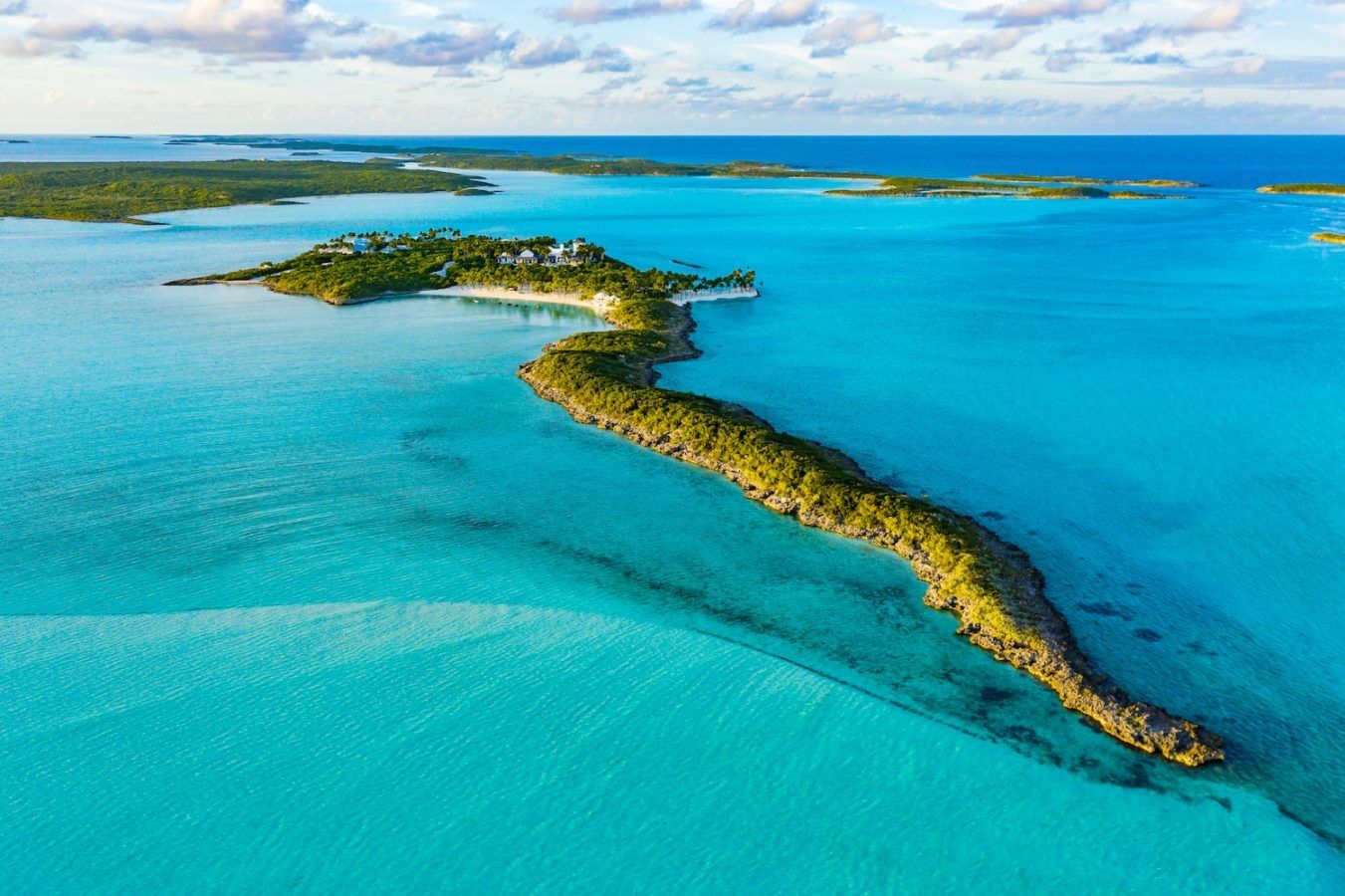 We all fantasise about living on our own private island, and even more so after ongoing lockdowns caused by the Covid-19 pandemic.

A private island offers absolute privacy, space, exclusivity and a sense of being master of everything one surveys. Serious bragging rights also come with these properties – it’s not everyone who can quarantine on a secluded island with all the amenities of a resort.

But not every private island is created equal. Getting away from crowded resorts and towns also means forgoing their infrastructure and amenities. Islands fit for luxury living can take years to develop, as water and electricity supplies need to be set up before even thinking about the finer elements of a home.

Fortunately for those looking for the prestige of a private island without the work, there are several high-end properties available. Here are three that offer a place to escape to in the lap of luxury.

American country music stars Faith Hill and Tim McGraw created a private refuge for their family on L’Île d’Anges in the Bahamas, also known as Goat Cay. “We set out to build a house. We had no idea we had to build everything else… we basically had to build a little town,” McGraw commented in a 2017 Architectural Digest article, noting the infrastructure that had to be created before the residence could materialise.

The 6,500 sq ft Mediterranean-style main house, with four bedrooms and five bathrooms, is at the highest point of the 8ha island and boasts far-reaching views from almost every room. Retractable walls all but erase the line between indoors and out, and the property’s covered verandas and passageways add another 5,000 sq ft of living space.

The great room features a fireplace and folding doors that disappear to create a clear path to the pool and terrace. Meanwhile,
the four bedroom suites are individual buildings connected by covered walkways, with a large children’s bedroom with two bathrooms located next to the primary suite.

There are sandy beaches on either side of the compound, and more than 1.6km of water frontage on the island. Yurts built on the sand not only provide daytime protection from the sun, but also beachfront accommodation for those who want to spend the night next to the sea. There’s also a private dock.

An observation tower sits at the gated entrance to the island, and there’s a grass courtyard that helps cool the space in the summer. An additional 6,000 sq ft of built space is located on the other side of the island, including three staff cottages, engineering facilities and mechanical storage. The property is offered for sale by Knight Frank at US$35 million (S$46.7 million).

The island boasts a three-bedroom main house, two caretakers’ cottages, a tennis court that doubles as a helipad and a 20-slip marina. Its white-sand beaches on the Atlantic Ocean are accessible via the golf-cart paths encircling the property, which is outfitted with water, electricity and fibre-optic communications.

The property also offers an opportunity to build new homes. “It has 12 bayfront lots around the perimeter,” says listing broker Russell Post of Russell Post Sotheby’s International Realty. He estimates those lots, which are roughly 0.4ha in size, could eventually sell for US$8 million to US$12 million each.

The Ocean Reef Club is fewer than five minutes away via boat. On shore, another three-bedroom house awaits with golf-course and marina views, as well as everything the gated enclave has to offer. The latter includes championship golf courses, a tennis centre, shops and restaurants, a cinema, an oceanfront inn, a spa and salon, an independent school serving kindergarten through eighth grade (Secondary 2), and a private 1.36km lighted runway. The community also has its own airport, marina, ambulance station and medical centre.

Bonus: The island is only 15 minutes from North America’s only living coral barrier reef.

The only thing better than a private island are these two private islands, which are joined by an isthmus at the northern end of the Straits of Georgia, near Whaletown Bay on Cortes Island in British Columbia. The islands’ rocky shores overlook views of water and mountains, plus the towering trees and wildlife that abound in the area.

On the 18ha North Island stands a 13,000 sq ft home surrounded by mature forests. Its double-height great room features exposed beams and a stone fireplace, plus a walk-around gallery on the second floor.

There are six fireplaces throughout the residence, as well as a library, billiard room, chef’s kitchen and home theatre. There are also two primary suites and two separate two-bedroom apartments. A wrap-around stone deck offers ocean views, and the house also has an inner courtyard.

The 12ha South Island features a 6,100 sq ft equestrian barn, boathouse, dock and floatplane hangar. There are also three cabins and a separate apartment, each with two bedrooms, on the property.

More than 30ha in total, the property includes a vegetable garden that provides fresh produce throughout the summer, woodworking and ceramic studios, as well as all the necessary infrastructure, equipment and other mechanical shops. It’s being offered complete with furnishings, vehicles and water craft, and is also fully staffed.

The Subtle Islands are on sale through Engel & Völkers, Vancouver Island, at US$18.9 million (S$25.2 million).