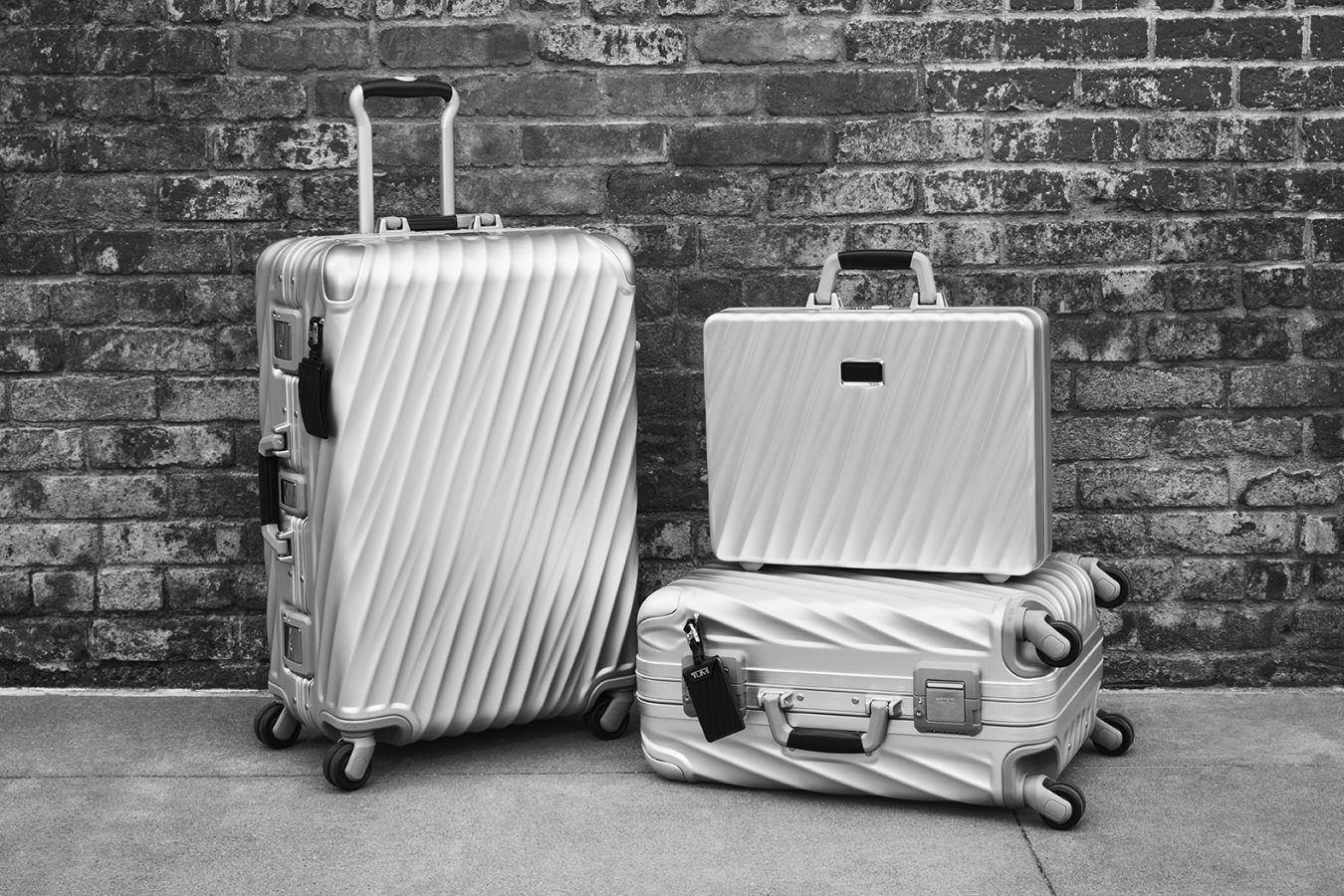 Cars, watches and even bags have taken centerstage in films, but in ‘Bullet Train’, the spotlight is firmly cast on a formidable briefcase.

The Sony Pictures thriller, which releases in theatres today (4 August), places the Tumi 19 Degree Aluminum briefcase front and centre in multiple outrageous debacles between assassins on the world’s fastest train.

Featuring a star-studded cast of Hollywood names, including Brad Pitt, Joey King, Brian Tyree Henry and Aaron Taylor Johnson, the film sees the briefcase being fought over and put through the wringer. 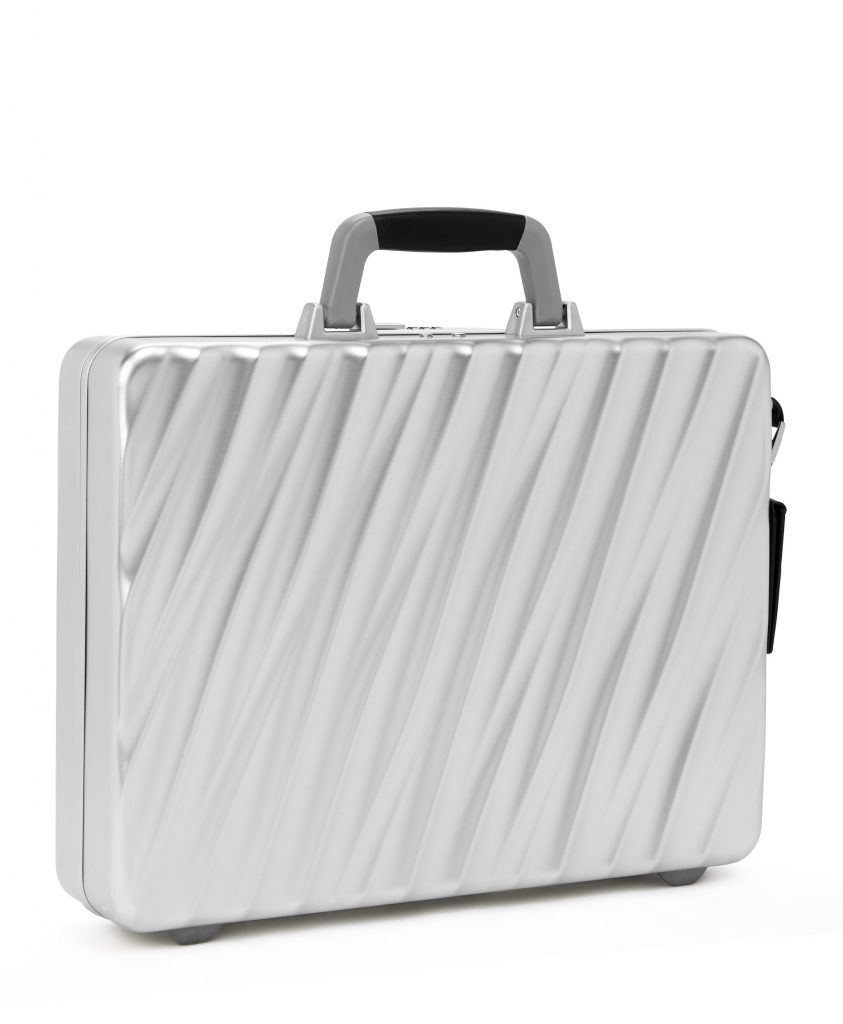 “There was only one luggage brand who had enough style to fit in with the film’s all-star cast as well as the durability that could go head to head with an ensemble of assassins on one of the world’s fastest trains and that was TUMI, which perfectly fits in with this edgy, action-packed film,” said Jeffrey Godsick, EVP of Global Partnerships and Brand Management and Head of Location Based Entertainment at Sony Pictures Entertainment. 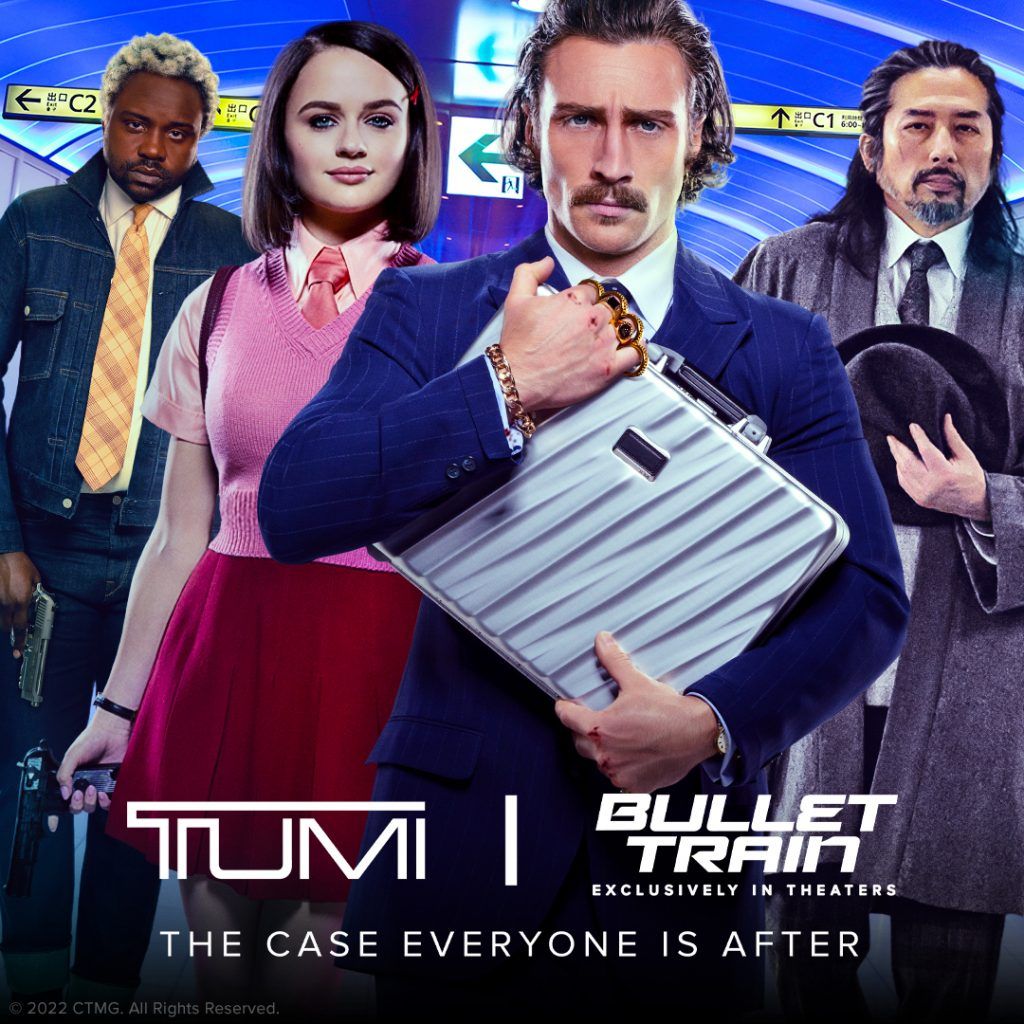 The briefcase in question is a limited edition that boasts the best of form and function. It’s made from aluminum with a sleek, silhouette and fluid angles, and is finished with a leather wrap top carry handle that retracts when not in use. It also sports a  three-digit combination lock with a push button, a monogrammable initial patch and a luggage tag with the Bullet Train logo. Proving handy for business travellers, it also has Tumi’s legendary functional features such as multiple elastic and file pockets for documents, slip pockets and media pockets for stashing devices and a removable leather laptop portfolio.

Only 150 limited-edition briefcases in this Tumi and ‘Bullet Train’ partnership are available globally from select Tumi stores and Tumi.com. Unable to bag one of these? The full 19 Degree Aluminum product line with an assortment of travel cases is also available.

All images are courtesy of Tumi