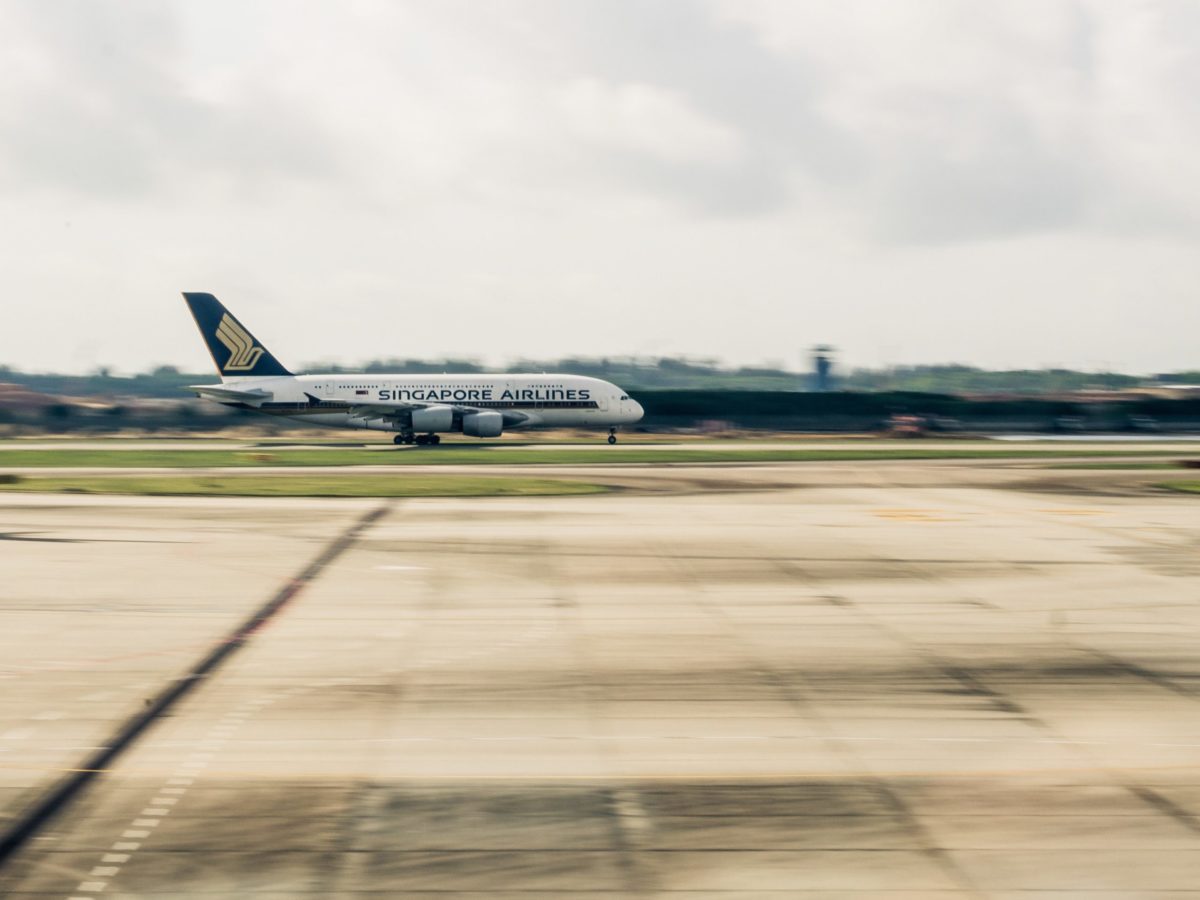 National carrier Singapore Airlines (SIA) and its regional wing SilkAir are all set to resume flights to more destinations in June and July.

While that’s pending regulatory approval, according to the official statement on the SIA website, these include destinations like Adelaide, Amsterdam, Auckland, Barcelona, Brisbane, Cebu, Christchurch, Copenhagen, Hong Kong, Medan, Melbourne and Osaka.

In March 2020, the group stated that it would cut 96 percent of its capacity and ground 138 planes from both SIA and SilkAir, out of a fleet of 147. Singapore’s national carrier had reported its first annual net loss of S$212 million in its 48-year history on 14 May, after the effects of the coronavirus effectively immobilised travellers from entering or leaving the country.

Yearning to travel? These airlines will resume flights from June 2020 onwards
Travel
By Jocelyn Tan
How the hospitality and aviation industries are giving back
Pursuits
By Nafeesa Saini

“SIA and SilkAir will continue to adjust our capacity to match the demand for international air travel,” read the statement. With the recommencement of these flights, SIA has cut about 94 percent of the passenger capacity that was originally scheduled for June and July.

As part of efforts to thank customers for their continuous support, passengers whose flights have been cancelled will retain the full value of the unused portion of their tickets as flight credits.

These flight credits are valid till 31 December 2020. According to the SIA, customers will also be awarded bonus flight credits when rebooking their travel.

From 2 June 2020, passengers will be allowed to transit through Changi Airport as well. The Civil Aviation Authority of Singapore has stated that the reopening of transit lanes will be coupled with stringent measures to make sure that travellers remain in designated facilities within transit areas and do not mingle with other passengers at the airport.

However, SIA said that it will announce its plans for its transfer lanes within the airport when they have been finalised, and “until then, Singapore Airlines customers will not be able to transit through Changi Airport.”

Todd Handcock of Collinson on the future of the travel industry

Champs-Elysees will be turned into new Paris garden