Thailand will resume quarantine-free travel for vaccinated tourists in February 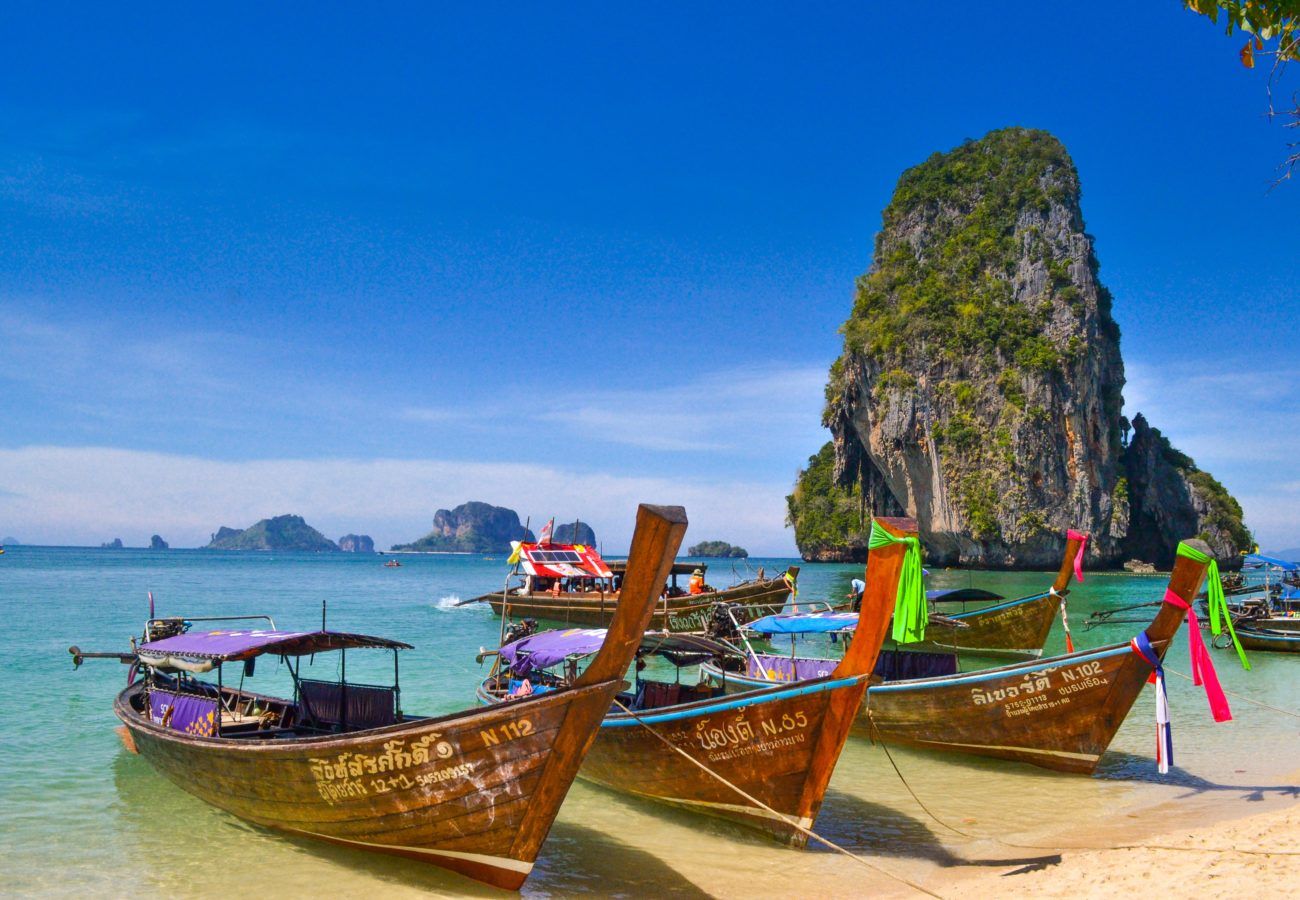 Great news for travellers and holiday goers: Thailand will resume its ‘Test & Go’ quarantine free travel for both international and native travellers from February 1.

A spokesperson from the Centre for COVID‐19 Situation Administration (CCSA) confirmed this on 20 January 2022.

This means that the ‘Test & Go’ quarantine waiver, that was suspended a month ago due to the rising Omicron cases, will now be resumed. All travellers, foreign and native to Thailand, entering the country will have to take a COVID-19 test on arrival and five days after that. According to Reuters, this was confirmed by the spokesperson Taweesin Wisanuyothin at a recent briefing where he also spoke about additional sandbox areas which were introduced in an attempt to give the tourism sector a boost. 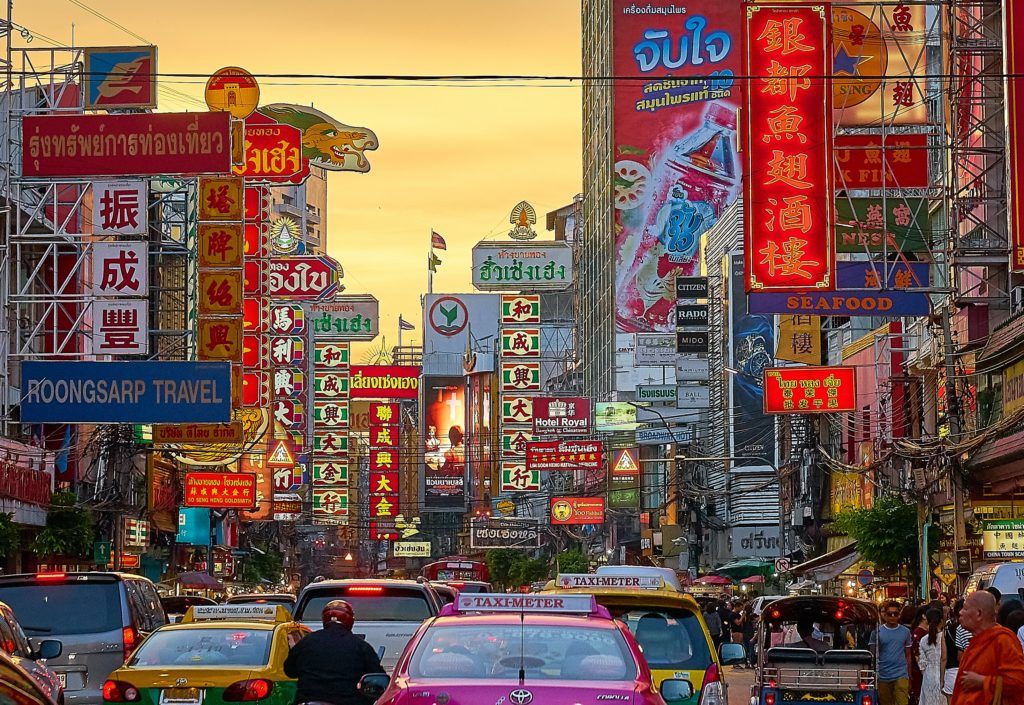 What is the revised ‘Test & Go’ waiver?

For the rest of the days, the vacationers can stay in different hotels but will have to agree for their whereabouts to be tracked. Travellers will also have to get an insurance that covers all contingencies for COVID-19 including hospital stays.