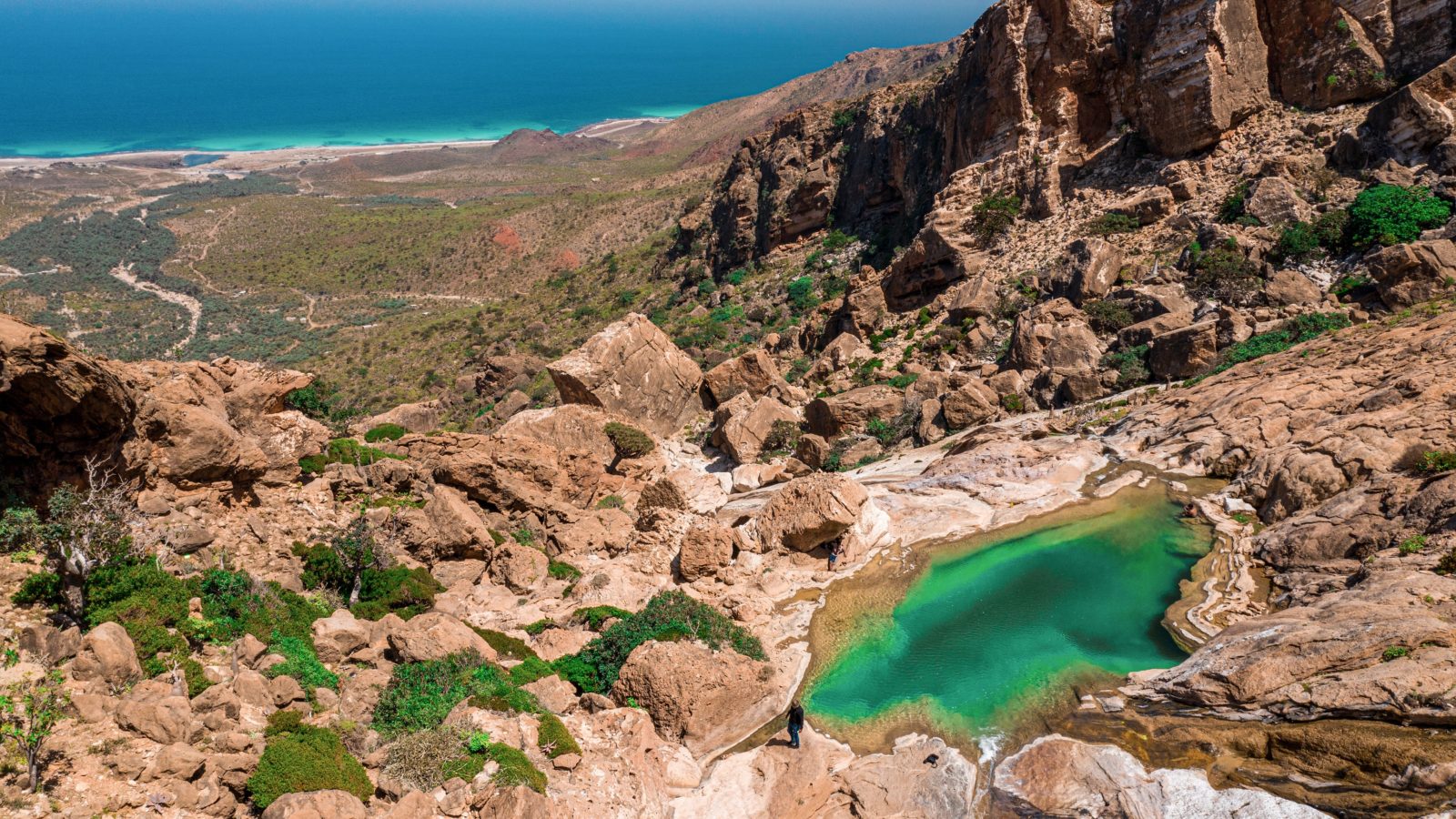 With its lush landscape, distinctive trees, unique animals and turquoise waters home to dolphins, Yemen is hoping its Socotra archipelago will become a dream destination despite the country’s nightmarish conflict.

Lying in the Indian Ocean some 200 kilometres (120 miles) off the Yemeni coast, the four islands and two rocky islets are home to some 50,000 people and have remained relatively untouched by the war that has devastated the mainland.

While most of Yemen is embroiled in a conflict that erupted in 2014 between Huthi rebels and the government — plus the ravages of the coronavirus pandemic — adventurous travellers are showing a growing interest in visiting Socotra.

Many set off from the wealthy United Arab Emirates, which is close to the authorities that control the islands.

“Fortunately, Socotra has never been affected by the war dynamics of the Yemeni mainland,” local travel agency Welcome to Socotra told AFP.

“No tensions or fights have ever been reported, hence there is no reason for tourists to worry.”

Since flights resumed with a chartered Air Arabia aircraft once a week from Abu Dhabi, the agency has received “hundreds” of requests, it said.

Yemen, already the poorest country on the Arabian Peninsula even before the war, has for years been trying to develop the archipelago into a hub for ecotourism.

But despite the reassuring words and the lure of the pure white beaches, Socotra hit the headlines in June 2020 when Yemen’s UAE-trained southern separatists seized it from the government.

The two sides have since established a power-sharing deal, substantially dialling down tensions in the south.

Socotra is located just 250 kilometres (155 miles) from the Horn of Africa, and 1,000 kilometres from the southern city of Aden where Yemen’s government is based.

It is famed for its unique biodiversity: nearly one-third of its 825 plants and 90 percent of its reptile species are considered unique to the island, according to the UN’s cultural agency UNESCO.

The unique and spectacular vegetation, such as the Dragon’s Blood Tree with its distinctive umbrella-shaped canopy and red sap, has earned it a listing as a World Heritage Site.

“Socotra is of particular importance to the Horn of Africa’s biodiversity hotspot,” UNESCO says on its website.

“As one of the most biodiversity rich and distinct islands in the world, (it) has been termed the ‘Galapagos of the Indian Ocean’.”

Sign up to get the latest luxury and lifestyle news delivered to your inbox.
ETX Daily Up
travel

Postcard-Perfect: Exclusive Private Islands For Rent Around The World