The former Nintendo headquarters in Kyoto will reopen as a hotel 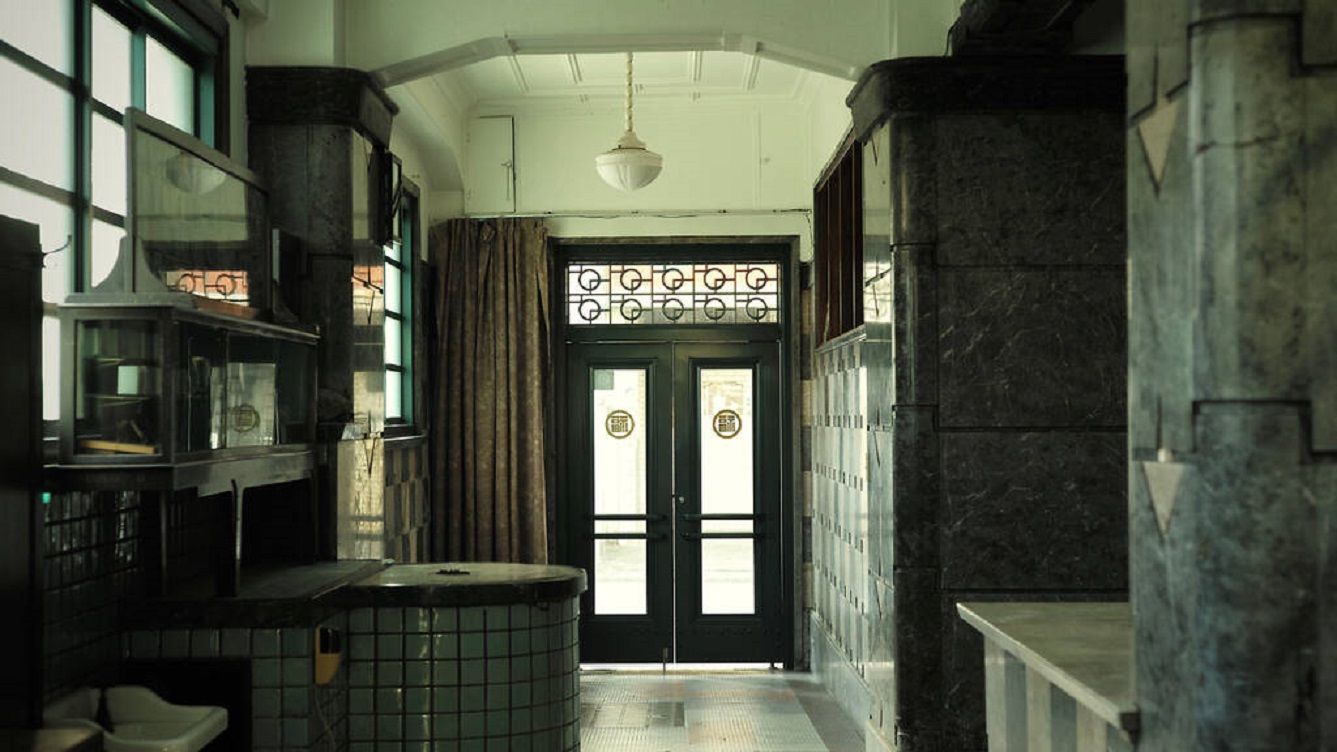 Fans of Nintendo have another reason to rejoice. Along with visiting the Super Nintendo World in Japan you can also stay at the former Nintendo headquarters, which is being turned into a hotel. The hotel that has been named Marufukuro, is scheduled for a 1 April 2022 opening.

Here’s what we know about the new Marufukuro hotel

Inception of the Nintendo headquarters

The new Marufukuro hotel is located in Kagiyacho, Kyoto, and is just a train ride away from Super Nintendo World. In 1889, the building that’s being turned into the hotel served as Nintendo’s first official headquarters. It was founded by Fusajiro Yamauchi.

The hotel is named Marufukuro after the company’s distribution firm named Marufuku. It was established when Nintendo was climbing the ladder of success and the business was expanding. According to Japanese news organisation Sora News 24, the ‘ro’ at the end stands for an expensive building or a stately mansion.

In 1933, the company changed its name from Nintendo Koppai to Yamauchi Nintendo. It had outgrown this location and moved to a larger area in 1959. It changed its name once again to Nintendo Playing Card Company. Since then, this building has been vacant.

The location that will soon serve as a sacred ground for gamers was taken over by the Tokyo-based renovation firm Plan Do See which is converting it into the hotel. It will now have 18 rooms with fun-filled detailing from the original building. Out of these rooms, seven will be suites.

Along with the exterior, many of the original interiors of the building, including various fittings, have been kept intact, reminiscent of the older building.

The official website of the hotel explains the project as: “Upcoming in 2022, the landmark is once again brought back to life, transforming into a brand-new hotel ‘Marufukuro’. With a newly built annexe designed by Tadao Ando — a nod to a nostalgic and timeless aesthetic of the original building — Marufukuro brings an old-time stately ambience and a modern approach together. Set between Kamo River and Takase River in the heart of Kyoto, guests are invited to tranquillity relished in peaceful spaces, escaping from the hustles and bustles of the city.”