Out of This World: CEO and founder of Space Perspective, Jane Poynter on luxury space travel 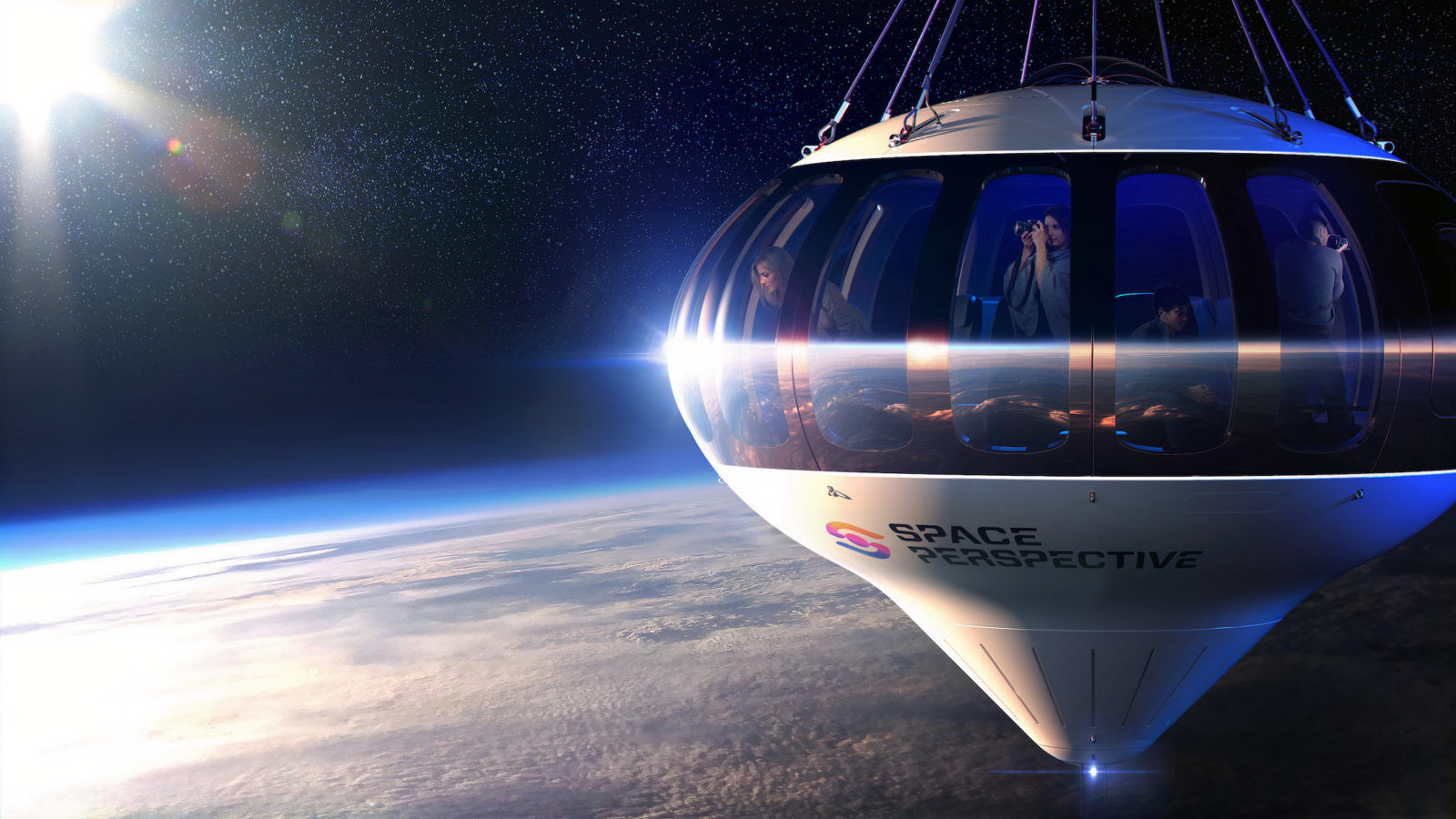 Travel
Out of This World: CEO and founder of Space Perspective, Jane Poynter on luxury space travel
Share
Next article