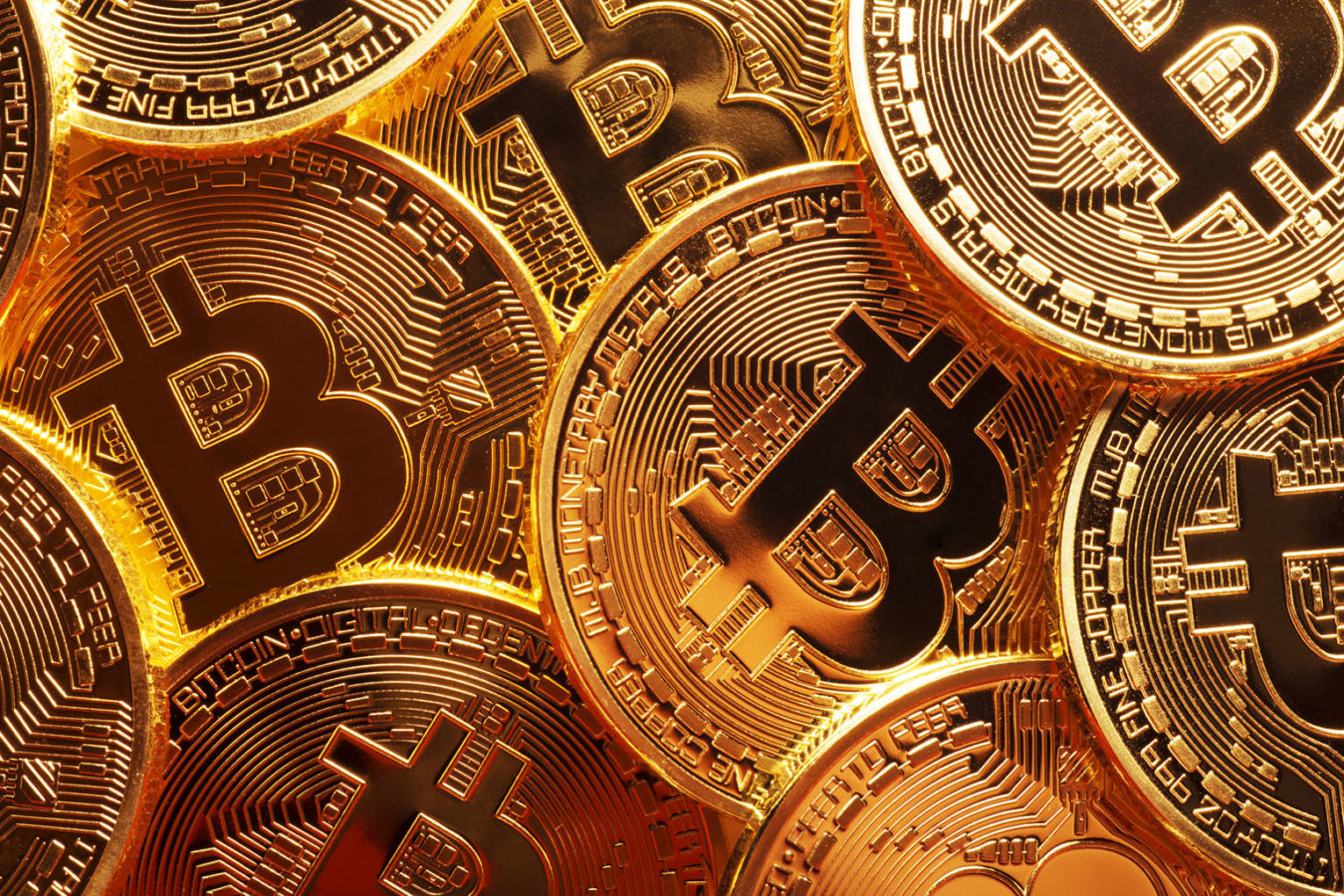 Forget gold: Bitcoin is the new safe haven for millennials

While their parents and grandparents favoured gold, two thirds of millennials currently consider Bitcoin to be a better safe-haven asset. Despite its unstable price, which has been prone to fluctuations, Bitcoin is considered a relatively safe long-term investment among 20-to-40-year-olds.

For centuries, gold has been seen as a go-to safe-haven investment. However, it could soon be overtaken by Bitcoin and other cryptocurrencies among younger generations. Rather than investing in property or putting bullion in the bank, young adults born in the 1980s and 1990s are being drawn to invest in Bitcoin. In fact, 67 per cent of millennials polled said that they think Bitcoin competes better against gold as a safe-haven asset, according to a survey published by the deVere Group.

Although susceptible to fluctuation, the value of cryptocurrencies is drawing in more and more investors, primarily younger people who see them as a long term investment for securing their wealth in troubled times. As well as attracting investors — not to mention money launderers — Bitcoin is increasingly interesting members of the public looking to test the waters in the world of cryptocurrencies without taking too great a risk.

As 2020 draws to an end, Bitcoin has beaten its historical record value, reaching an all-time high of $19,956 before dropping slightly. The most optimistic economists think that the price of the cryptocurrency could top $250,000 from the end of 2021 —  more than a 10-fold increase in the space of a year! Needless to say, that gives weight to the poll’s findings.

Sign up to get the latest luxury and lifestyle news delivered to your inbox.
AFP Relaxnews
Finance

Is buying gold a good investment?

Cryptocurrencies Are Disrupting The Art Market — For The Better