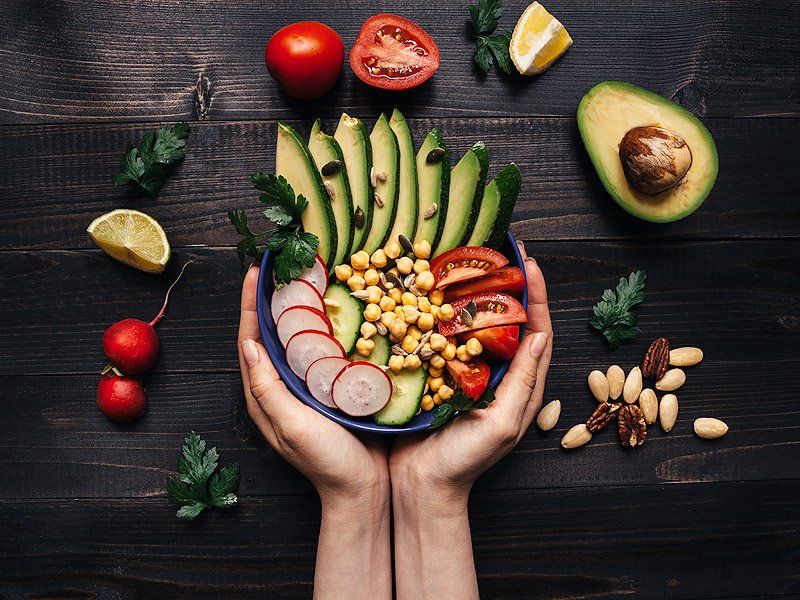 Wine & Dine
Alert: How to Eat Meat and Still Love the Planet
Share
Next article