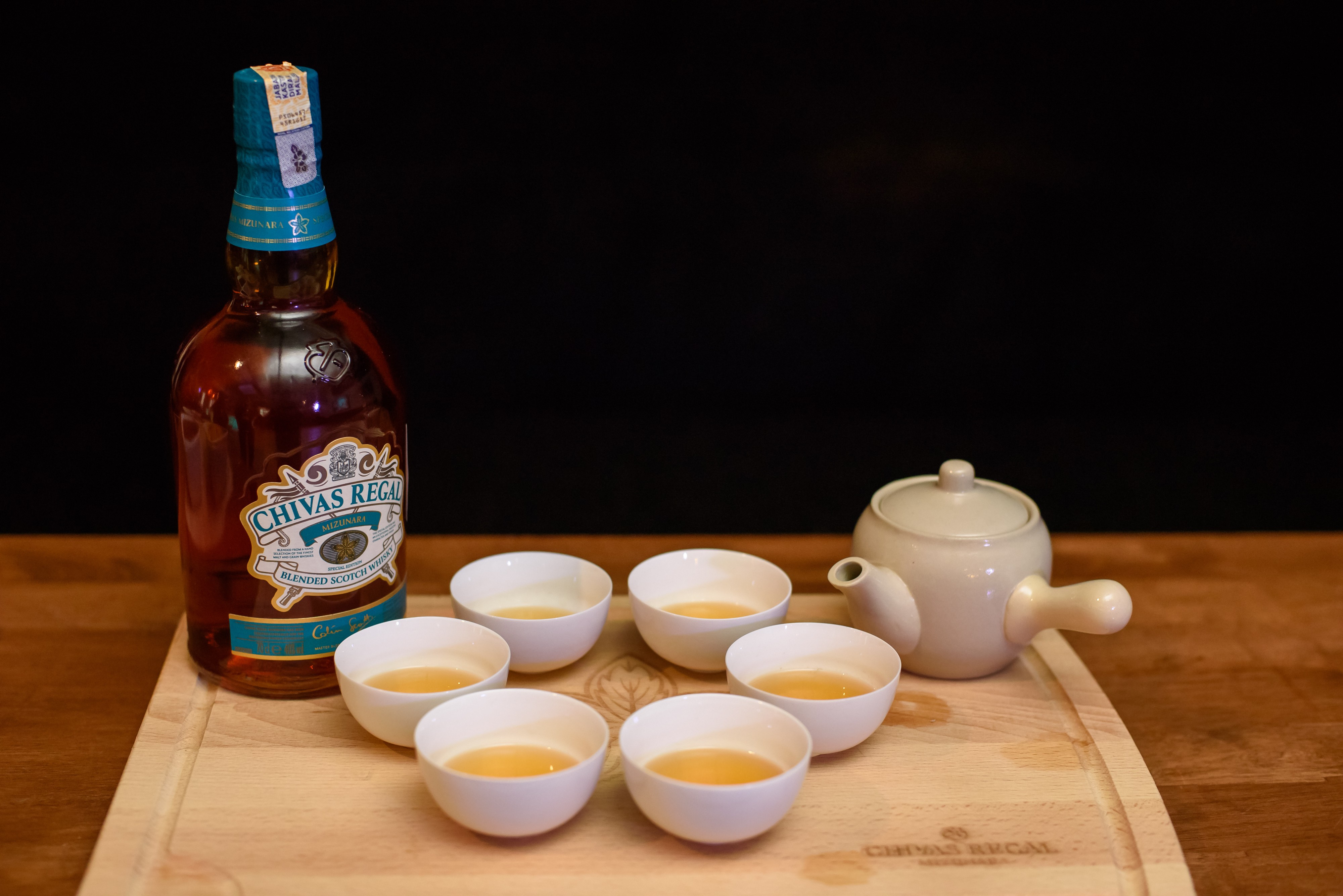 First introduced in 2013 to Japanese consumers, when the majority of Scots voted to remain faithful to Queen Elizabeth II, was the Chivas Regal Mizunara.

Scotch whisky has for a very long time been aged in used oak barrels sourced from Spain and across the pond. But never before, did the ageing process involve Japanese Mizunara oak casks.

The Chivas Regal Mizunara is the world’s first Scotch whisky to be selectively finished in Japanese Mizunara oak casks.

Mizunara is a type of oak native to Japan. The name is a portmanteau of Mizu and Nara.

In Japan, only Mizunara oak trees older than 200 years old can be harvested and made into barrels.

The rarity means that the production is technically limited.

If there was a country that could challenge Scotland’s supremacy in producing aspirational whisky, it would be Japan.

For Chivas Regal to embrace the oak cask the Japanese use to age their own whiskies represents boldness and appreciation.

The Chivas Regal Mizunara is unique and represents a departure from the usual Chivas Regal offerings and their taste profiles.

The Chivas Regal Mizunara is very similar to Japanese whisky in their characteristics.

If there is only one word to be picked from the dictionary to sum up the whisky, it is delicate.

On the nose, it is fruity and delightfully perfumed, reminding one of orange zest.

The texture on palate is smooth with hints of honeyed sweetness – so silky that one may risk consuming at too fast a pace.

The finish is long with a touch of Mizunara spice. There is no mistaking this Chivas Regal for another.

On the rocks? You may give it a pass.

The Chivas Regal Mizunara speaks of subtlety. Adding ice only serves to dilute its delicate flavours.

It is one of the rare few whiskies that can be served neat, at 30°C, 80 percent humidity that you can still savour in comfort.

It is so exceptional that you should drink it as it is. You won’t break out a sweat, but you may involuntarily break into song.

Where to get artisanal cheeseboards and grazing platters in Singapore