Odette has come out tops at the Asia’s 50 Best Restaurants 2020 ceremony for the second consecutive year. The three-Michelin-starred French restaurant helmed by chef Julien Royer made headlines in 2019 when it knocked Gaggan off the first place ranking — putting an end to the latter’s four-year winning streak.

Several other Singapore restaurants on the annual list, which recognises the region’s most outstanding eateries and is determined by over 300 industry leaders, also performed well.

Modern Australian barbecue restaurant Burnt Ends climbed five spots to take fifth place — an impressive move, given that it only cracked the top 10 last year — while two-Michelin-starred Zén, which opened only last year, made its debut on the list at an impressive 28th place.

Meanwhile, French fine dining stalwart Les Amis rose to 11th place (up from 33) and took home the Gin Mare Art of Hospitality Award, and Jaan by Kirk Westaway made a jump of 11 spots to rank at 21. Corner House, which recently announced a new executive chef, also had reason to celebrate with an improved ranking of 42 — seven spots up from last year’s 49.

Nouri, which specialises in “crossroads cooking” inflected with flavours from around the world, came in 50th place. Noticeably absent on the Asia’s 50 Best Restaurants list was Waku Ghin, which was ranked 40 last year.

Due to the ongoing Coronavirus pandemic, this year’s award ceremony was livestreamed online today instead of being held in Saga Prefecture, Japan as planned.

Here’s the full list of restaurants (Singapore entries in bold): 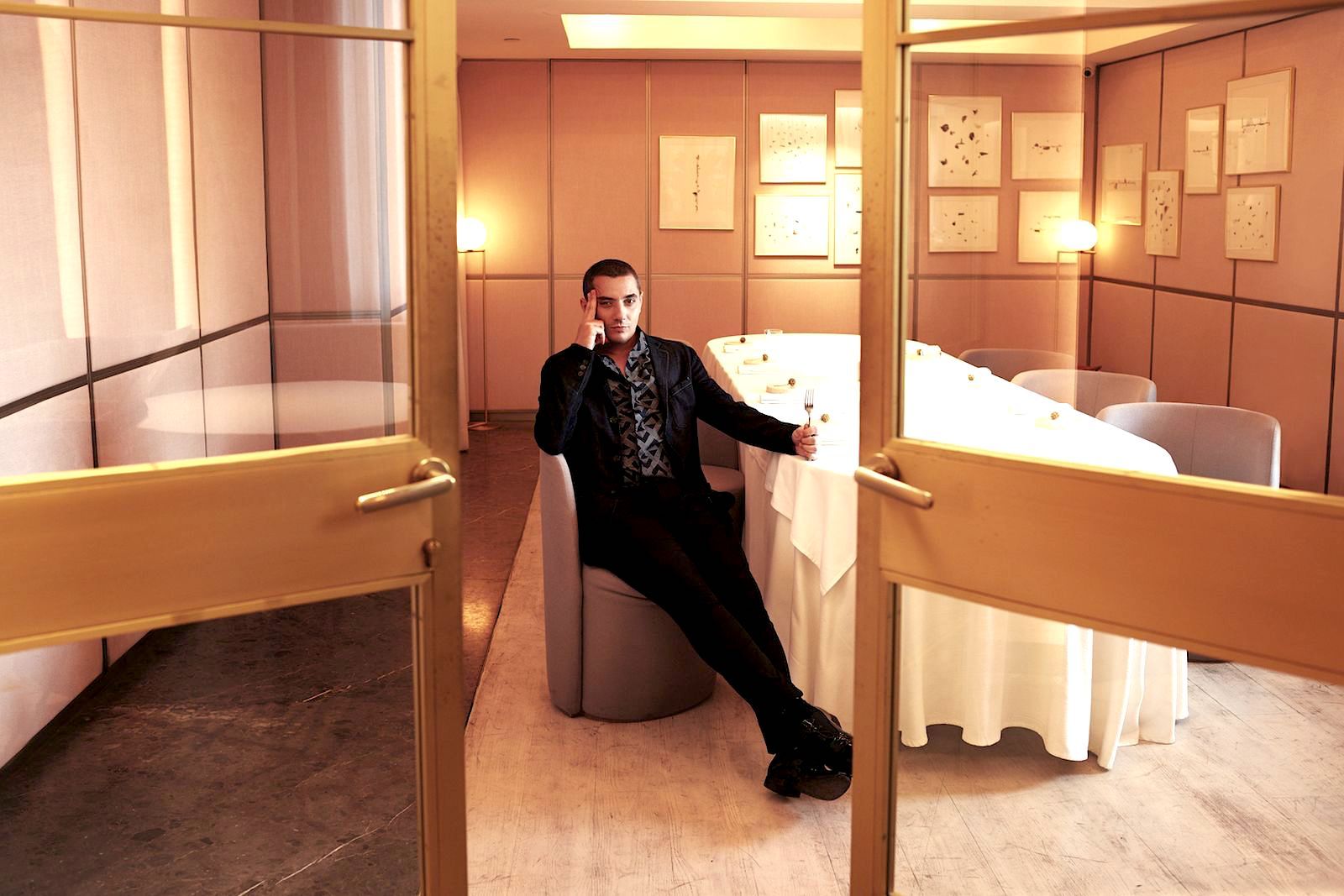 Sara Yap is passionate about all things dining and jewellery, and is constantly seeking out exciting restaurants and glittering trinkets. When she’s not feasting in the name of work, chatting with talented chefs, or daydreaming about coloured diamonds, she’s probably binge-watching the latest Netflix series or indulging in her guilty pleasure — Hollywood celebrity gossip. Sara is a journalism graduate from Nanyang Technological University and her work has appeared in The Business Times Lifestyle and Prestige Singapore magazine.