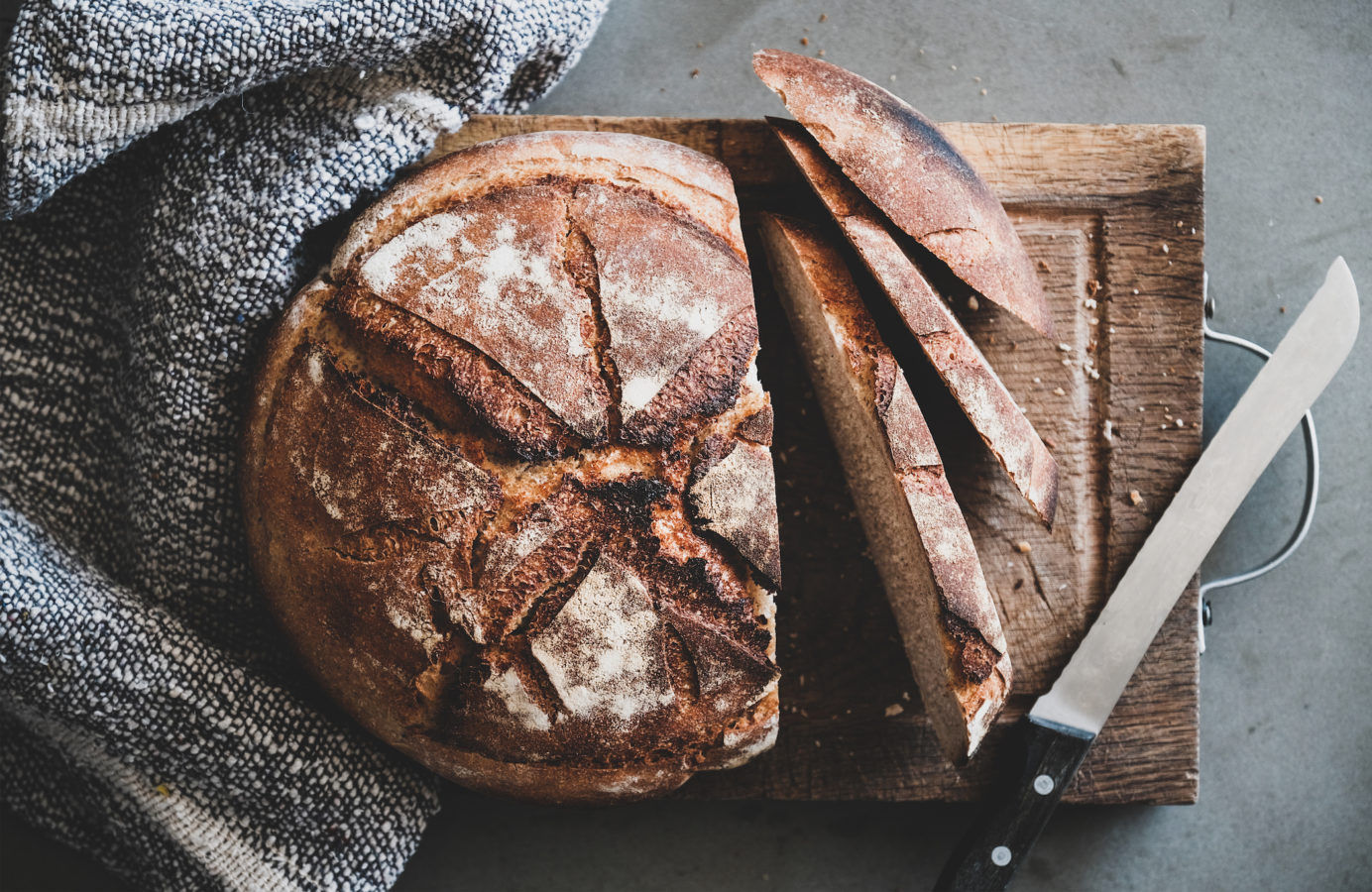 Nothing elicits more joy and frustration in bakers than sourdough. If you veer towards the latter, then this guide to the bakeries creating the best sourdough bread in Singapore might be of use.

Bakeries that do it well tend to base their entire business model around it, like Woodlands Sourdough and online bakery Heartland Sourdough. Starter Lab brings its expertise from Bali to Singapore, and Bread Créateur creates bread the French way.

Nick Vina is the home of a local baker who does it the traditional German way, and Firestone Bakery relies on their starter Chloe, which they carried over from France. Then there’s Tiong Bahru Bakery, which continues to the set the standard for good, consistent sourdough loaves that are easily accessible. Read on for more.

The bakeries to get the best sourdough bread in Singapore:

Founded in 2018, Bread Créateur’s sourdough breads come from the bakery’s own starter, which are kneaded with French wheat and rye flour, and cold fermented for at least 18 hours. They offer multigrain and rye options, as well as onion and cheese, and fig versions.

Firestone’s sourdough breads are leavened using their 20-year-old starter from France – they call it Chloe – and undergo a long fermentation process before they’re baked fresh daily. The loaves have a caramelised thin crust with a moist and tender crumb, and come in flavours such as Honey Rye, Spelted with Toasted Walnuts, and Roasted Garlic, Rosemary, Olive.

Fridays to Wednesdays, 11am to 9pm

Heartland Sourdough is an online-only bakery that does breads in big batches. Their loaves come in either 500g or 1kg – most places top out at around 450g – and they bake them with different grains such as wheat, dark rye, whole grain and sesame. Flavoured options also exist, like Thai longan and red dates, or walnuts and currants.

Nick Vina is run by baker Nick Chua, who learned his craft in Hanover, Germany. He bakes with German wheat, rye and spelt flours, and uses traditional equipment like a wooden proofing cabinet, German proofing basket, dough cloth linen and stone oven. The result are loaves that are undeniably rustic and textured.

Starter Lab started in Bali in 2017 before expanding to Singapore. Their signature Country Loaf has a sweet, nutty flavour with an open, chewy crumb, while toasted seeds in the Seeded Wheat give the crumb a denser structure. Alternatively, the Rosemary Lemon and Sea Salt is an airy and aromatic loaf with a mediterranean vibe.

TBB claims their starter is over 160 years old, arriving in Singapore by the way of France, Brazil and San Francisco. Made from stone milled wheat and fermented for a long period, the house sourdough loaf has a golden crust, chewy crumb and a rich, deep and slightly tangy flavour. They also offer rye and cereal seeded versions.

Loaves from Woodlands Sourdough has a trademark stickiness from the use of more water during the baking process, which the bakers say is necessary due to the mostly wholegrain wheat content. Their technique also gives the breads a delightful chew, a thin, caramelised crust and a deep, roasty flavour.

These are the best spots for Fuzhou oyster cakes

New cafes and restaurants in Singapore to visit in August 2022

Heritage hawkers: Where to find the best Chinese rojak