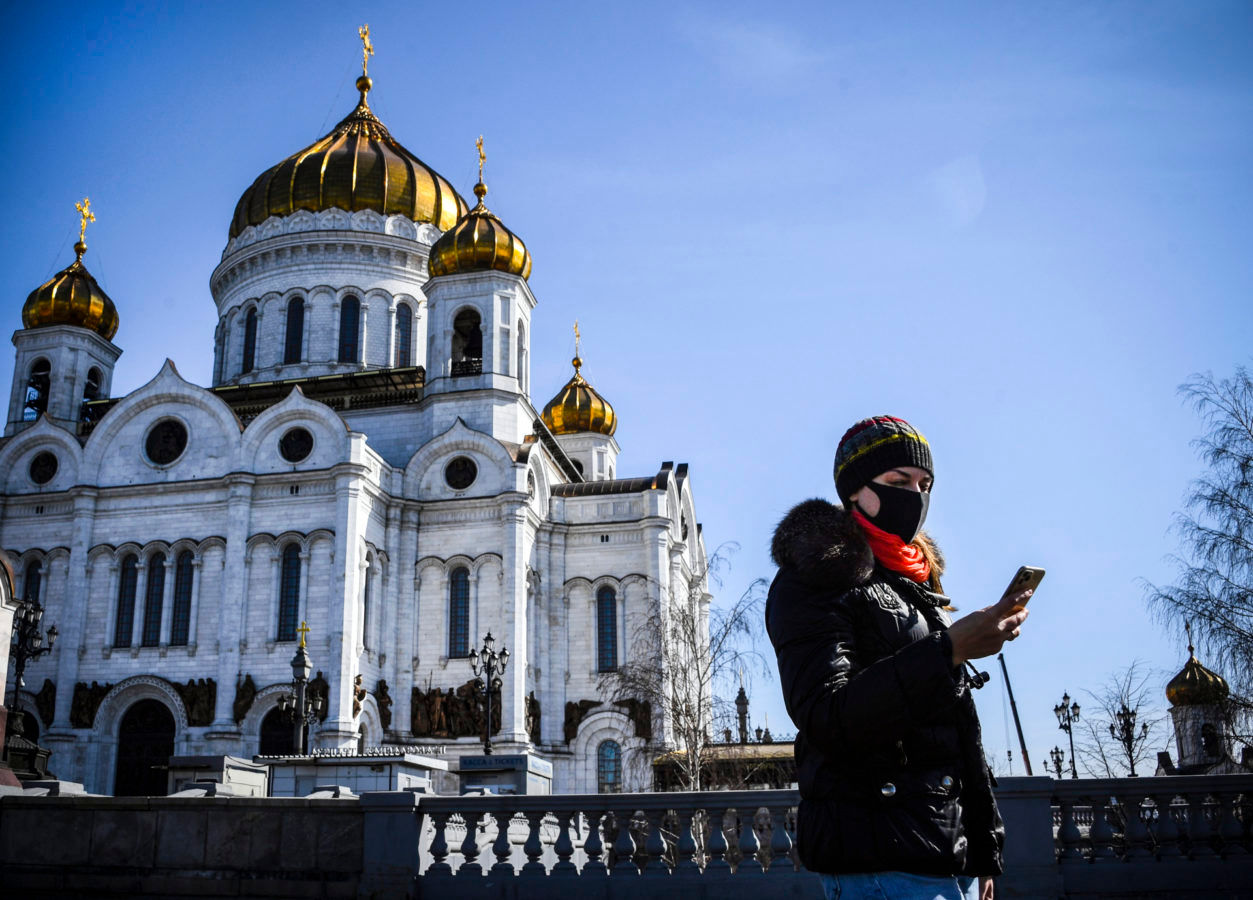 The prestigious French gastronomic guide Michelin recently announced it would launch its first selection of Moscow restaurants, which have recently experienced a renaissance.

“The Russian culinary scene has seen new trends appear over the past 30 years, embodied by talented chefs who are committed to enhancing the quality of local products,” Michelin said in a press release.

The guide said that Moscow would be its latest destination after recently expanding to Beijing, Slovenia and California.

Moscow Mayor Sergei Sobyanin welcomed the news, saying on Monday that the guide’s arrival to the Russian capital would “open up our city in a new way for both tourists and Muscovites themselves and promises to deliver plenty of positive emotions.”

Michelin said that chefs in Russia’s capital had set themselves apart by highlighting the country’s local ingredients including king crab from the Far East city of Vladivostok and “smetana, the sour cream used in preparing beef stroganoff”.

In recent years, Moscow restaurants have increasingly turned to local ingredients after Western sanctions following Russia’s annexation of Crimea from Ukraine in 2014 resulted in a scarcity of many European foods.

A number of restaurants that relied on meat, cheese and fish imported from the West were forced to close, while those that strived to source their ingredients from Russian regions became more competitive.

In explaining why it chose Moscow, the guide also pointed to the “unique flavours” of the “nation’s emblematic first courses such as borscht”.

The traditional beetroot and cabbage soup was recently at the centre of the geopolitical conflict between Russia and Ukraine, which plans to submit an application to United Nations cultural body UNESCO next year to list the dish as an intangible part of the country’s cultural heritage.