From Seoul to Dubai, some of the world’s initiatives for cutting food waste 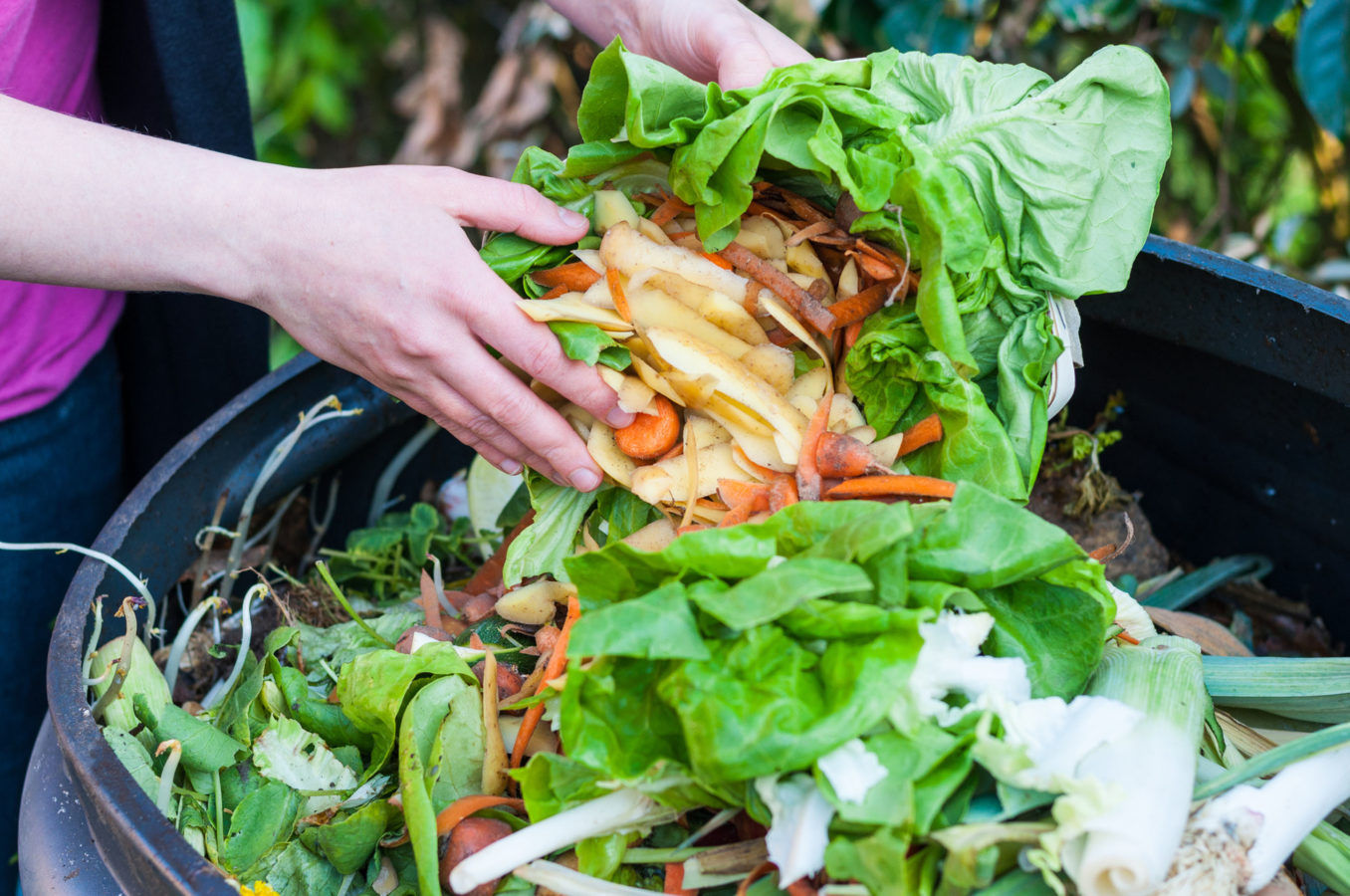 Wine & Dine
From Seoul to Dubai, some of the world’s initiatives for cutting food waste
Share
Next article

From taxing the creators of waste, to repurposing leftovers from hotel restaurants and authorising the sale of expired foods, here’s a look at some countries’ initiatives to help reduce food waste.

Food waste is a global problem. Each year, an estimated 1.3 billion tonnes of consumable foodstuffs are thought to be thrown away. And that figure could turn out to be twice as high, according to a study carried out by researchers in the Netherlands, published in February 2020 in The Lancet. Food waste is therefore a major issue — one that many countries are trying to tackle by introducing measures on a national scale.

In Seoul, consumers foot the bill for the food they waste

A champion when it comes to food recycling, South Korea is often cited as an example in the fight against food waste. In fact, this Asian country has a well-established system in place, where residents can incur extra taxes relating to the weight of their food waste.

Each household has a smart card that they scan when discarding of waste in a smart dumpster provided by local authorities. Once they have emptied their waste into the dumpster, the weight of that waste is displayed on a small screen. This is then added to the bill of the household linked to the card. This mandatory and paid-for measure encourages residents to throw away less.

In place since 2013, this system has apparently helped make budget savings of some €7 million in terms of waste collection in the city of Seoul, the South Korean capital. This government measure may seem radical, but it seems to be working.

Elsewhere in the world, other initiatives are taking shape. Dubai, for example, in the United Arab Emirates, is often singled out for the immense levels of waste linked to mass tourism in the city. In January 2017, Sheikh Mohammed bin Rashid Al Maktoum, Vice President and Prime Minister of the UAE, and ruler of Dubai, launched a food bank program seeking to reduce food waste from the city’s hotels by distributing unsold food free of charge to the local population in need.

Authorising the sale of expired foods

Denmark and Italy also stand out with measures seeking to reduce food waste. Originating from an extensive funding program launched in 2016, Denmark has legalised the sale of expired food items, so long as these products comply with strict labelling guidelines and do not pose any health risks.

Italy has adopted a measure similar to France, banning supermarkets from throwing out unsold food items. These laws are designed to facilitate the donation of unsold items to charities, associations and companies, even when food has technically expired.