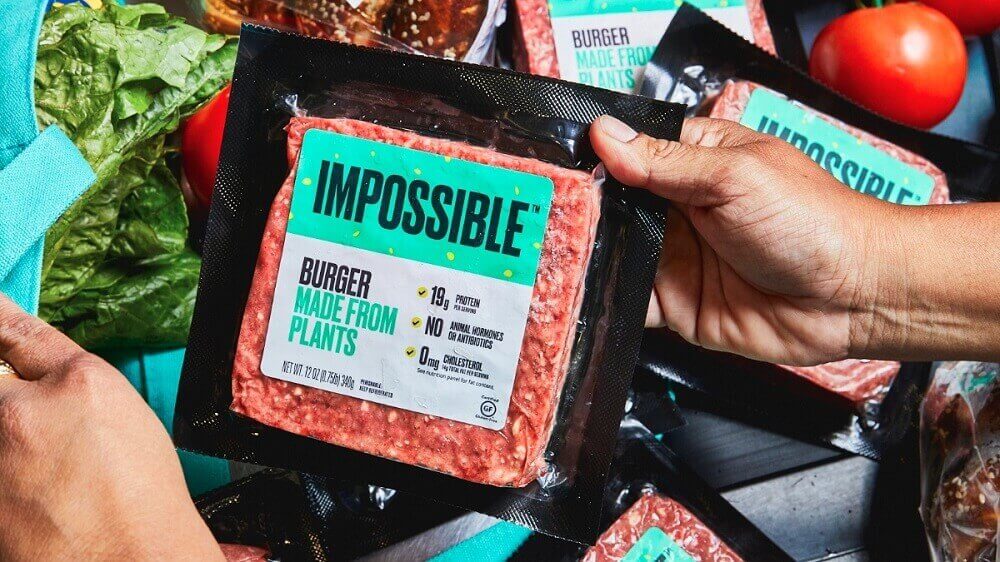 It was previously only available at restaurants, though competitors like Quorn and Beyond Meat have been available far earlier. The caveat? For now, it’s sold in a 2.27kg pack and retails for $88.90 on new online gourmet store Classic Deli.

“Made for meat lovers, the Impossible Burger tastes, smells, and cooks like ground meat from a cow, but it’s made entirely from plants,” reads the product description. “Thaw Impossible Meat and use it in a number of recipes including burgers, meat balls, tacos, baos, sliders.”

The Temasek Holdings-backed company has also launched a cookbook to guide home cooks along.

It’s time to shake up your recipe game. All of our #ImpossibleFam-favorites are now in one place and coming to a kitchen near you! Introducing Impossible™: The Cookbook. We’re donating $3 to @NoKidHungry for every book sold on Amazon this year. What will you chef up? #LinkInBio #CookImpossible

This move can be seen to be on the back of two factors: While restaurants are seeing declining sales during the Circuit Breaker, grocery store sales for plant-based alternatives in other parts of the world are skyrocketing. A report by American data firm Nielsen showed that demand for these products has shot up by 278 percent.

“People don’t like to be contributing to climate change and biodiversity collapse and pandemics. It feels icky, so we try not to talk about it,” said Chief Communications Office Rachel Konrad in an interview with Vox.com. “But it’s in these moments when the gruesome reality of animal agriculture pierces into our consciousness — because of COVID or whatever else — that we start to wake up.”