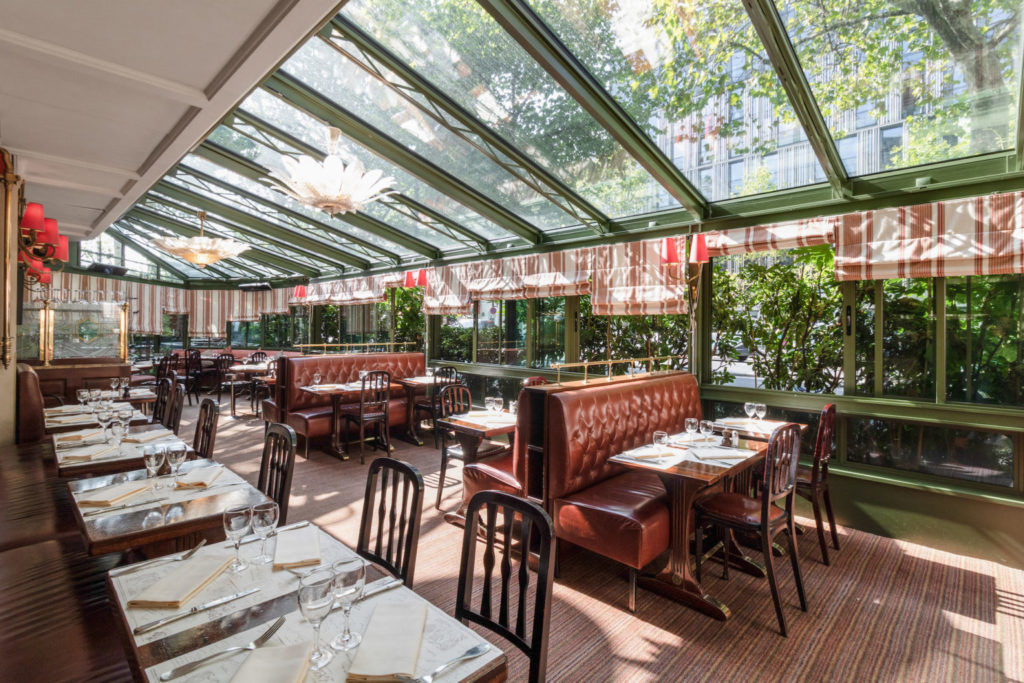 Cafés and restaurants are often the workplaces of many budding writers and musicians, long before they became household names.

The five iconic cafes and restaurants that inspired today’s most famous literary works:

Without the Elephant House pub in Edinburgh, Scotland, the Harry Potter saga may not have seen the light of day. Most of the early novels of the saga were penned in this Scottish pub with a red facade. JK Rowling sat in the backroom overlooking the Edinburgh castle, drafting the characters and the whole universe that became an international blockbuster when first published in 1997.

It’s a must see for every tourist visiting Arles in the south of France. Located on the Place du Forum, just next to Nord Pinus hotel, Van Gogh made this cafe immortal in 1888. At the time, it was called “The Terrace.” The Dutch painter set his easel on the northeastern corner of the Place du Forum and depicted the warm end-of summer atmosphere of this welcoming French café-restaurant.