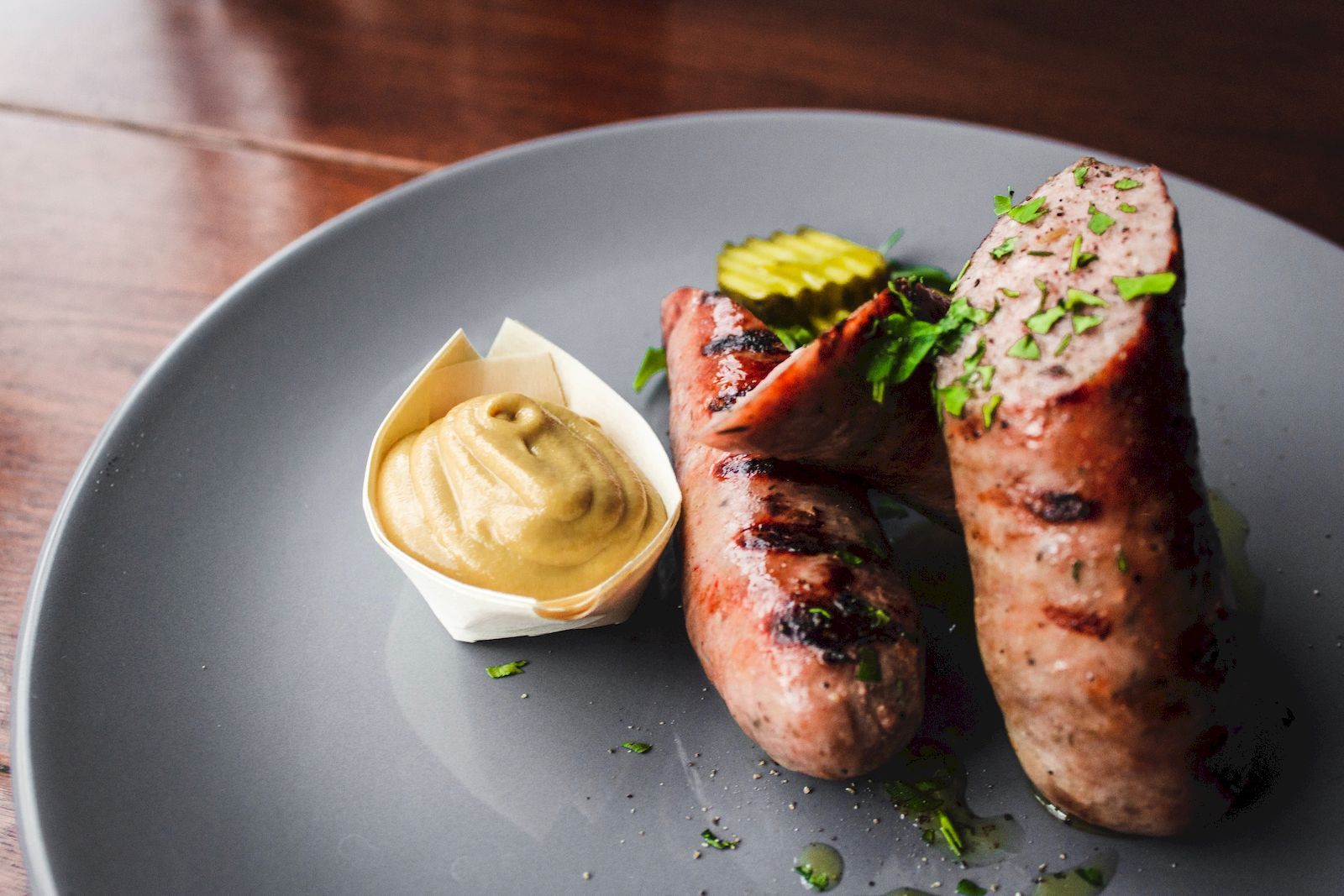 The appealing aroma of successful food tech will have visitors to the Consumer Electronics Show following their noses to sample culinary innovations made by Impossible Foods, an American startup that aims to provide plant-based products that taste exactly like meat. Representatives of the company, which recently benefited from investment from such luminaries as Jay-Z, Bill Gates and Serena Williams, will be on-hand to serve up its latest recipe for pork-free sausage at a pop-up restaurant at the show.

With regard to this latest specialty, Impossible Foods claims the taste of its sausage is profound and subtle with a powerful punch of umami, a much-vaunted “meaty-savory” quality identified in Japanese cuisine. The ersatz carnivorous and gluten-free delicacy uses water, coconut and sunflower oil, and soy concentrate along with a heady dose of vitamins to mimic the taste of the world’s most popular meat. Given this recipe, the company is confident that it will soon be able to obtain halal and kosher certification for the new product, which can be grilled, steamed or roasted in the oven.

This latest vegetarian innovation could usher in major change given that pork, which accounts for more than a third of meat production, is the most widely consumed animal protein in the world.

In the US, this new sausage product will be showcased in a limited edition sandwich called the Impossible Croissan’Wich, which will roll out at Burger King restaurants in select markets near the end of the month.