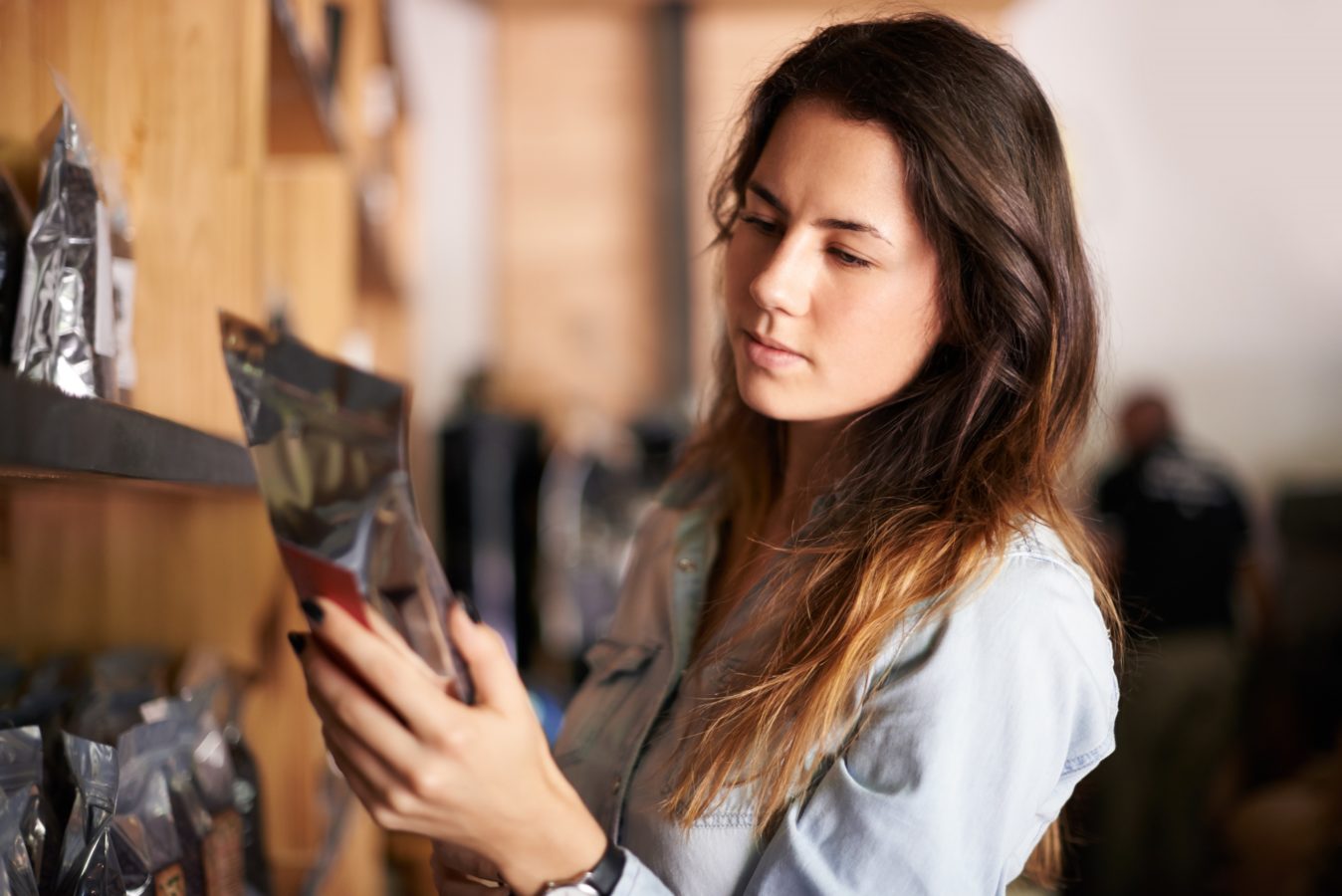 Knowing the environmental cost of a food product thanks to a label could encourage consumers to choose more ecological alternatives. However in order to have the desired effect, Scandinavian researchers have shown that such product labelling should be mandatory.

Certain brands such as Sweden-based Oatly, UK-based Quorn, and US-based Beyond Meat have been calculating the carbon footprint of their products and making this information available to the public, in some cases adding it to the label. Carbon footprint labels often reveal information about the manufacturing, packaging, transport and waste management of a product. And other large companies are considering it. Meanwhile some countries and commercial regions (such as the European Union) have considered introducing standardised labelling.

And a recent study conducted by the University of Copenhagen and the Swedish University of Agricultural Sciences suggests that introducing such a system on a large scale could have a positive outcome. Published in Science Direct, the research involved 803 volunteers who were asked to choose between six food product alternatives with carbon-free packaging.

Participants were asked to indicate whether or not they wanted to know the environmental impact associated with the manufacturing of the products they were about to select: 33% of participants did not wish to be given this information. According to the researchers, this recalcitrance could be explained by a so-called “active information avoidance” strategy, aiming in particular to avoid the dilemma of deciding between the pleasure of consuming something and ecological awareness.

All study participants were then asked to make new choices, but this time with products labeled for their environmental impact. Those who had agreed to look at the products’ environmental carbon score saw their climate footprint decrease by 32% as a result of their newly-informed choices. Surprisingly, those who had refused to be informed still collectively reduced their footprint by 12%.

“If someone who enjoys red meat is informed of its climate impact, it may prompt them to feel a bit of shame or have a guilty conscience … However, if information about the climate impact is forced upon the consumer, some will opt to buy chicken instead of beef, and in so doing, mitigate some of the negative feelings associated with making a decision that has a greater climate consequence,” theorised Jonas Nordström, Associate Professor at the University of Copenhagen’s Department of Food and Resource Economics and co-author of the study.

Based on this observation, the authors of the study suggest that labelling products with a carbon score should be mandatory in order to encourage consumers to orient their purchases towards more eco-responsible choices.

Sign up to get the latest luxury and lifestyle news delivered to your inbox.
ETX Daily Up
Sustainability

5 Coolest Vertical Gardens Around the World