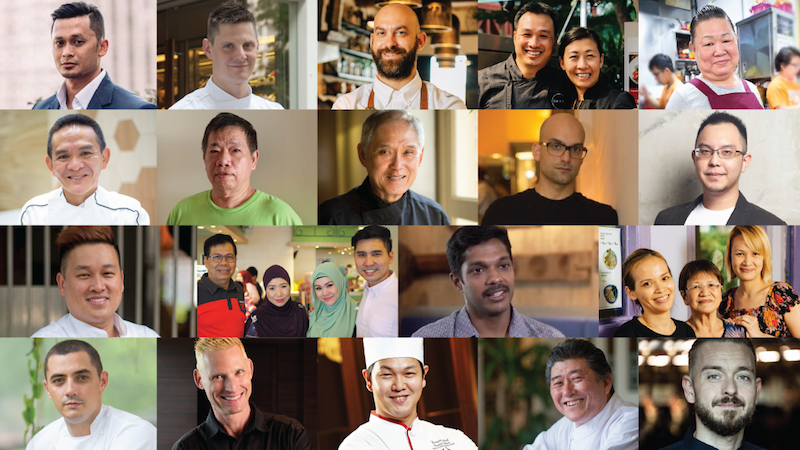 Michelin Singapore to provide 2,000 meals to families in need

Despite the circuit breaker lifting soon on 1 June, there will be no marked difference for local F&B dining in Phase One.

But the struggling sector continues to extend a helping hand to those in need. Michelin Singapore is teaming up with 20 Michelin-starred, Bib Gourmand, and Plate restaurants who have volunteered to deliver 2,000 meals to The Food Bank Singapore’s member beneficiaries. The programme runs from 18 May to 24 May.

“Even as restaurants and dining establishments have been hard hit by measures intended to curb the transmission of COVID-19, their sense of compassion, hospitality and service to feed the community have never wavered,” says Chan Hock Sen, Country Head of Michelin Singapore.

The beneficiaries include low-income families, the elderly and the less fortunate. “May they inspire more like-minded organisations to come forth to help ensure that nobody goes hungry in Singapore,”said Nicholas Ng, Co-Founder of The Food Bank Singapore.