It’s a rainy afternoon, and I’m in between meetings and deadlines on a busy Thursday. But I can’t complain. I am seated in the one-Michelin-starred Corner House and in the thick of my first restaurant experience four months after staying home.

The air is abuzz with happy chatter and it is with a celebratory spirit that I approach the bread basket placed in front of me. A thick strip of squid ink youtiao draws me in and I accompany it with a lob of sambal belachan butter. We move on to the amuse-bouches and the robust flavours continue with a trio of canapes paying tribute to Singapore’s culinary wealth: poppadums topped with Sri Lankan crab, vadouvan (Indian spice blend), and dahl aioli; a Thai-style beef tartare; and a mackerel and obsiblue prawn otah sandwiched between a toasted brioche and comté cheese. 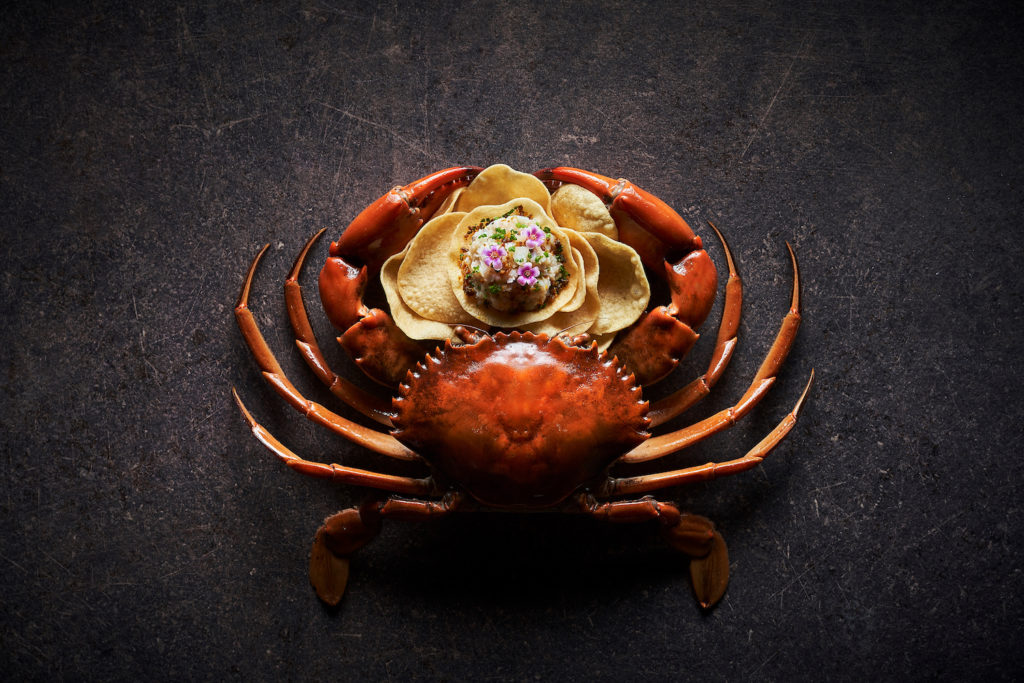 As someone whose palate leans towards bold and big, I am thrilled.

You see, this is my first introduction to Corner House and Chef Jason Tan, who has completed his tenure at the restaurant, made a formidable impression. His Cevennes onion done four ways is still talked about until today.

The appointment of Executive Chef David Thien in these strange new times is symbolic, perhaps signalling a fresh start for the local gastronomy scene. The French-Chinese-Creole chef has lived in Singapore since 2007, and his concept, labelled “French-Asian cuisine without shackles”, follows a narrative of his memories and experiences. The menu is served omakase-style in three-, five-, and seven-course sets alongside chapters written by Chef David. 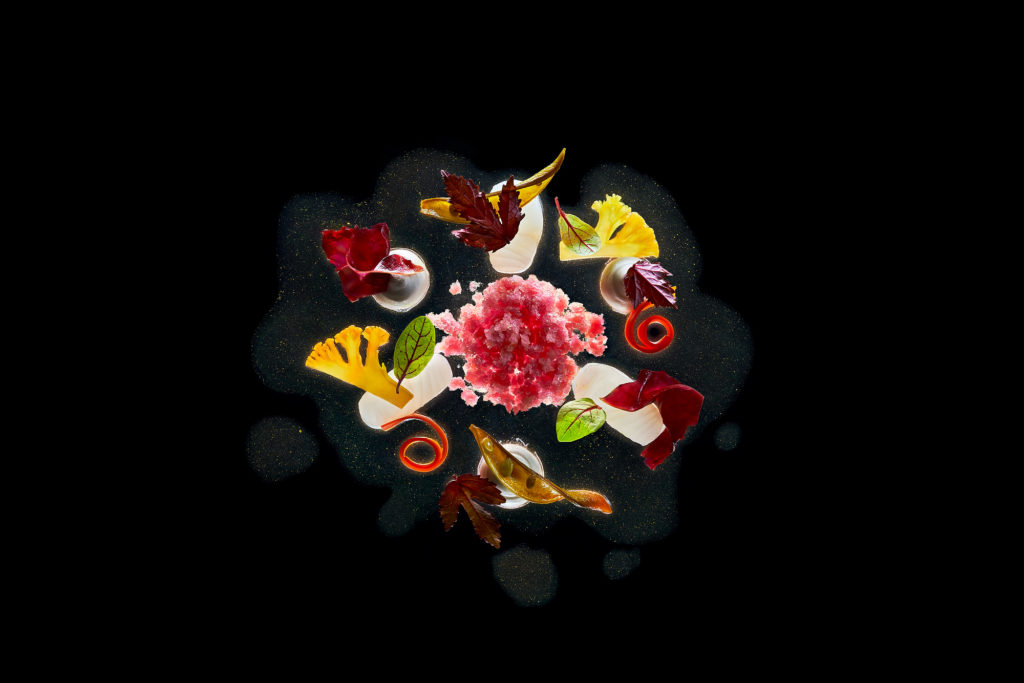 The next few dishes are sublime interpretations of Singapore food. Achards (also known as achar), a pickled vegetable common in this archipelago, is served with burrata and Japanese hamachi. The pickling liquid, which was made into a frozen granite, brings it all together with a crisp, and cool acidity. The ‘P’itt l’ail’ takes us by surprise with koo chye (Chinese chives) as its star ingredient. Typically topped as a garnish for fried noodles, the vegetable is turned into a green sauce here, eaten with scallops and wok hei kway teow whose pale appearance belies its savouriness. We have chicken satay but not as we know it. Charcoal grilled Anxin chicken is served with a French-style foie gras sauce. 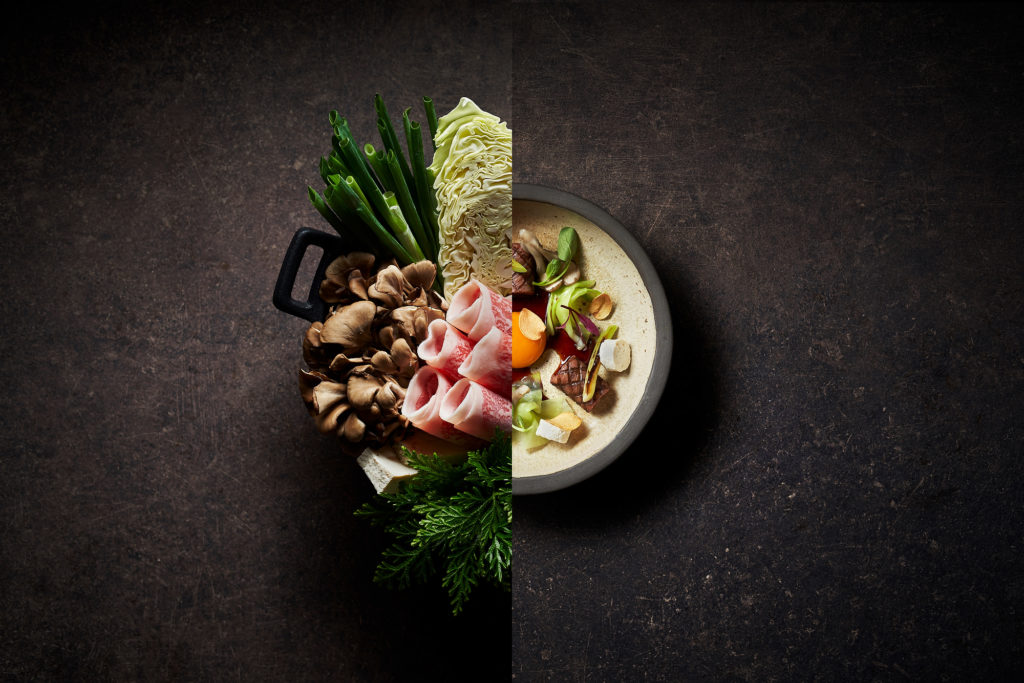 Where Chef David has success is the wielding of his mastery of iconic local classics. For instance, the former executive chef at The Straits Clan has brought over the club’s much-loved otah sandwich, and squid ink youtiao with sambal butter from two years ago.

But things take a turn when the menu makes a detour to Japanese cooking with wagyu done two ways as a sukiyaki and a beef tartare. Delicious as they are, they are inconsistent in a lineup of brilliantly done Singaporean flavours. We see this again as the meal concludes with a Mont Blanc made with Japanese adzuki red bean. Lunch started off promising but its end proves that Chef David may have approached his concept with too broad a stroke. Perhaps the question here is: what is the ‘Asian’ in French-Asian? Still, we’re happy to return for repeat visits. After all, each dish was an earnest, and exceptional execution.

Sign up to get the latest luxury and lifestyle news delivered to your inbox.
Corner House Restaurant Review
Nafeesa Saini
Features Editor
Nafeesa straddles both the print and digital Prestige publications, helming the features and lifestyle section. While storytelling is her core passion, she spends her free time looking at home decor inspiration, working out, and nursing copious amounts of coffee.
travel beauty Wine and Dine Women's Fashion Wellness culture