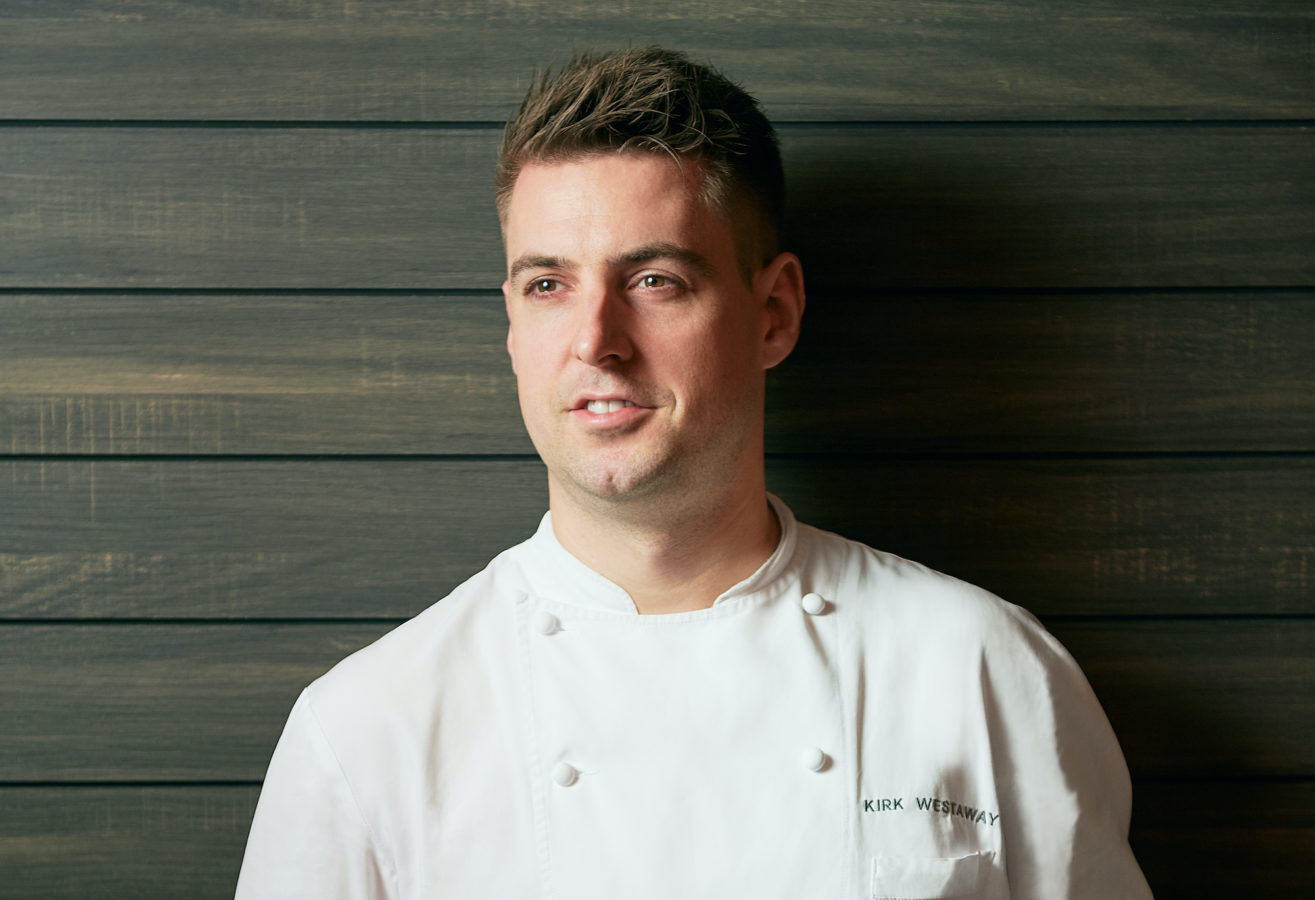 While JAAN by Chef Kirk Westaway at Swissotel the Stamford undergoes preparation for its much-anticipated reopening, executive chef Kirk Westaway remains busy in the interim whipping up a more casual reinvention of his one-Michelin-starred restaurant’s modern British cuisine for a limited time only.

Named “A Casual British Summer by Kirk Westaway”, the pop-up takes place at the neighbouring modern cocktail bar Anti:dote, at Fairmont Singapore from now until 13 September 2020. The bar creates a cosier setting and more accessible platform to taste chef Kirk’s food, which focuses on seasonality and the reinvention of British cuisine.

The menu features some pub favourites and dishes inspired by chef Kirk’s memories of his summers growing up in Devon – all still artfully presented. Start with warm rye sourdough bread with rich Devonshire butter and salt on the side, and a selection of bar bites like the English pickled cucumber and crispy cheese wafers that pair perfectly with cocktails specially created by Anti:Dote’s bartender Demi Paramita. The elegant take on the Pimms Cup is made with prosecco, mint and dill acid, lemon balm and topped with a refreshing cucumber sorbet, which adds new layers of flavour to the drink once it melted.

To showcase fresh produce abundant in chef Kirk’s home country, dishes like the Marinated Heirloom Tomato with green basil sorbet are a bright palate cleanser before the savoury Grilled Scallop, which is cooked to tender perfection and served with Hipsy cabbage that has been roasted and braised in herbs and stock, then topped with a rich chicken and caviar sauce.

When it comes to the mains, crowd favourites have been The Scotch Egg, made with organic pork sausage hiding a soft egg with a jammy yolk, as well as Kirk’s Fish and Chips, a brilliantly executed version of the humble classic. Fresh prime cod fillet is coated in a golden, crunchy London Pride Ale batter and paired with chips that are cut from Maris Piper potatoes, blanched in brine, dried for 10 hours, then deep-fried for a crispy exterior and fluffy centre.

Don’t leave without dessert or, as the Brits call it, pudding. Whether it’s the Baked Apple Pie inspired by chef Kirk’s grandmother’s recipe, a decadent sticky toffee pudding or the British strawberries and Devonshire clotted cream Eton Mess, the sweets are a comforting end to a celebration of the best of summer.

A Casual British Summer by Kirk Westaway four-course set lunch is at $58 and set dinner at $70, available daily. For more information and reservations, call +65 6431 6157 or visit its website.