How to select the best extra-virgin olive oil: Tips from olive oil sommeliers 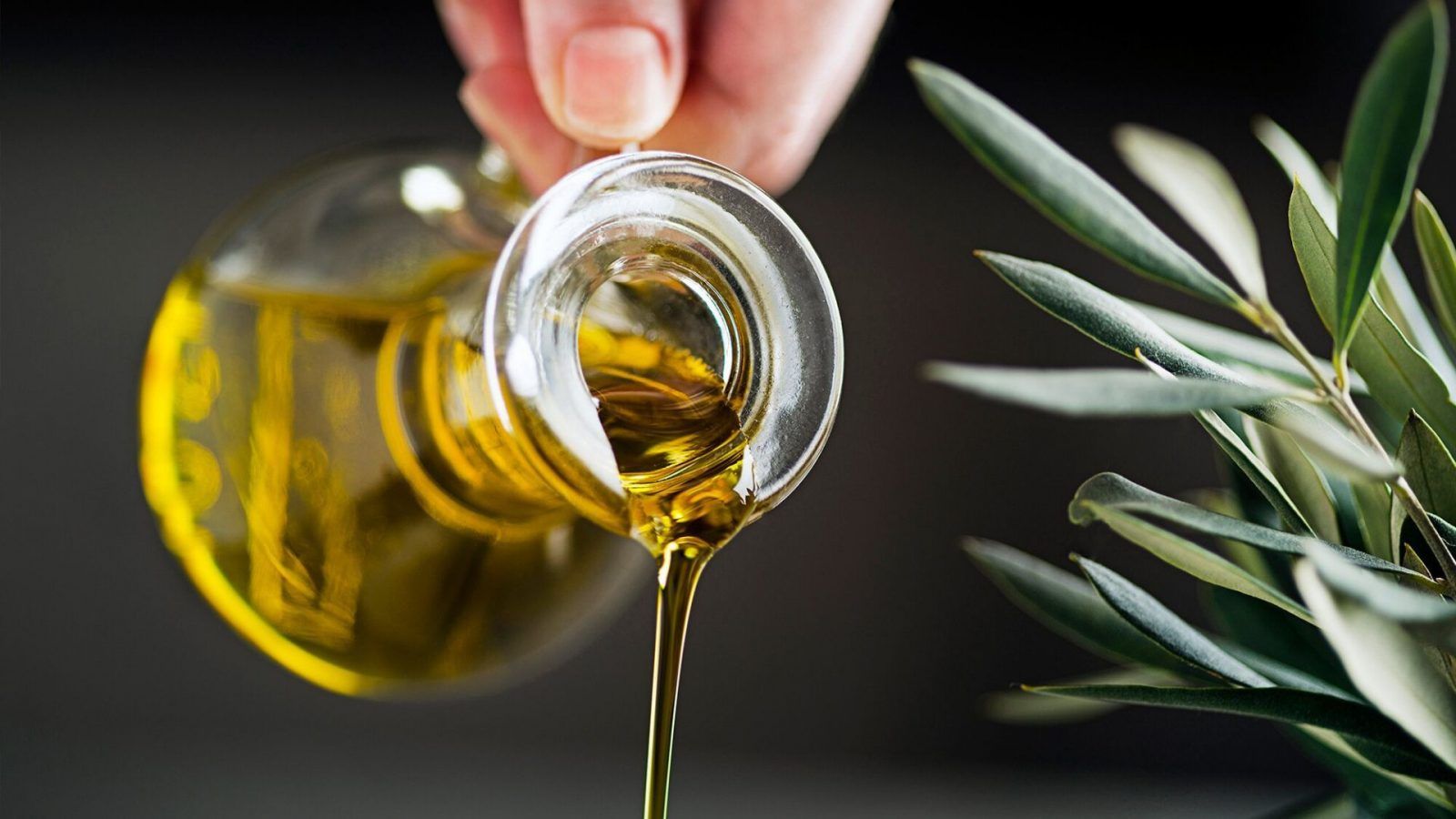 Maybe you know what a wine sommelier does, but an olive oil sommelier? Yes, they’re a thing. And this unusual job sounds pretty epic. Is this profession all about guzzling extra-virgin olive oil? Actually, it’s a lot more than mixing up a mean salad dressing.

Who are olive oil sommeliers?

“An olive oil sommelier is an important figure because in order for an oil to be deemed and classified ‘extra virgin,’ it must pass both chemical and organoleptic testing,” says Salvatore Russo Tiesi, CEO of Bono USA Inc, the US Subsidiary of Bonolio SRL, an extra-virgin olive oil company based in Sicily. (FYI: organoleptic refers to your sensory experience of food, water, or other substance, including taste, odour, what it looks like, and feel.) “Therefore, the subjective tasting and classifying of EVOO is an important job in the world of olive oil as it provides affirmation of an olive oil’s standing.” This “decision” carries significant weight as extra-virgin olive oil is worth more in value, perception and health benefits versus a non-extra-virgin olive oil.

Bono has a team of certified sommeliers, who received their credentials from the world-renowned ONAOO School, the oldest in the world. As Russo Tiesi points out, an olive oil sommelier plays an extremely important role that can directly affect the standing and classification of olive oil in the marketplace.

Now that we understand what an olive oil sommelier does, here’s what these experts want us to know about everyone’s favourite culinary oil.

Don’t focus on the colour

Bloch Gaytan recommends using olive oil within two years of the harvest date, adding that this is not the same as a bottling date, which is always more recent than a harvest date. “Some oils can go past that mark, but it is important to taste the oil and know when it is starting to turn because you will no longer be getting the health benefits that fresh extra-virgin olive oils provide,” she says.

When you’re buying olive oil, Bloch Gaytan says to look for a “Harvest” or “Best By” date. Not all oils have this, “many oils will just have a bottling date, but that tells you nothing about when the oil was produced or when it should be consumed by.”

“Many oils will say that they are a blend from Italy, Greece, Spain, etc.,” says Bloch Gaytan. While this may sound romantic, she says the reality is that those oils all had to travel to the place where they were eventually bottled. “This not only increases the time before it is available to consumers but also runs a higher risk of quality issues due to being exposed to unwanted elements such as light or heat,” Bloch Gaytan says. Light and heat are the enemies of olive oil.

Russo Tiesi also stresses the importance of buying extra-virgin olive oil that comes from one country. He suggests shopping for brands that carry a PDO (Protected Denomination of Origin) or PGI (Protected Geographical Indication)) certification.

Bloch Gaytan cautions that not all olive oils labelled extra virgin are in fact extra-virgin olive oils. “The FDA does not heavily regulate olive oil imports, so there are many oils on the shelves that would not pass extra-virgin certification even though they are labelled as such,” she says. That’s why she recommends buying directly from a producer you trust whenever possible. If you are buying EVOO at the grocery store, look for products with oil made from one country and a “Harvest” or “Best By” date, and a dark glass bottle. “Green glass is OK, but something that completely blocks oil from the light is better,” says Bloch Gaytan, as light is one of the key factors that turn olive oils, and supermarkets have very bright lighting.

Choose an olive oil you like the taste of

“A quality extra-virgin olive oil should have a good flavour profile. Quality olive oil actually tastes like olives!” says Bloch Gaytan. “You should be able to taste the olives, including their positive attributes like bitterness and pungency. If your oil tastes really bland, you may want to think twice.” Not sure if your extra-virgin olive oil is on the brink? “When you taste an oil, and it leaves a really oily residue behind on your lips, that is not a good thing. That could mean that the oil has started to turn.” When in doubt, toss it the sommeliers say.

You can (and should) cook with it

Sometimes home cooks get confused and think olive oil is only for making vinaigrettes and finishing dishes. “Many people think it can only be used for finishing, but high-quality olive oils have a smoke point of up to 218 degrees Celsius and can, in fact, really enhance the dishes you are making,” says Bloch Gaytan.