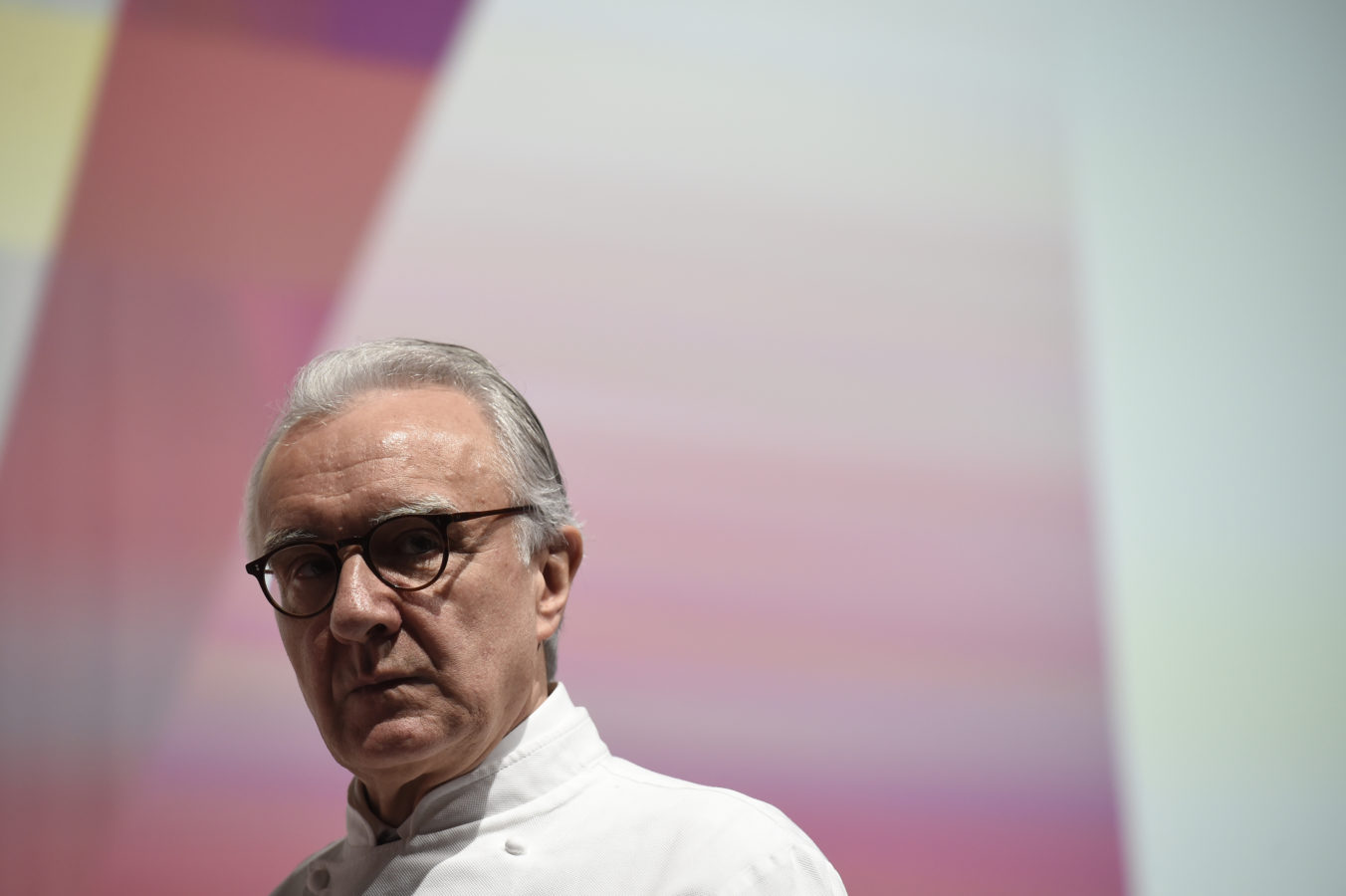 Alain Ducasse, the French chef with the most Michelin stars in the world, is leaving the restaurant of luxury Paris hotel Plaza Athenee that has been his base for more than two decades and where he developed his ground-breaking “naturalness” approach to cuisine.

Ducasse, 64, who has picked up 21 stars in his career, was lately known for his radical decision to quit using two staples of French cooking: meat and butter.

He remodelled the kitchen around fish, grains and vegetables, and it proved another huge hit with critics, pointing towards a new direction for French haute cuisine.

His award-winning pastry chef Jessica Prealpato took an even more radical step by applying the ethos to desserts.

“La desseralite” meant very little sugar and ingenious concepts such as freeze-drying fruits in vinegar to draw out their flavours.

The Dorchester Group, which runs Plaza Athenee, did not give a reason for their decision to part ways, but confirmed they will continue to collaborate at their other restaurants, le Meurice in Paris and The Dorchester in London.

A spokesman said Ducasse’s “naturalness” campaign had “left its mark on the history of gastronomy”.

The move comes as haute cuisine prepares to emerge from an unprecedented hibernation caused by the pandemic, with top restaurants in western Europe robbed of their ultra-rich, globe-trotting clientele.

During the pandemic, Ducasse sought to bring his cuisine to the people, offering takeaway dishes at around 22 euros.