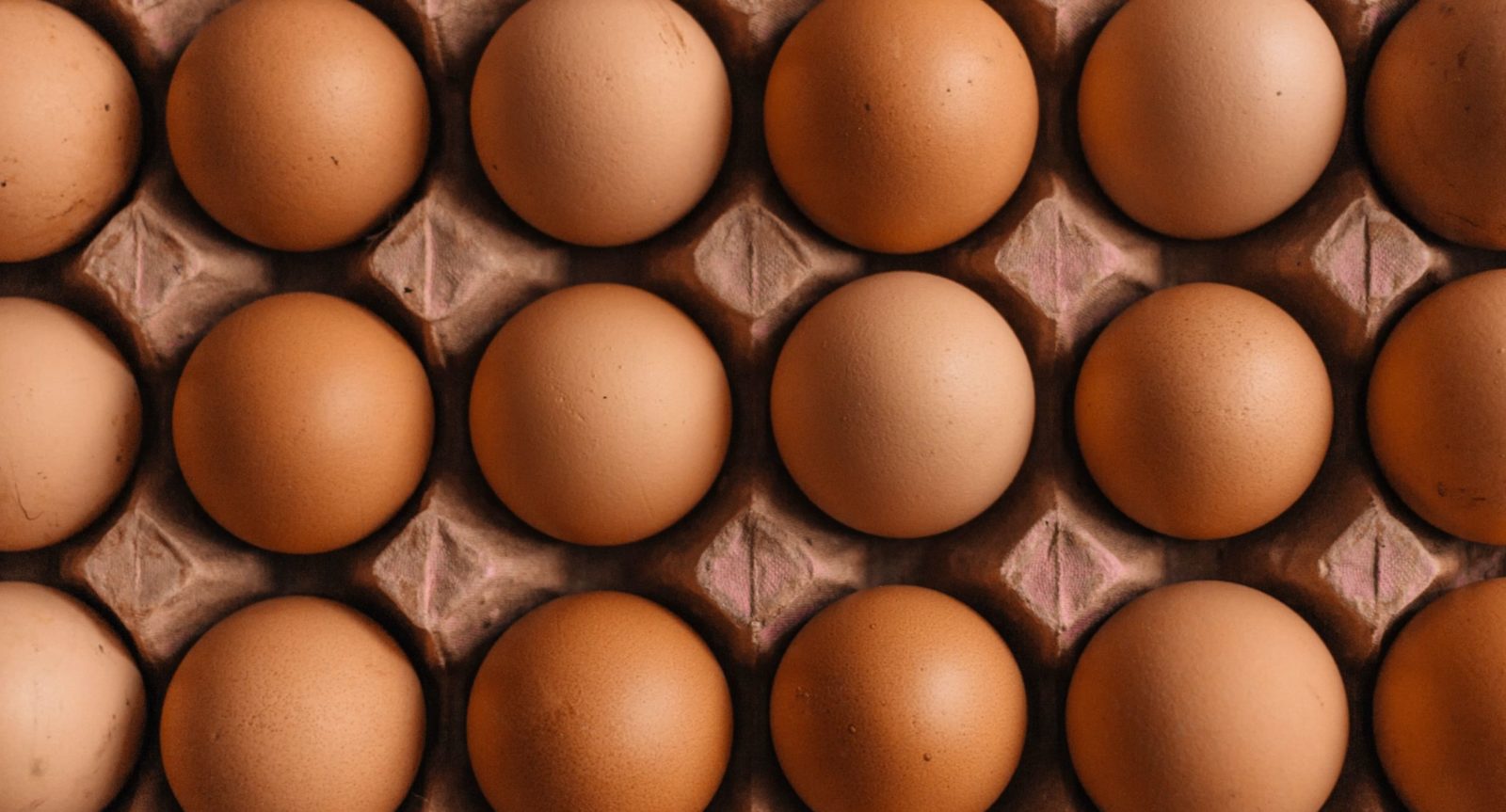 With World Egg Day on October 13, an Indian start-up is making headlines with a food innovation that may shock some purist fans of traditional omelettes. It has created a vegan egg, made exclusively from vegetable proteins. And to top it all off, this ‘egg’ is…liquid.

Sign up to get the latest luxury and lifestyle news delivered to your inbox.
Wine and Dine Sustainability vegan
AFP Relaxnews
Wine and Dine

Best burgers in Singapore: Where to get the most epic buns around the city, vegan options included

Move over beef, pork and even wagyu — vegan tuna is coming our way