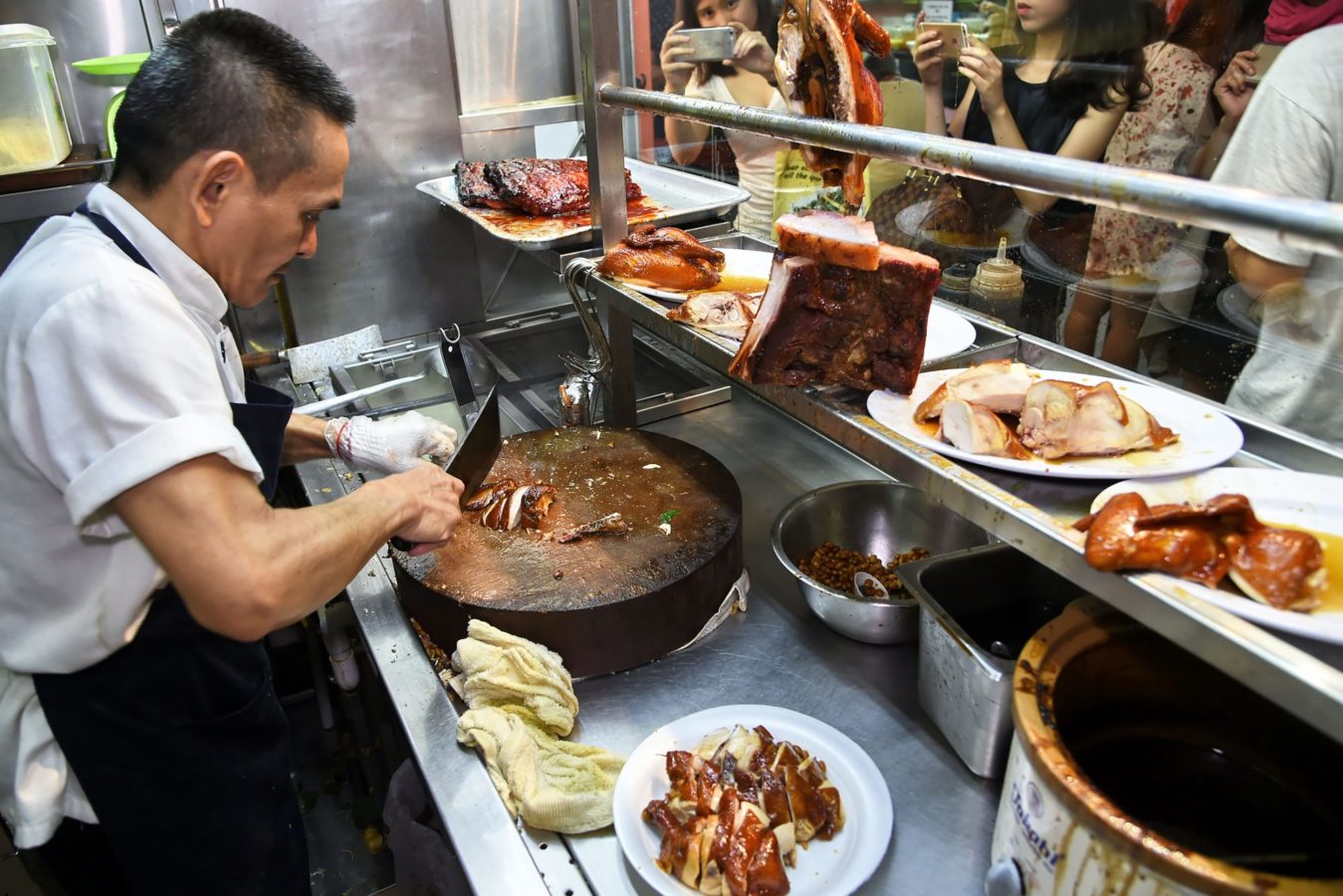 The ‘world’s cheapest Michelin-starred meal’ has lost its star

“The world’s cheapest Michelin-starred meal” is a bit of an odd distinction. Clearly, any chef should be proud of making amazing food without a bloated budget; but at the same time, no one wants to be recognised as one of the best at what they do and yet scrape by financially.

In 2016, Singapore‘s Chan Hong Meng received the double-edged designation with a soya chicken rice dish that could be had for under $3 (SGD 4) at Liao Fan Hong Kong Soya Sauce Chicken Rice & Noodle when the inaugural Michelin guide for the city gave his hawker stall a single star.

As you might expect, Michelin-starred chef took that success and ran with it: Changing the name of the stall to the more recognisable Hawker Chan and began expanding with more locations in other countries. But unfortunately, that growth has now apparently undermined the initial impetus for his success: Hawker Chan has lost its Michelin star.

“Chef Chan Hon Meng has prepared his famous soya sauce chicken rice since 2009 with his secret recipe and cooking method, which has not changed since the beginning of Hawker Chan in 2009. He has always believed that his food should be freshly prepared daily and cooking should not be done in (a) central kitchen,” a representative for Hawker Chan told CNN Travel. “We do hope to understand why the Michelin Guide has left us out of the list this year. However, we also understand that everyone has their own opinion when it comes to food choices. We will continue to serve delicious and affordable meals as that is our vision and mission.”

The representative then added, “We will do our best to earn the star again for the upcoming year.”

Of course, the Michelin guide takes away stars all the time if the quality of a restaurant changes. And when one of our own writers visited a Hawker Chan outpost in 2017, the consensus was that the meal was simply okay.

How losing the star that put his original food stall on everyone’s map will impact Chan’s business remains to be seen. But oddly enough, we also live in a world where numerous chefs have given back their Michelin stars or asked not to be included in the guide at all.