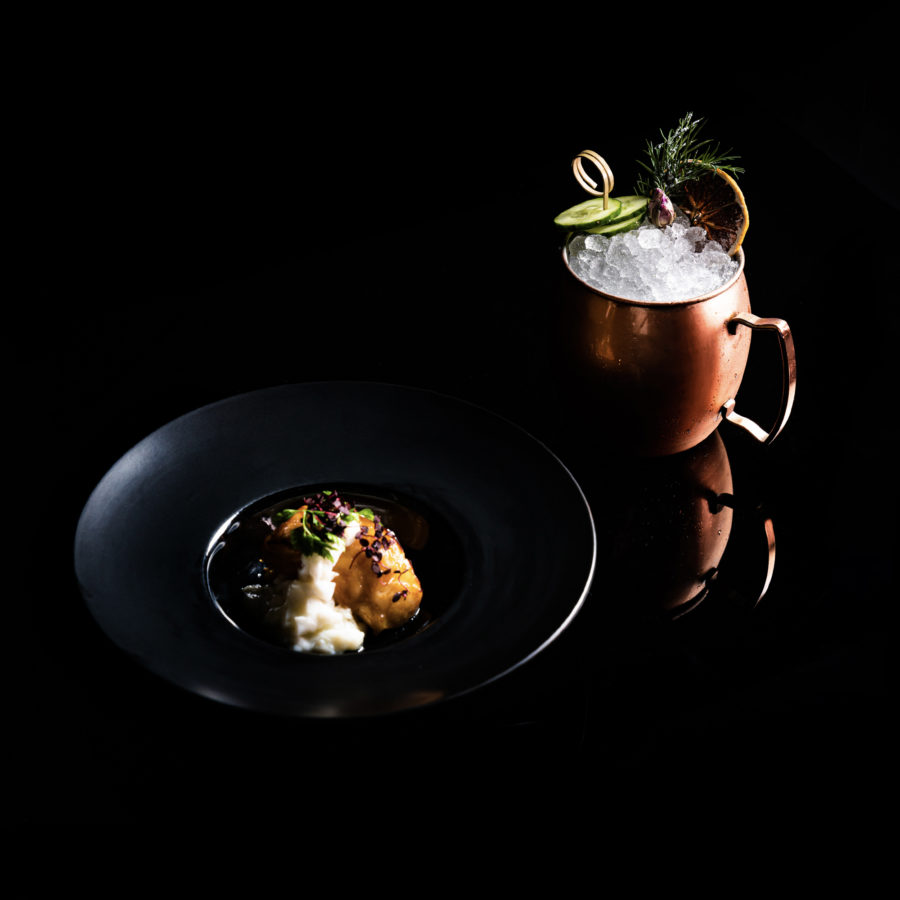 The rise of baijiu, the most consumed Chinese spirit in the world

Wine & Dine
The rise of baijiu, the most consumed Chinese spirit in the world
Share
Next article

Unlike wine and whisky, baijiu is not typically the kind of spirit one could get on a whim at any restaurant and bar or readily have stocked at home.

At least not outside of China, where the traditional spirit originated and where it is mostly responsible for making baijiu the world’s most consumed spirit. In fact, it is such an integral part of Chinese culture and largely considered the national drink. But in recent years, baijiu has also been gaining traction in other parts of the world.

Esteemed spirit
Baijiu has been produced and consumed in China for thousands of years, and is believed to have started out as a drink for royalty and scholars. The clear and incredibly fragrant, high-proof spirit is distilled from grains, which vary from sorghum to rice, wheat, barley or corn – depending on the style and province it is made in.

Generally, baijiu is classified by aroma into four distinct types, with the most widely consumed being Strong Aroma, which is spicy, fruity and most commonly associated with the Sichuan province. Rice Aroma is often seen as the gateway baijiu, because of its approachable sweet, smooth and mild avour. Popular in Northern China and Taiwan, Light Aroma is delicate and dry, often with floral notes that come from using peas. Lastly, Sauce Aroma gets its name from its similarity to Chinese fermented bean pastes and soya sauces. It is bold and full-bodied with a layered, savoury umami flavour.

With a whopping 40 to 65 per cent average ABV, baijiu packs a punch and can be intimidating for some. That is why traditionally, it is served in small cups and often sipped neat throughout a meal. Daniel Luo, brand ambassador of Langjiu, a Sichuan-based producer of baijiu, advises: “Drink it neat in small quantities and let it flow around the mouth slowly. Savour the aftertaste, then try it a few more times to get used to it. It is an acquired taste, but it’s so universal that people will grow to love it.”

Even in Singapore, baijiu lovers prefer to appreciate the spirit on its own because of how complex its flavours are. In fact, a baijiu like the prestigious Moutai has about 155 distinct aromas, according to Benson Tong, the brand ambassador for Kweichow Moutai (Singapore). Kweichow Moutai produces Moutai baijiu, which is served at all state banquets in China and said to be the only alcoholic beverage presented as a diplomatic gift by Chinese embassies. Not only is Kweichow Moutai a giant in China, it is also the world’s most valuable liquor maker and the world’s largest distiller.

Naturally, many counterfeits have popped up and other distilleries have attempted to copy Moutai methods, but among other things, the 155 distinct aromas ranging from tobacco to chocolate are difficult to replicate exactly, placing Moutai in a league of its own. Moutai also has a strong price appreciation, making the special editions and older bottles highly coveted by collectors. In 2018, Christie’s was the first international auction house to debut a dedicated sale for Moutai featuring almost 1,900 bottles. Gaining traction
But before jumping in head first, Tong says a better way for the uninitiated to ease into baijiu drinking might be through cocktails and pairings, and Singapore’s world-class restaurant and cocktail scene is an ideal avenue for that. Earlier this year in March, Moutai teamed up with Mitzo Restaurant & Bar to present a ve-course menu in conjunction with World Gourmet Summit 2020. Three of the dishes were prepared with Moutai in di erent ways to bring out its complexity, such as its sweetness in the Red Yeast Barbecued Pork dish, and its savouriness in a Honey- Baked Seabass and Egg White dish.

“The taste profile of Moutai changes when it’s exposed to varying levels of heat, which makes it very versatile to cook with and for pairings,” explains Tong. “At a high heat, the liquor tastes sweeter like caramel and at a low heat, it has an eggy aroma. When served cold, it goes well with fruits like peach, lychee and apricot.”

Diners also had the option of Moutai cocktails to go with the meal, like the Mos’Chow Mule – a refreshing chrysanthemum-infused Moutai with apricot brandy, lime juice, muddled with Japanese cucumber and topped with ginger beer. Aside from the collaborative event, Moutai cocktails have also been doing well on Mitzo’s permanent bar menu.

Other establishments offering baijiu include Chinese restaurant Xi Yan Maxwell, which has at least three desserts and cocktails made with Langjiu, such as the Soulmate, a blend of dark berry and citrus flavours perfectly complemented by the forward umami notes of Langjiu’s signature Sauce Aroma-style baijiu. Bars like Oxwell & Co., Komyuniti and The Single Cask also have adopted baijiu into house cocktails.

While there is clearly a growing potential for baijiu here, there is still some way to go before it truly becomes a staple spirit among the wider community. “Consumers are curious, but there needs to be a lot more education among locals,” says Tong. “That’s why for Moutai, as well as a lot of other baijiu brands, we are putting in a lot of e ort into pairings and events to really allow Singaporeans to understand and appreciate baijiu. By doing this, we hope the general demand will increase, and more bars and places will be able to get creative with baijiu and offer it as well.”