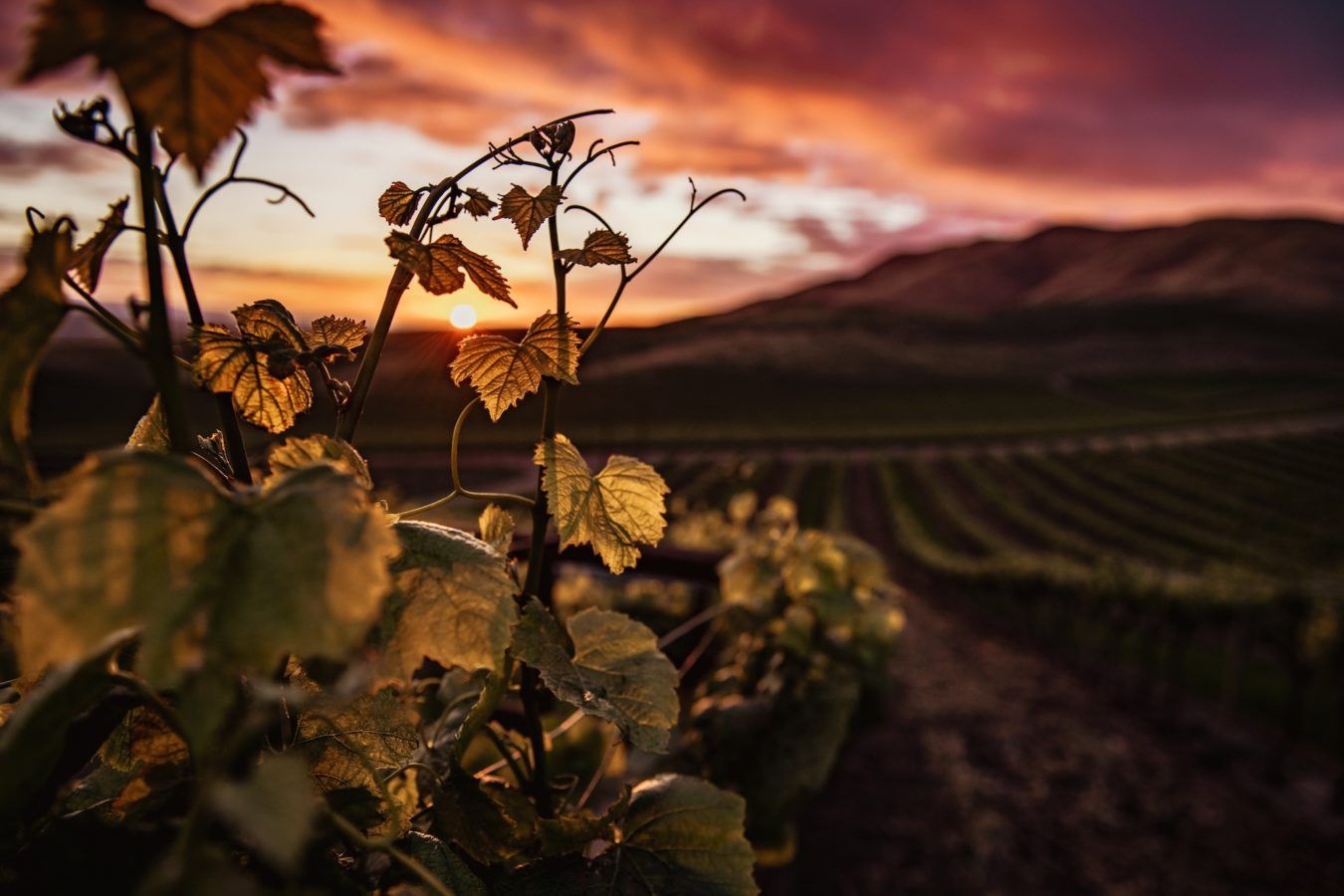 Just when it seemed the year could not get more awful for French winemakers, it has got worse.

With coronavirus lockdowns sending sales plummeting, some have had to turn their unsold stock into alcoholic hand disinfectant. This is all the more depressing because 2019 was a vintage year in many of the country’s wine regions.

But 2020 has also brought the creeping spectre of climate change into sharp focus, as winemakers were forced to start picking their grapes in early August in parts of southern France — a whole month ahead of the norm two generations ago. The first signs are not good, with a meagre crop riddled with mildew from topsy-turvy weather. In some vineyards, there are hardly any grapes left to pick.

The Agly valley, upriver from Rivesaltes, the village which gives its name to the renowned fortified wine, is the sunniest in France, with 300 days of sunshine a year. Yet even here they have not seen a year like it with grape-pickers working under blistering temperatures nearing 40 degrees Centigrade (104 Fahrenheit). Farmers have been forced to harvest by machine at night or handpick from the crack of dawn to keep the grapes at their cool best.

“It is the first time I have seen anything like this, and I have been working in the vineyards since I was 17,” 68-year-old Jean-Marie Dereu told AFP in his fields 40 kilometres (25 miles) from the Spanish border.

“When I was young, we started the harvest in September.” This year it started on August 5. “We had so much rain in the spring, which was catastrophic, and in the summer the vines were devastated by mildew.

“Normally, the Tramontane sea breeze blows and dries the vines but this year there was no wind. And now it’s almost a drought,” said Dereu, who works seven days a week despite his age.

“This year we are definitely going to lose money,” he added as he climbed onto his tractor.

The French government say climate change is almost certainly to blame. The environment ministry said that “on average harvests across France are taking place 18 days earlier than there were 40 years ago.” This was a clear “marker of global warming”, it added.

‘Spanish grapes will grow in UK’

In her laboratory in Rivesaltes, oenologist Anne Tixier is worried about the “disturbing” way the rise in temperatures has been affecting wine production as she tests the pressed grape juice straight from the vineyards. “We are going to end up growing Spanish grape varieties in England” if this continues, she said as she tasted the first small muscat grapes of 2020 with their distinctive notes of lemon.

“We have been watching harvests get earlier for 30 years,” Tixier added.

“We can no longer deny climate change. We have got to think about the future, maybe by using other varieties or hybrids to adapt” to global warming.

Pierre Ruel, whose vineyards are in the nearby village of Salses-le-Chateau, is still passionate about the wine he produces but admits that it “would be more profitable to sell my vineyards than to work them.” Dereu wants to retire but “no one in my family wants to take it on. The young ones would rather work behind a desk than have to do hard physical labour,” he sighed.