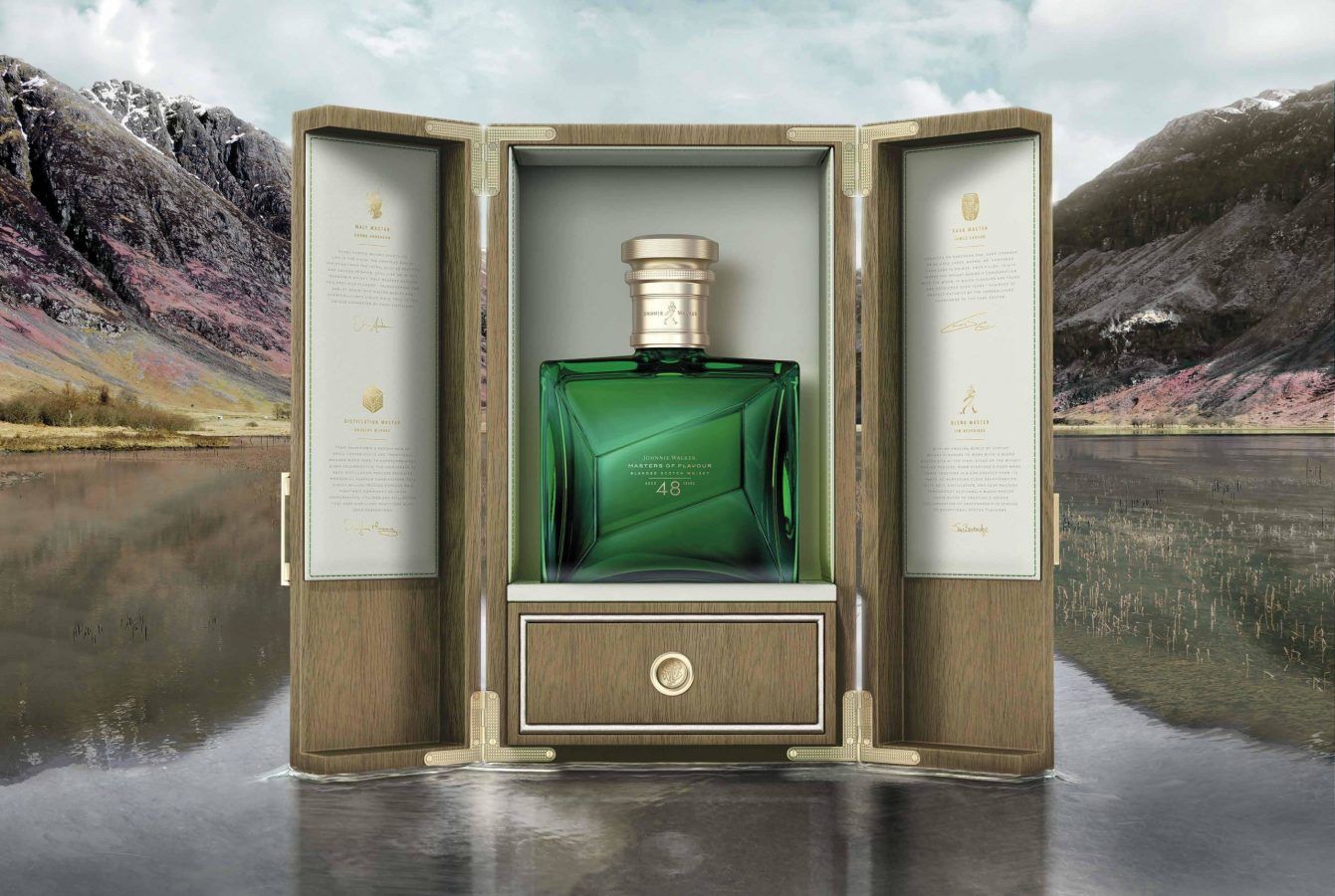 Fathers, lend me your ears, or rather palates, because this June 2022 edition of new drink products is for you.

But it’s your day, so someone should be buying these for you, and also because this lineup consists of rather pricey bottles. At S$125, Perfume Trees Gin is the most affordable on the list, and well worth the money thanks to its silky floral character and Hong Kong backstory.

At S$215, The Macallan Fine Cacao is the second release of the Speyside distillery’s Harmony Collection with an elegant milk chocolate profile. Costing a little more coin is Mount Gay Andean Oak Cask (S$240), which uses a nontraditional wood barrel to finish the 14-year-old rum.

Bumping up against the 300-dollar mark is Glenglassaugh 10 Year Old Rare Cask Release (S$298), a single-cask whisky that celebrates the Highland distillery’s rebirth a decade ago. Then it’s a jump to S$368 for The Great Gatsby Vallein Tercinier Petit Champagne 1994 Single Cask cognac, a collaboration between local design firm XM and the Warner Bros. film that uses rare spirits as film merchandise.

Also part of The Great Gatsby collection are Glen Grant 1998 Single Cask and Bunnahabhain 1991 Single Cask, two single malts that skyrocket the price up to S$568 and S$988 respectively. Johnnie Walker makes it five figures with its Masters of Flavours 48-year-old blended scotch NFTs, and Dictador partnered with a French contemporary artist on a 100,000-euro bottle of rum.

But you’re a dad. And these Father’s Day drink gifts are worth it. Read on for more.

Dictador rum teamed up with French contemporary artist Richard Orlinski on a series that combines street art and supremely rare spirits. The five-part collection uses rum aged in 1966, 1976, 1986, 1997 and 2006 casks drawn from Dictador Distillery Master, Hernan Parra’s family private stock of  family, and each year represents a milestone in Orlinski’s life and work.

The bottles are designed by Orlinski, and features a stylised, geometric roaring gorilla bottle and a similar sculpture in four different colours as well as a hand-painted version. Only 525 bottles available worldwide. The liquid will not be used in any future Dictador products, and whoever owns this has access to one of the oldest rums in the world.

Glenglassaugh 10 Year Old Rare Cask Release is a single-cask whisky celebrating the Highland distillery’s revival in 2008. Part of the luxury Coastal Cask series, the unpeated single malt was distilled in July 2009, then aged for a decade entirely in an ex-Spanish wine hogshead barrel. Bottled last month at 56.7 percent ABV, it has a nose of chocolate, toffee, hazelnut, and dried fruit, then leads to a mouthful of ripe and stewed fruits, as well as blackberry and raisins. A lasting saline finish caps off the experience. Only 282 bottles are allocated to Singapore.

Available in-store at all The Whisky Distillery locations.

Collectible figurine brand XM Studios is branching out into the drinks business with a trio of rare spirits to mark “The Great Gatsby” movie. Working with independent spirits bottling company Malt Sainte, they chose two single malts and a cognac, and packaged them with elements from the film’s setting.

Another high-end whisky, another NFT. This time it’s Johnnie Walker’s turn, which teamed up with Blockbar to offer seven bottles of its Masters of Flavour 48 Year Old Blended Scotch Whisky. Inside is liquid from four closed distilleries -Port Dundas, Brora, Glen Albyn, and Glenury Royal – and each buyer gets access to a piece of graphic art by Kode Abdo a.k.a. BossLogic, who recently worked with footballer Lionel Messi on a series of artistic NFTs. Additionally, each NFT gives the holder an opportunity to visit Johnnie Walker Princes Street, the brand’s visitor experience in Edinburgh, Scotland. Just want the whisky? That’s also possible – at S$33,000.

Mount Gay turns to a non-traditional wood choice for the latest edition of its Master Blender Collection of rums. The fourth release in the exclusive series, it starts from a single batch of rum distilled in a traditional copper pot still, then aged for 14 years in ex-bourbon barrels. Finally, it is finished for 11 months in a cask made of white oak from the Andean range of Colombia. This treatment imbues the rum with a floral nose together with vanilla and candied fruit, followed by a palate of oak, spice, nutmeg, and almond. Only 90 bottles are available in Singapore.

Perfume Trees is a gin that proudly wears Hong Kong on its sleeves. It is made from 13 botanicals, five of which were either sourced or grown locally, including the fragrant champaca flowers that also lend its name to the brand, together with sandalwood, 15-year-old tangerine peel, Chinese angelica, and Long Jing green tea. The result is a floral, citrusy, and woody gin that is smooth enough to be a sipper, and bright enough to hold its own in a Martinez.

Available at Pride of the East.

The Macallan extends its Harmony Collection with the release of Fine Cacao. The second in the Speyside distillery’s range of chocolate-inspired single malt, this bottling moves on from the dark, bittersweet notes of the inaugural Rich Cacao to a mellower profile of milk chocolate with raisin and toffee notes. Combined with a lower ABV, this makes it an eminently reachable daily drinker.

What’s the difference between tequila and mezcal?

What’s the difference between whiskey, rye, and bourbon?