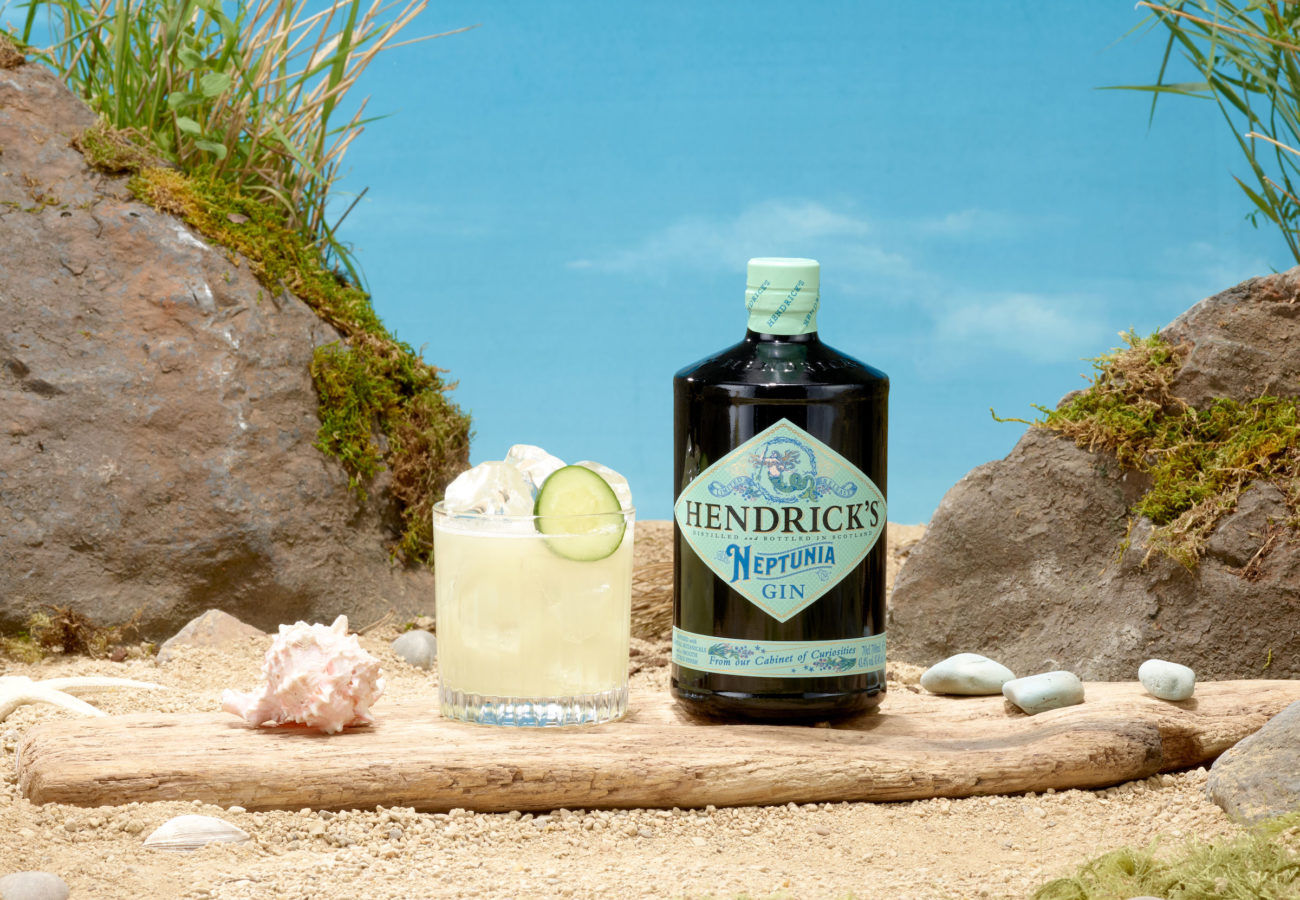 Hendrick’s has a knack for taking inspiration from the ethereal, from the Midsummer’s Solstice to the moon’s glow. This season is no exception, only instead of being inspired on land, the Scottish gin maker wants to encapsulate the magic of the sea.

The result is Hendrick’s Neptunia, a gin that’s fittingly named after the God of the Sea and created by Master Distiller Lesley Gracie to pay homage to the rugged Ayrshire coast of Southwest Scotland, by which Hendrick’s Gin Palace sits.

Gracie, who can often be seen enjoying a stroll along its nearby beaches and coastline, wanted to bottle the essence of the sea for her latest creation, and the result is nothing short of refreshing.

“Most of my creations are based on memories – I play around with botanicals and combine them to recreate certain sensations,” said Gracie.

“Hendrick’s Neptunia, for me, is that freeing feeling of the sea bottled in a gin. You have that distinctive fresh character of coastal herbs, depth of flavour from the sea botanicals and an unmistakable clean, bright citrus finish that lifts and lightens in a round, refreshing way that makes it Hendrick’s.”

So yes, this unconventional tribute (how many gins are inspired by the sea?) is still recognisably Hendrick’s with notes of cucumber and rose, only now elevated with more depth and flavour thanks to a mysterious mix of Scottish coastal botanicals.

Like all of its special releases, the Hendrick’s Neptunia is incredibly versatile and can be had neat, with tonic, or stirred in a highball. However, if you’re feeling fancy, Hendrick’s has created a Bayside Sparkling Sangria recipe that might tickle the fancy of you and your cocktail-lovin’ crew. 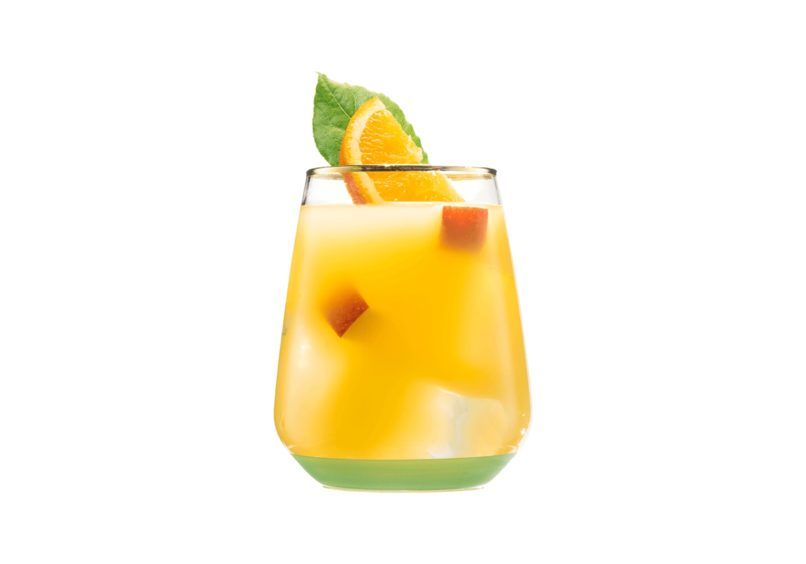 Served chilled in wine glasses over ice and garnish with an orange slice and fresh bay leaf.

Hendrick’s Neptunia will be available for purchase from 6 April at Cold Storage, iShopChangi and WG&S brand stores on LazMall and Shopee.