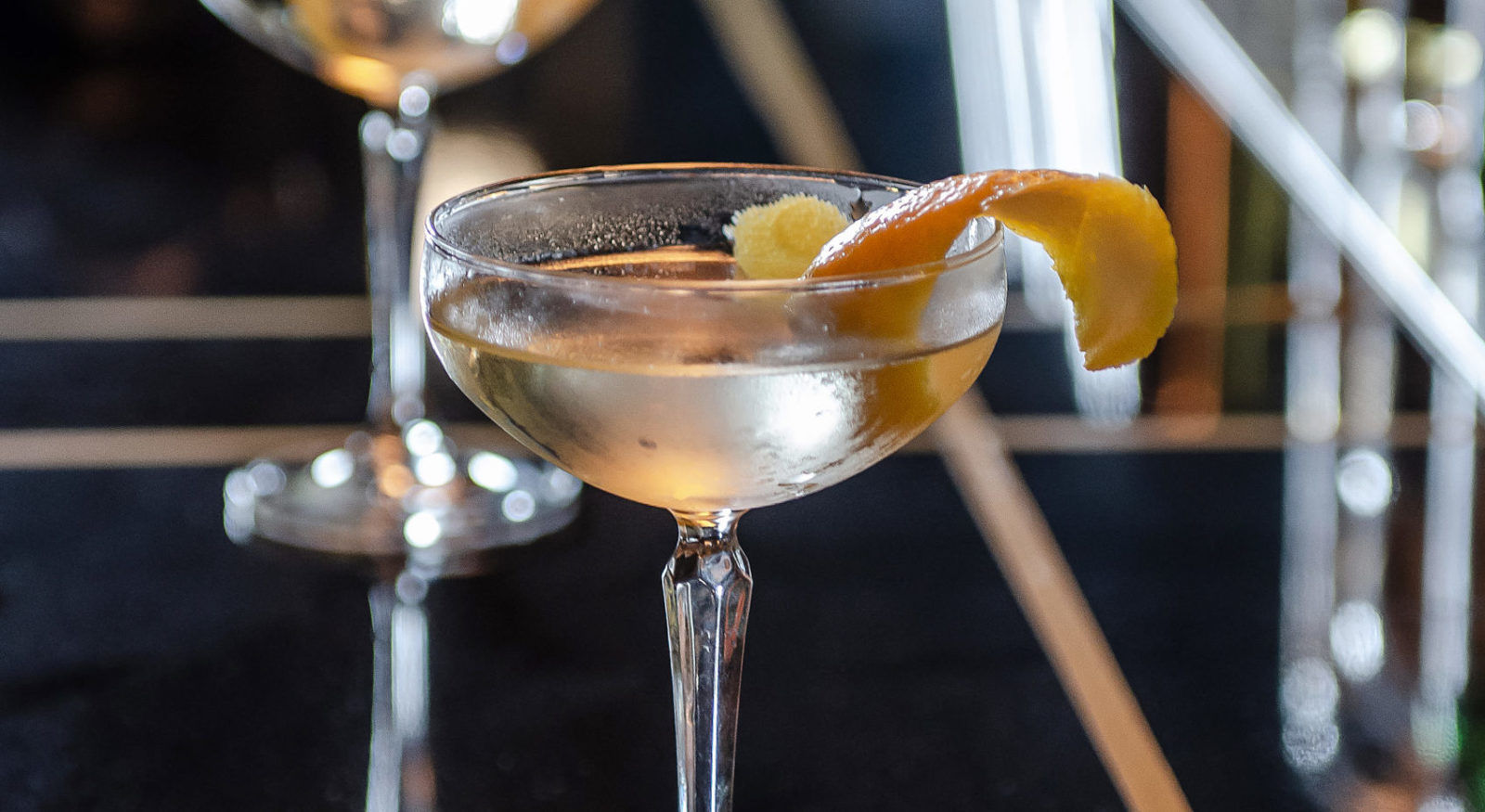 The Vesper Martini is a variation of the classic Dry Martini, invented by James Bond author Ian Fleming.

Having first appeared in 1953’s Casino Royale, the iconic martini riff made its debut when 007 ordered a Vodka Martini shaken, not stirred. After encountering Vesper Lynd, Bond decides that it is the perfect name for his recently invented cocktail.

The Vesper Martini became very popular after the novel’s publication, and gave rise to the famous “shaken, not stirred” catchphrase immortalised in the Bond films. The actual name for the drink (as well as its complete recipe) was mentioned on screen for the first time in the 2006 film adaptation of Casino Royale.

The recipe for Bond’s Vesper Martini, as described in the 1953 book: ‘Three measures of Gordon’s, one of vodka, half a measure of Kina Lillet. Shake it very well until it’s ice-cold, then add a large thin slice of lemon-peel. Got it?’

Since Kina Lillet was discontinued in 1986 and the proof of Gordon’s Gin was cut in 1992, the original recipe for the Vesper Martini can no longer be made exactly. Substitutes can be used to recapture the original flavour of the drink. 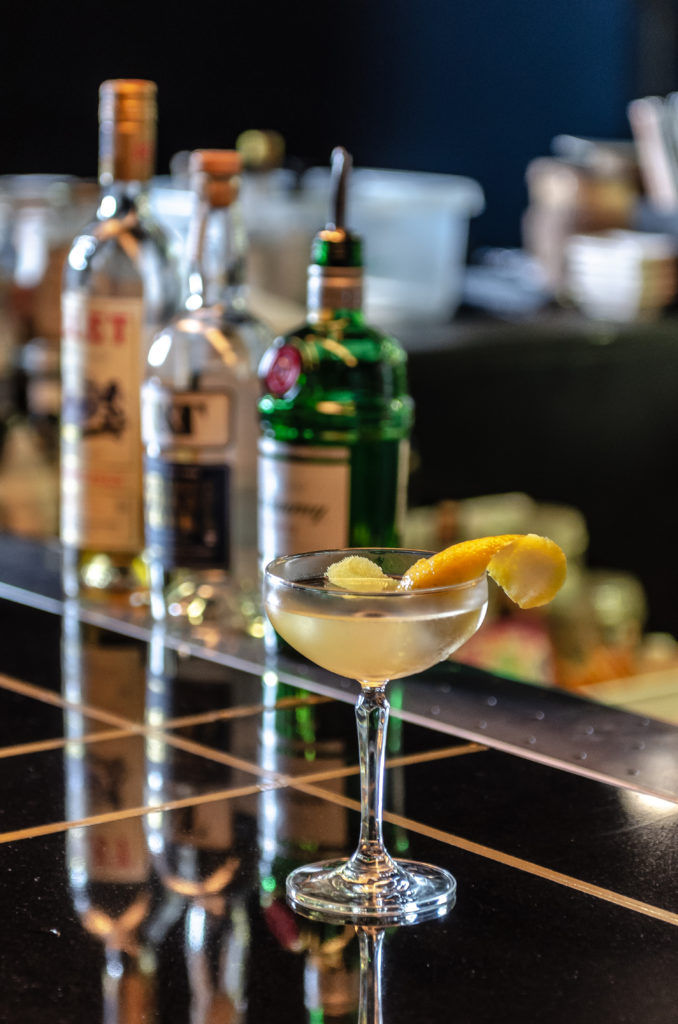 Measure the ingredients into a cocktail shaker and top up with ice to the brim.

Shake vigorously, then strain into a frosted Martini glass.

Garnish with a lemon twist, spritzed over the glass to express the oils. Drink while very cold.

Last week, No Time to Die eclipsed $730 million in global ticket sales, making the final Craig-era Bond film both the year’s highest-grossing Hollywood film and the top performing film at the box office since COVID-19 appeared on the scene and nearly shut down the movie business.

There may be no time to die, but there’s always time for a drink.