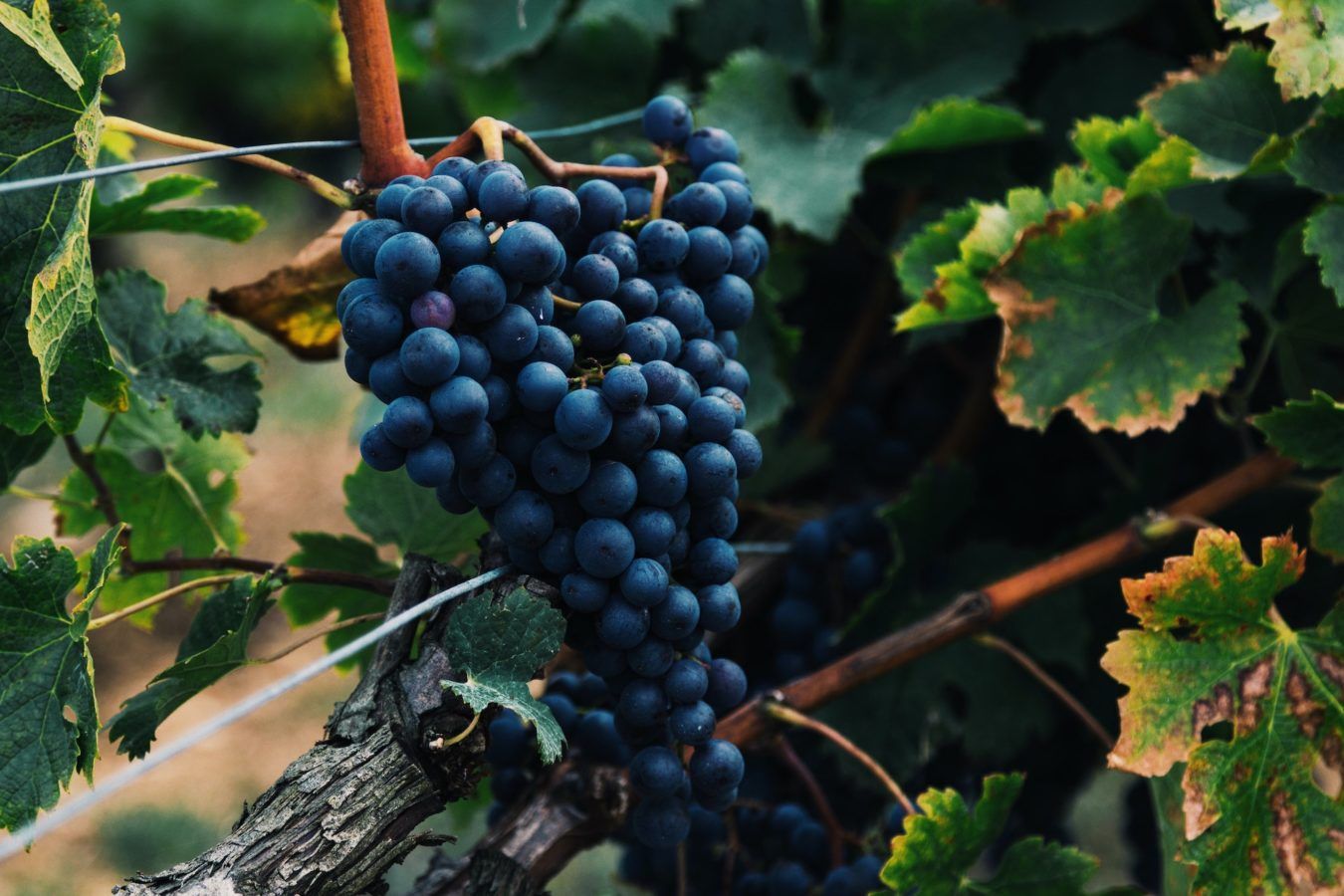 What kinds of wines will we still be able to enjoy in 2050? Climate change may be threatening wine production but certain grape varieties have properties that could help them withstand global warming, researchers have found.

In February this year, international research published in the prestigious PNAS journal looked at the different grape varieties that may be able to better withstand climate change. Now, these varieties are the subject of new research, published in the Journal of Experimental Botany, carried out by a team of scientists at the University of California, Davis.

To determine whether we will be able to carry on sipping quality wines in the coming decades, the researchers studied 34 varieties of wine grapes found in Europe (France, Spain, Italy, etc.), assessing the stress caused by the climate and the region where they are grown.  The scientists found that wine grape varieties from regions that are more prone to water stress have traits that could help them cope with climate change.

The study revealed that grape varieties that produce their best wines in warmer, drier regions — such as Italy’s Sangiovese and Montepulciano — have characteristics that conserve water, helping the vines extend their water resources to last over the growing season.

“The relationships between grape varieties and regions have historically been based on wine, without considering traits that affect drought or heat tolerance,” said lead author Megan Bartlett, an assistant professor in the Department of Viticulture and Enology. “These findings show these varieties could be more resilient to climate change than expected.”

However, the effects of these characteristics remain difficult to predict, especially as heatwaves become more extreme. Just as humans cool themselves by sweating, grapevines also use evaporation to cool their leaves. But if evaporation is too tightly restricted, the vine leaves could reach harmful temperatures, reducing their future photosynthesis and limiting the sugars available for ripening, the researchers explain.

“We have more work to do to understand how these traits will affect grapevines as the climate reaches new extremes,” concludes Bartlett. “These findings show that traits will be important to consider when we predict what will happen to different wine regions.