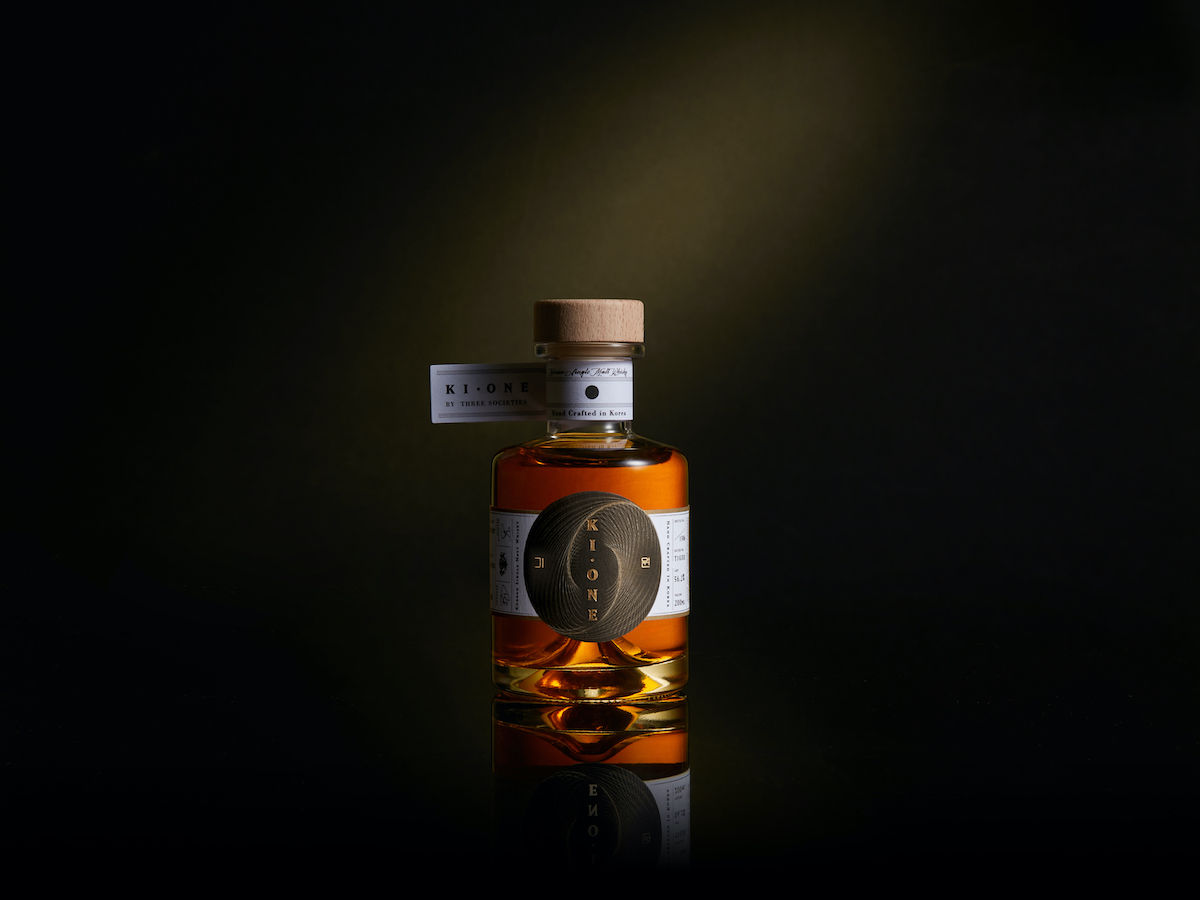 South Korea‘s new whisky could radically change the way we think about liquor from the northeast Asian country.

Named after the Korean meaning for “beginning” and “hope,” Ki One is the country’s first locally produced single malt whisky, and founder Bryan Do believes it demonstrates how the country can create its own style of quality single malt.

“These two themes perfectly encapsulate our spirit as we are at the beginning of the single malt whisky journey from Korea to the world,” said Do. “We also hope to showcase how the four seasons of our region in Korea leads to the unique maturation periods and distinct flavour of Korean whisky.”

Ki One is made by Three Societies Distillery, which Do founded in Namyangju, a city 40 minutes northeast of Seoul. A former television personality, public relations man and Microsoft executive, the Korean-American started making craft beer in 2014 through his brand The Hand and Malt Brewing Company. He sold the brewery to AB-Inbev in 2018 and turned to whisky in 2020.

Three Societies derives its name from three teams which make up the distillery: Do, the local staff that work there, and Andrew Shand, a Scottish Master Distiller and Blender who worked at whisky brands such as Chivas, Nikka and The Speyside Distillery.

Under Shand’s supervision, Three Societies make their single malt the Scotch way, from its production methods to the equipment used. Malt is sourced from the United Kingdom, then mashed, fermented, distilled and matured in oak casks locally. Launched in Korea last September, the first edition of Ki One called Tiger was aged in new American oak casks for a year.

While age statements are one major factor that consumers consider before purchasing single malt, Three Societies say their one-year-old whisky tastes like a four- to five-year old due to Korea’s large diurnal temperature variation. While in the barrel, the climate also causes the whisky to evaporate at around 10 percent per year in a process the industry calls the angel’s share. Scotch whisky, on the other hand, has an annual loss of 2 percent.

To showcase the evolution of their single malt, Three Societies aims to launch another two editions of Ki One under The Society Collection. The next release in year two will be called Unicorn, followed by Eagle six months later. Three Societies plans to launch Ki One officially in 2023.

Only 1,506 bottles of Ki One: Tiger Edition were released, with 500 allocated for Korea and the rest going to international markets including the United States, Taiwan, Japan and Hong Kong. Find it at La Maison du Whisky in Singapore.