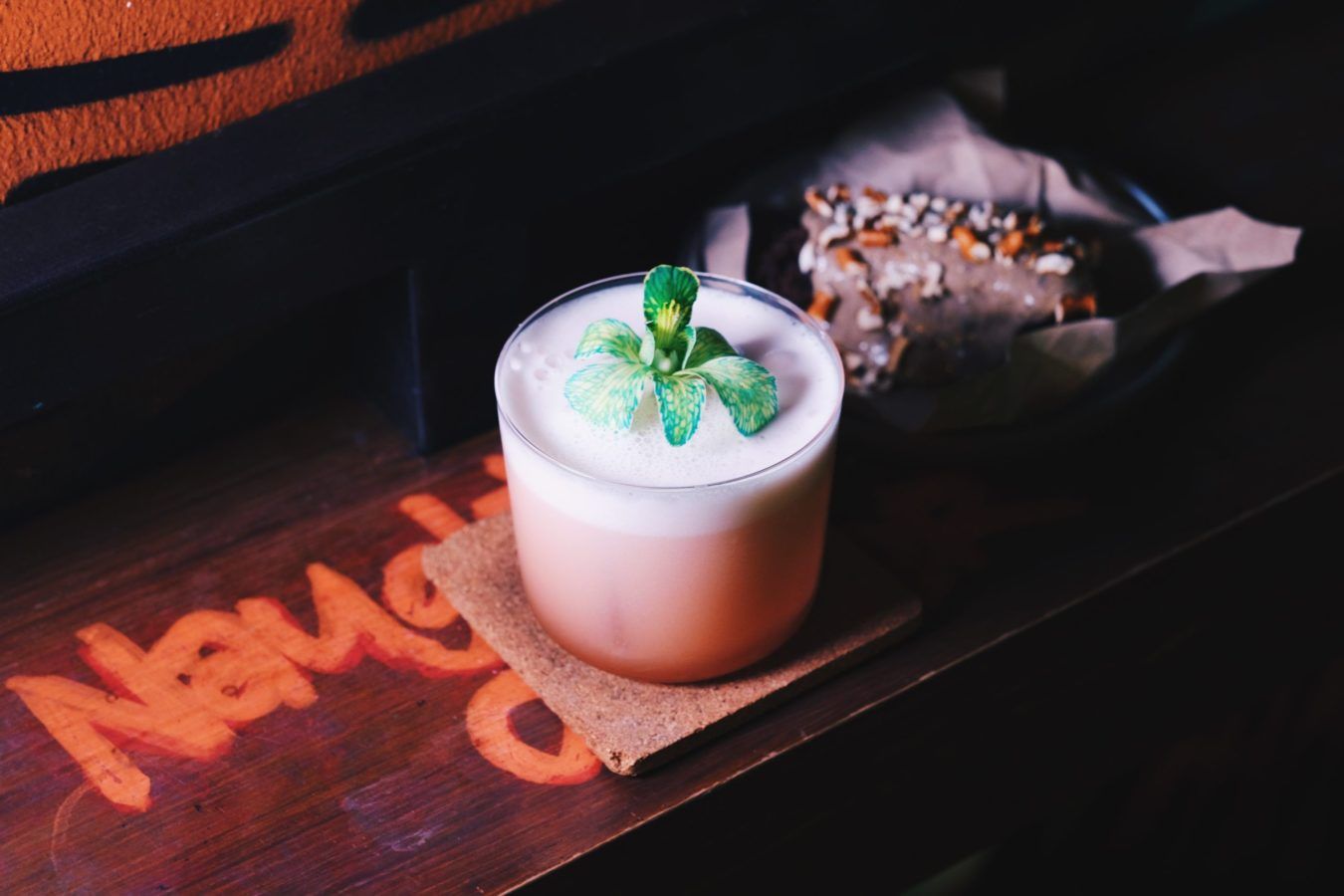 The venue on Chinatown’s Sago Street creates six new drinks weekly, and with that comes a back catalogue of cocktails they plan to compile into a book. But that involves money, which is not exactly forthcoming for an independent bar.

So Gray turned to a most modern of solutions for raising funds: non-fungible tokens (NFTs). Launched on 4 May, the first collection turns over 270 cocktails into digital art that lets owners revisit past drinks while raising funds for the bar.

Each NFT represents a cocktail that Sago House has made since they opened in 2020. While the bar does not repeat their drinks, the NFTs allow owners to revive them. When a holder makes a reservation a day in advance, they are entitled to the cocktail for S$10 nett, with ten portions available each visit.

The project was conceived after Gray pitched the idea to one of Sago House’s regulars, who introduced him to Dan Clarke, a developer and marketer at cryptocurrency company Polygon. According to Clarke, Sago House gets 10 percent of the proceeds whenever a NFT is sold.

“They’re the most honest form of the art trade,” Clarke said.

As the bar continues to change up their weekly menu, more cocktails would be turned into NFTs, and Gray envisions them as collectables. “Someone could be buying all the whisky drinks, or collect the entire week,” he said. Collectors can also compete for the NFT Top Fraggers list, a digital leaderboard that recognises the venue’s top regulars.

Eventually, Gray hopes the NFT collection will serve as an online kickstarter for their eventual cocktail book titled “Don’t Try, Volume One.” The idea is still in discussion with publishers and a final sum has not been decided yet. NFT holders will also be entitled to benefits such as first access to the book.

“We hope everyone gets to own a piece of Sago House history,” he said.

Sago House’s NFT collection furthers their desire to as self-reliant as possible, from the bar’s construction to the choice of alcohol. Recently, they came in at No.31 on this year’s Asia’s 50 Best Bars list, and placed 63rd on the World’s 50 Best Bars 2021 ranking.

The NFTs cost ERC-721 tokens on the Ethereum blockchain and are available on all NFT marketplaces. Each is available for S$100, plus the initial minting gas fee.