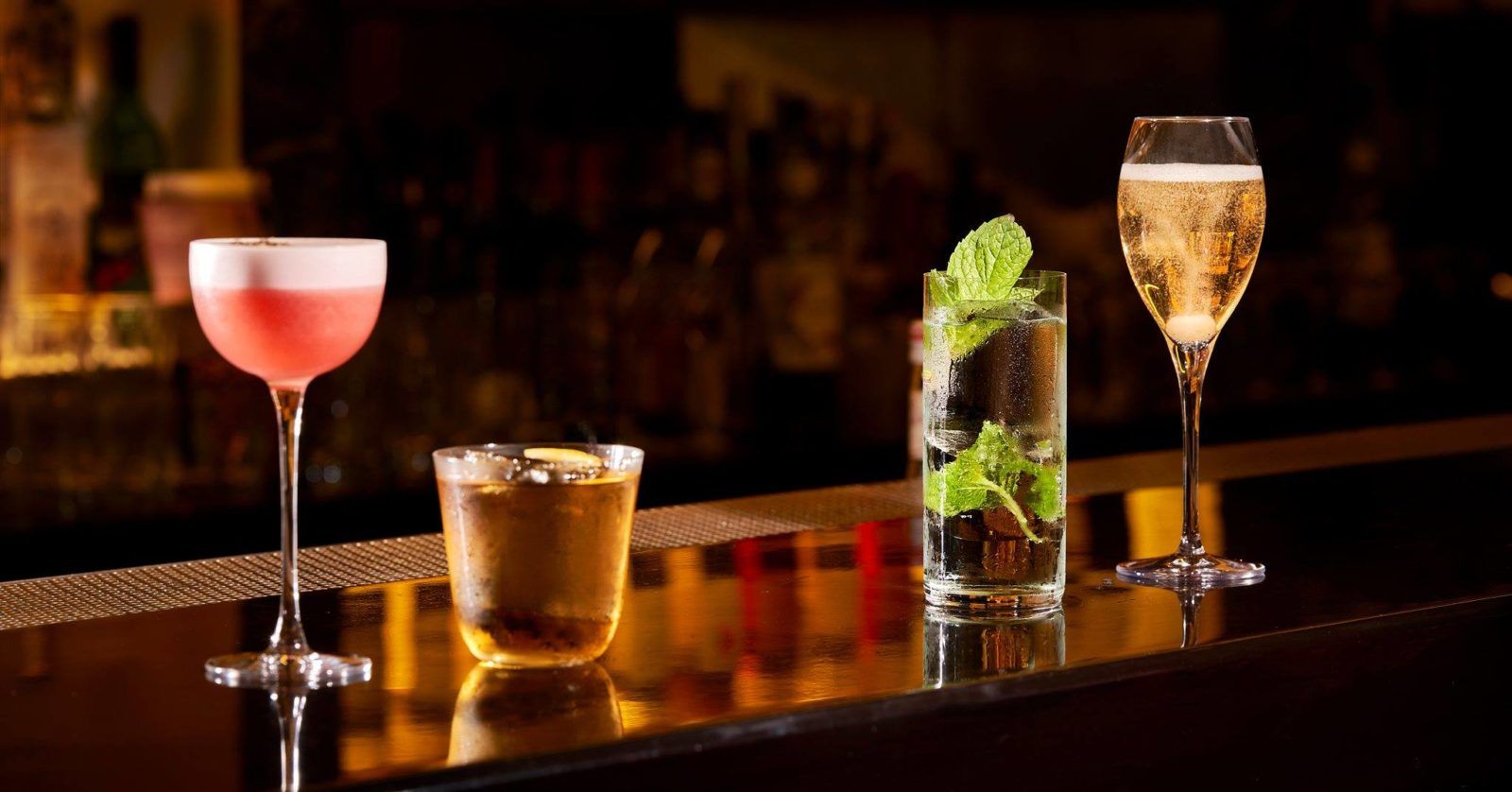 Singapore’s Jigger & Pony retained its second place on the 2022 edition of the Asia’s 50 Best Bars, which was announced at a ceremony in Bangkok this evening.

The bar at the Amara Hotel led Singapore to the title of the city with the most number of spots on this year’s list.

It is the first time Republic and Analogue have made an appearance. Nutmeg & Clove reentered again after a two year hiatus.

Singapore was recognised with other awards. The Roku Industry Icon went to Nutmeg & Clove’s Colin Chia for his role in nurturing Singapore’s next generation of bartenders. MO Bar was presented the Nikka Highest Climber award after jumping 28 places over last year.

Around the region, Hong Kong picked up seven spots, with Japan just behind at six bars on the list. South Korea and Thailand were tied with five places each on the list.

Other prizes awarded this evening included The Michter’s Art of Hospitality Award, which was given to Bangkok’s BKK Social Club, and the Altos Bartenders’ Bartender Award 2022 was presented to Keith Motsi of Charles H in Seoul.

Honky Tonks Tavern was also recognised with the Campari One to Watch award, which is given to bars with the potential to break into the ranking in the coming years. The Hong Kong venue placed No.55 in this year’s 51-100 list.

The event in Bangkok marked the first live ceremony since the start of the pandemic. Winners were announced virtually in the last two years, while the 2019 edition took place live in Singapore.